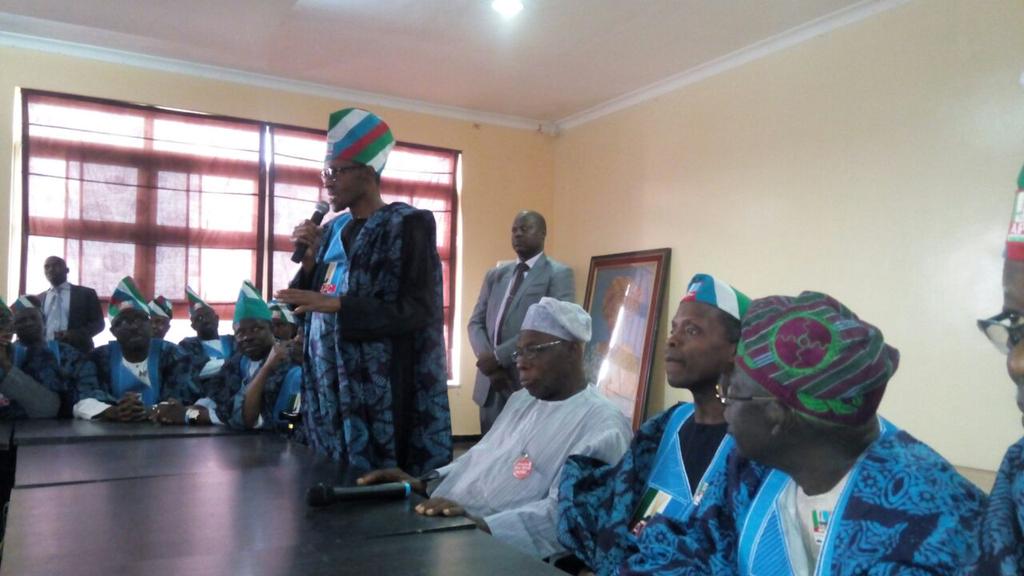 Former President Olusegun Obasanjo today escalated his rejection of President Goodluck Jonathan’s second term bid by declaring his current mindset to be “Anything But Jonathan” (ABJ). 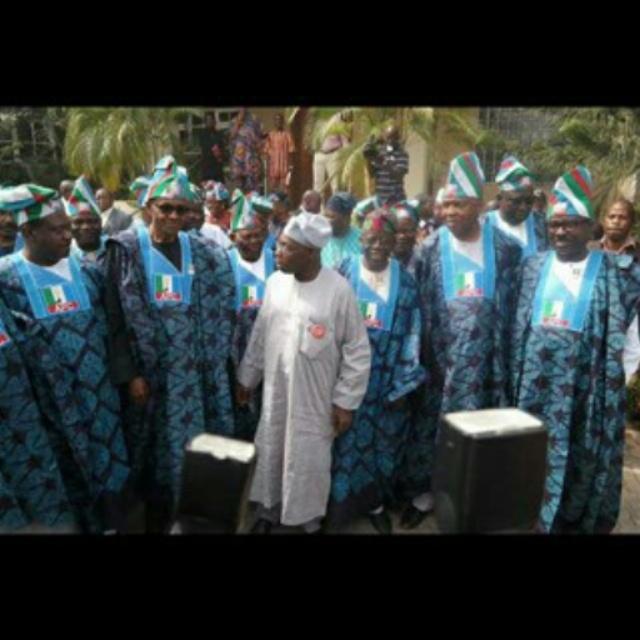 He expressed his feelings to several of his aides following a late evening meeting with President Jonathan at his home in Abeokuta.  Both men were in the presence of Pastor Adejare Adeboye, the General Overseer of the Redeemed Christian Church of God, and Bishop David Oyedepo of Winner’s Chapel.

To make matters worse, a few hours after meeting with Jonathan, Obasanjo met with leaders of the All People’s Congress (APC) and their presidential candidate, Muhammad Buhari, where he affirmed he will support the best candidate regardless of party affiliation.

Jonathan’s closed-door meeting with Obasanjo clearly failed to soften the former leader’s hostility towards his floundering re-election bid as Obasanjo bluntly told him that having referred to him as a “tout”, it was hypocritical for Jonathan to turn around to describe him as the best president Nigeria ever had.  It would also be recalled that two months ago, presidential adviser Doyin Okupe gave Jonathan that honor.

On Sunday, as he received members of the Northern Elders Council in Abuja, an angry Mr. Jonathan had in a barely-veiled description of Obasanjo, dismissed him as a statesman.

“Some people call themselves statesmen but they are not, they are just ordinary politicians,” Jonathan told his guests.  “To be a statesman is not because you have occupied a big office before, but the question is what are you bringing to bear?  Are you building this country or are you a part of people who tell lies to destroy the country?”

Upon arriving at the meeting with Obasanjo today, Jonathan tried to turn on the charm, lavishing praise on Obasanjo as he blamed the escalation of attacks on him as the work of his (Jonathan) aides.

President Obasanjo apparently did not buy any of the goods Jonathan was hawking.  Shortly after the encounter, he told his aides he would not change his position on Jonathan’s presidential bid.

Obasanjo’s subsequent and open display of affection towards the APC leadership is reportedly sending shock waves up and down Jonathan’s camp, where it is regarded as confirmation that the conciliation efforts with Obasanjo have collapsed, leaving him in grave political danger with the election just one month away.  It will be the first time a PDP candidate tried to win the presidency with Obasanjo not the candidate, or firmly on his side.

SaharaReporters has also learnt that before the meeting with Buhari today in Abeokuta, the former president had written a letter to Buhari to smoothen their relationship.