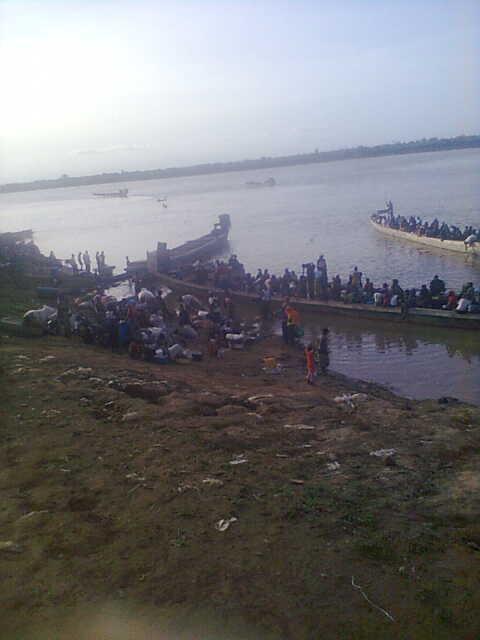 The leadership of Miyetti Allah Cattle Breeders Association of Nigeria (MACBAN), Wednesday, told the panel of inquiry into the May 7 Alakyo killings, that Ombatse members stormed a refugee camp of displaced Fulani people, and massacred refugees there.

A memo by the group, which was signed by their state chairman, Bala Mohammed (Dabo), and Sale Inusa Mohammed (Ardo), as well as General Ardo Lawal Dono, and presented at the public sitting of the Retired Justice Joseph Fola Gnadeyan-led judicial commission of inquiry, stated that the attack happened at Kwandere on January 7, after Fulanis fled the
neighbouring settlements of Yelwa and Bassa.

The memo said the Fulanis were displaced from Yelwa and Bassa, by those they alleged as “Ombatse cult group”, after scores of their people (Fulani) were murdered in “cold blood” by the Eggon group.

The memo also tried to exonerate the Fulanis from previous attacks on Eggon communities, saying the tagging of their people as mercenaries was erroneous because the movement of displaced Fulani people seeking refuge in various places was interpreted as “mercenaries” or “invaders.”

The memo said a robbery incident where a Fulani and some Eggon people were victims sparked up the series of attacks on Yelwa and Bassa by Ombatse, because the Eggon community felt that Fulani people perpetrated the robbery. He said while the Fulani man, named Musa Lakge submitted to the robbers, to save his life, the Eggon people “who were at the scene of the robbery incident resisted the robbers because of their belief in the magical powers of Ombatse.

“But unfortunately, they suffered heavy casualty in the hands of the robbers. But they decided to spread rumours around that the Fulanis were behind the incident. This unfortunate incident led to several reprisal attacks within the state, resulting to several deaths and loss of property,” the memo said.

The memo added that an innocent Fulani boy who was rearing his father’s cattle in the field was attacked and killed in cold blood, by those he alleged as “Eggon youths, at another incident.

“This was the situation that precipitated Eggon Ombatse/Fulani crisis in the area, which led to loss of lives and properties of our people”, the memo added in part.