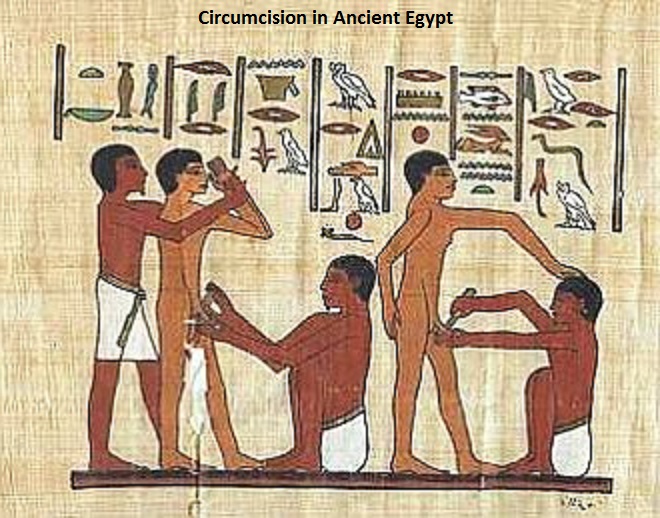 The Pakistani urban development minister Azam Khan made headlines recently for stating that one needs to have a circumcision in order to become a Muslim during a speech he gave at the Zila Sarkari Bank.

The statement however enraged Valmikis who had converted to Islam in a bid to prevent the demolition of their homes under some projects allegedly backed by the minister.

Azam Khan had said, “One cannot become a Muslim only by chanting slogans and wearing skull caps. One has to go through Khatna (circumcision) and rest for at least eight days in bed before accepting Islam as a religion.” Khan also said that fascist forces have hatched a conspiracy against him as they want to send him to Pakistan.

Dalit activist and vidhan sabaha contestant of BSP for the 2017 state assembly elections, Dr Tanveer Ahmad Khan said, “The Valmiki community has been harassed by the minister and his aides. First they were forced to convert and now such comments are being made against them. This has hurt sentiments of the Valmiki Basti residents.” 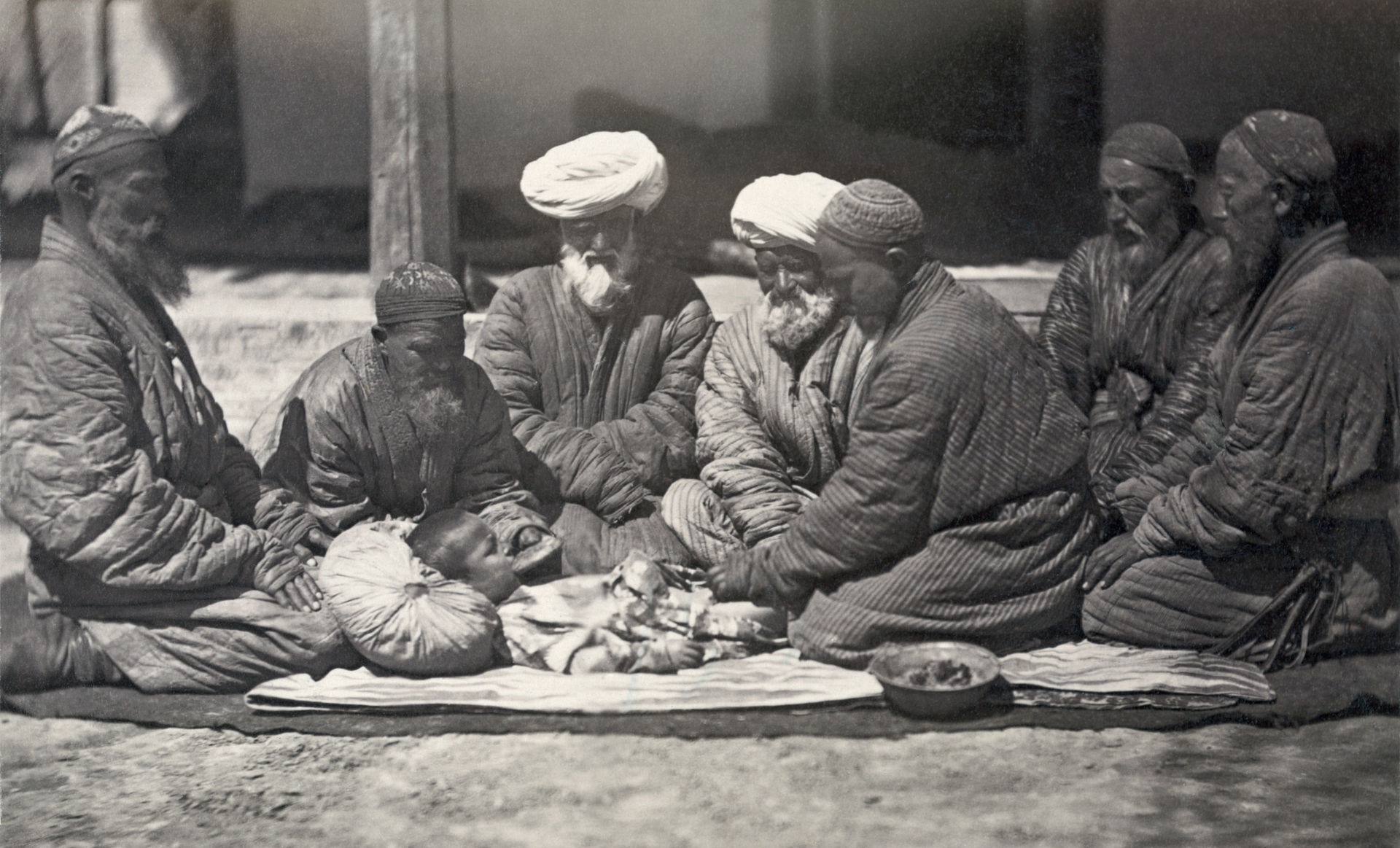 “The Prophet (peace be upon him) performed the Aqiqah of al-Hasan and al-Hussein (the prophets grandsons) and circumcised them on the 7th. Day.” (Related in al-Bayhaq & Tabarani)

Tanveer said , Azam khan now want to regain his position inside the city after making speeches that gave rise to communal hatred. He was unable to go through with demolition of the houses in Valmiki Basti. BJP leader Raju Sharma said, “Municipal employee Sibtay Nabi had forced Valmiki families to convert and now Azam Khan wants to communalise the issue once again. We will take out a protest against Khan’s statements.”

During the speech Azam also attacked Prime Minister Narendra Modi. “When the king will become a businessman, the residents will become beggars and when the king belongs to Gujarat then other states will not prosper.”  Source 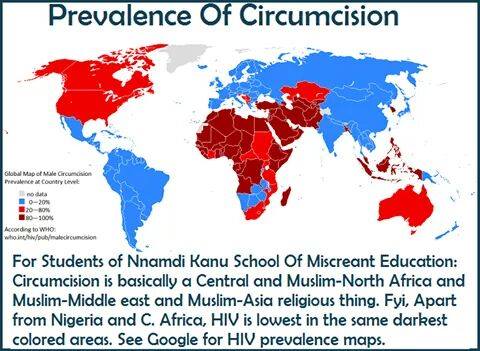