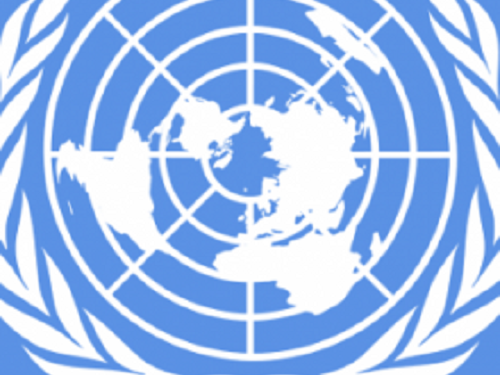 The United Nations has hailed the formation of a Palestinian unity government amid growing Israeli isolation over the move.

UN spokesman Stephane Dujarric said UN Secretary General Ban Ki-moon “welcomes, on the basis of assurances provided both publicly and to the United Nations, the announcement on 2 June by President Mahmoud Abbas of the formation of a government of national consensus headed by Prime Minister Rami Hamdallah.”