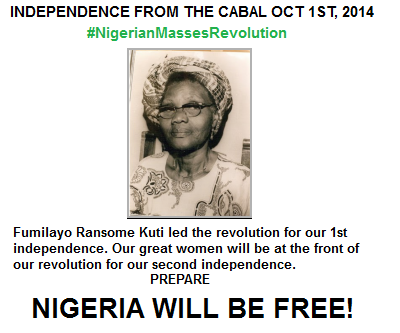 In a bid to inspire a new crop of visionary elite in the country, Vice President Yemi Osinbajo, SAN has called on Nigerian leaders to aspire to win the people’s heart rather than enrich themselves with state resources.
According to him “our history reminds us of the visionary leaders in Nigeria, who fired our imagination through their vision, diligence and selfless service, who did not live or fight to enrich themselves, they did not leave vast personal estates behind, but their names and legacies live in the hearts of the people.”
The Vice President stated this today at the opening of Northern Reawakening Forum (NRF) Summit at the Transcorp Hilton, Abuja.
Prof. Osinbajo recalled Nigerian founding fathers in the North such as “Sir Ahamu Bello, Sardauna of Sokoto, Sir Abubakar Tafawa Balewa, Mallam Aminu Kano, J. S. Tarka and countless others who clearly understood the varied issues afflicting the region, thought through them, laid the plans and worked selflessly to realize them”.  He commended the present crop of Nigerian leadership to such selflessness and vision. 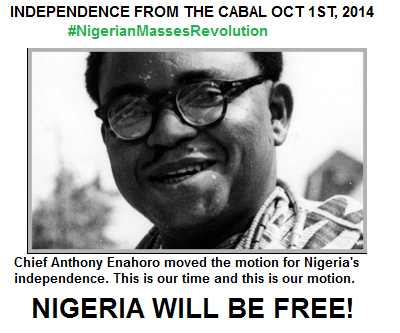 Applauding the theme of the Summit, “Building a Safe, Secure and Economically Inclusive Northern Nigeria”, Prof. Osinbajo decried the derailment from the foundations set by the founding fathers which has led to the challenges confronting the country.
He expressed concern that Nigeria is “a nation of 170 million people, the sixth largest producer of oil, over a hundred varieties of solid minerals and precious metals, hundreds of thousands of hectares of arable land, the largest economy in Africa, yet desperately poor.”
But he observed that the challenges are the same all across the country, “saying the difference is not of a kind but in degrees”. He explained that in the Nineteen Northern States of Nigeria, the human development indices “are by far poorer than the rest of the country”.
Continuing the VP stated that while “the Northern States occupy about 70% of the land mass of the country, they also have the highest infant and maternal mortality rates in the country, the lowest rate of child enrollment in schools, highest number of unemployed young people, highest levels of poverty and faces the challenge of inter-ethic and inter-religious conflict including the Boko Haram terrorism.”
The Vice President said the Northern Nigerian Economic Summit of 2012 was the first fora to draw attention to some of the depressing statistics about the condition of the North.  Based on the conclusions of the Summit, he said the North had some of the largest numbers of the out-of-school figures in the world.
However, the VP was optimistic that “dismal as some of these conditions might be, it does not have to define our future or that of our children”.
He was heartened by how the planners of the Summit did not shy away from the tough issues – “from the girl-child education to the Alma-Jiri system, from women empowerment to the economic viability of states, from an immediate Marshal plan-like attempt at addressing the areas in conflict to how to create cooperation between states and stakeholders.”
The Vice President then assured that the Federal Government is committed to action on all issues that affect the life of Nigerians in any part of the country, stressing that the Buhari Administration has been very active in interventions in the North East, due to the immediacy of the crisis in that particular axis of the nation.
He also stated the need for short term strategy of immediate hardship alleviation as well as a long term plan to build the infrastructure that most closely affects the economic life of the most vulnerable citizens. Besides, there is also the need to build institutions that would make more of an impact in the years to come and beyond.
Earlier, the Chairman of the Forum, Hon. Mohammed Umara Kumalia, said discussions at the Summit will help in the rehabilitation and rebuilding of the North. He also stated, among other issues, that the 2013 World Bank Report had shown that the North has the highest poverty index in the country, which the Forum seeks to redress.
The Chairman of the Northern Governors Forum, Alhaji Kashim Shettima, the Governor of Borno State, said the panacea for the backwardness and poverty of the North is addressing the problem of agriculture and agro-allied industry as well as creative ventures in region.  He also noted the need for a paradigm shift from elite nature of the North to embrace the poor segment of the region.
LAOLU AKANDE
Senior Special Assistant to the Vice President
(Media and Publicity)