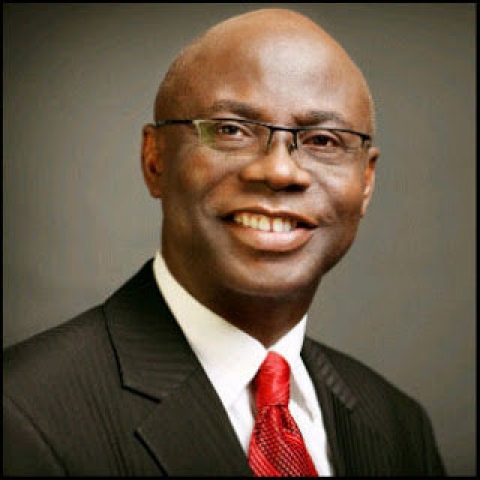 Tunde Bakare has his excesses and has tendencies to overlap his functions, but as far as advising the church and nation is concerned, he has not failed yet, and as far as I am concerned he is a man sent as a prophetic voice of rebirth and revival to a corrupt nation and decaying church, and he needs the support  of discerning men.