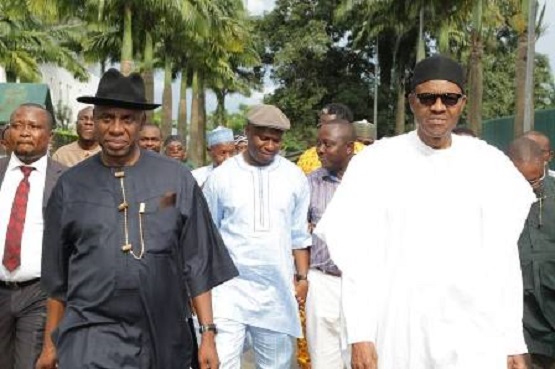 We earlier reported on why Governor Rotimi Amaechi who hails from the same region as the current President is the greatest challenge to Jonathan’s political relevance and future. This tweet by Doyin Okupe is most surely speaking in apprehension. A fatal error for Doyin and his PDP and not advise and an error for APC as it pretends to be. Our earlier article: 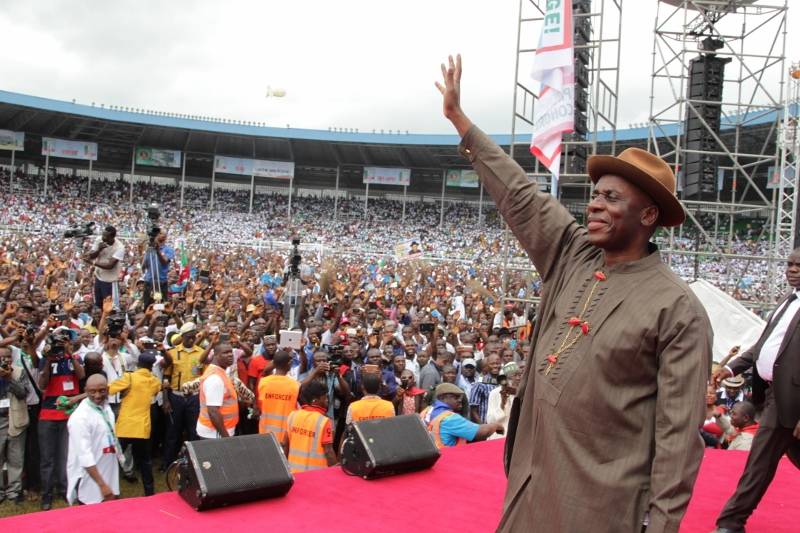 As the APC party deliberates on who should be the co-runner with Presidential nominee General Muhammadu Buhari, preliminary results of a SaharaReporters online poll with over 5000 votes counting show that Rivers State governor Rotimi Amaechi is a people’s favorite.

Rotimi is the biggest thorn in current President Jonathan’s flesh. Before the APC was constituted Governor Amaechi coordinated the defeat of the President at the Governors forum with a 19 votes victory over his rival and Jonathan’s choice, Jang of Plateau. this brought about the popular 16>19 Jonathan mathematics.

Governor Amaechi led the resistance that saw the exit of several governors and senators from PDP to nPDP and ultimately APC when the new party was formed.

Governor Amaechi has been de-tribalized, being able to operate and influence politics and progress including decisions such as the choice of Kano’s new emir, across national ethnic boundaries.

He organizes mega rallies and has earned the wrath of his ‘brother’ President Jonathan for the amount of dissent he provokes against the globally recognized as corrupt Jonathan government. President Jonathan had to burst out that for Amaechi alone, he wished to remove the immunity clause.

The poll can be viewed here>