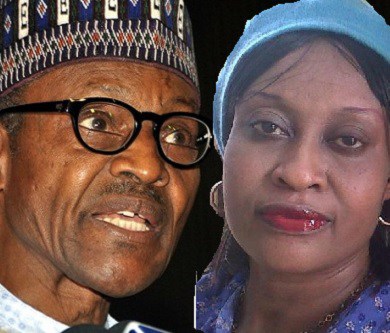 Esther Okono, a diehard Akwa Ibom supporter of the former President, Goodluck Jonathan and the Peoples Democratic party, PDP, who during the 2015 campaign among others wished President Muhammadu Buhari dead, reportedly died last Friday, January 22 according to posts on her facebook page. 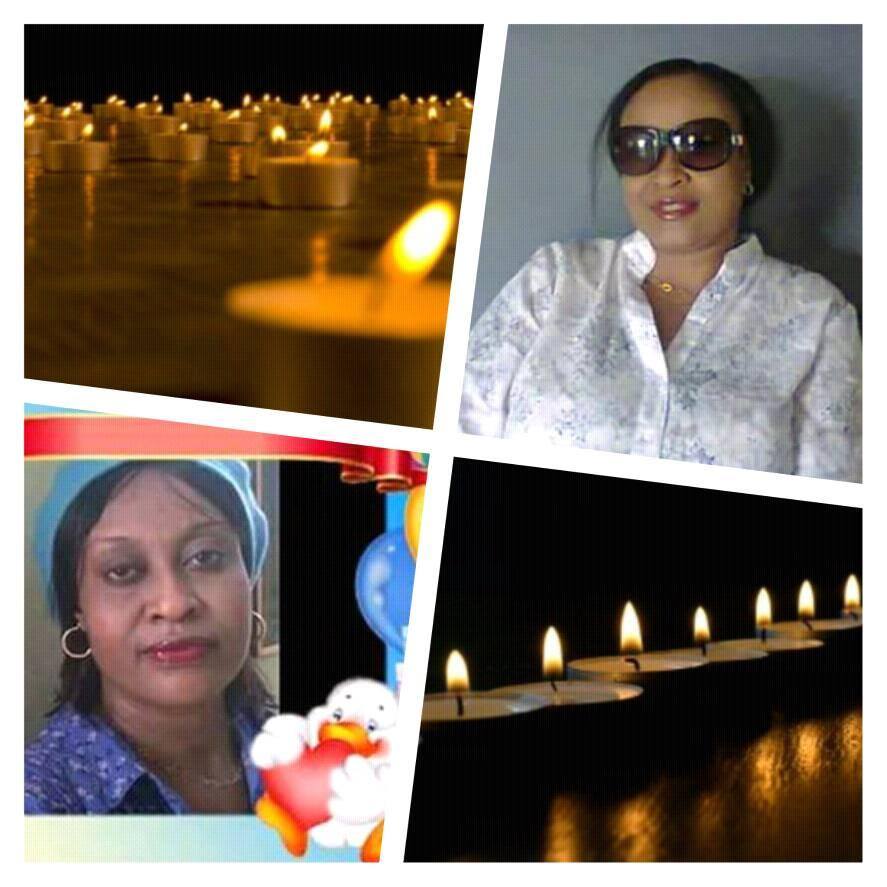 She had been reportedly recently taken ill.

Esther joins a list of PDP big personalities and politicians who have died mysteriously since the campaigns.

Esther Okono was the former S.A. Media and Publicity to Former Governor of Akwa Ibom Akpabio and The National Coordinator of PDP National Youth Congress.

Esther is remembered for her vitriolic posts against Buhari.

See some of her posts:

Thirty years ago, he faced the cruel andignominious fate of being tied to the stake and ahail of bullets from marksmen… 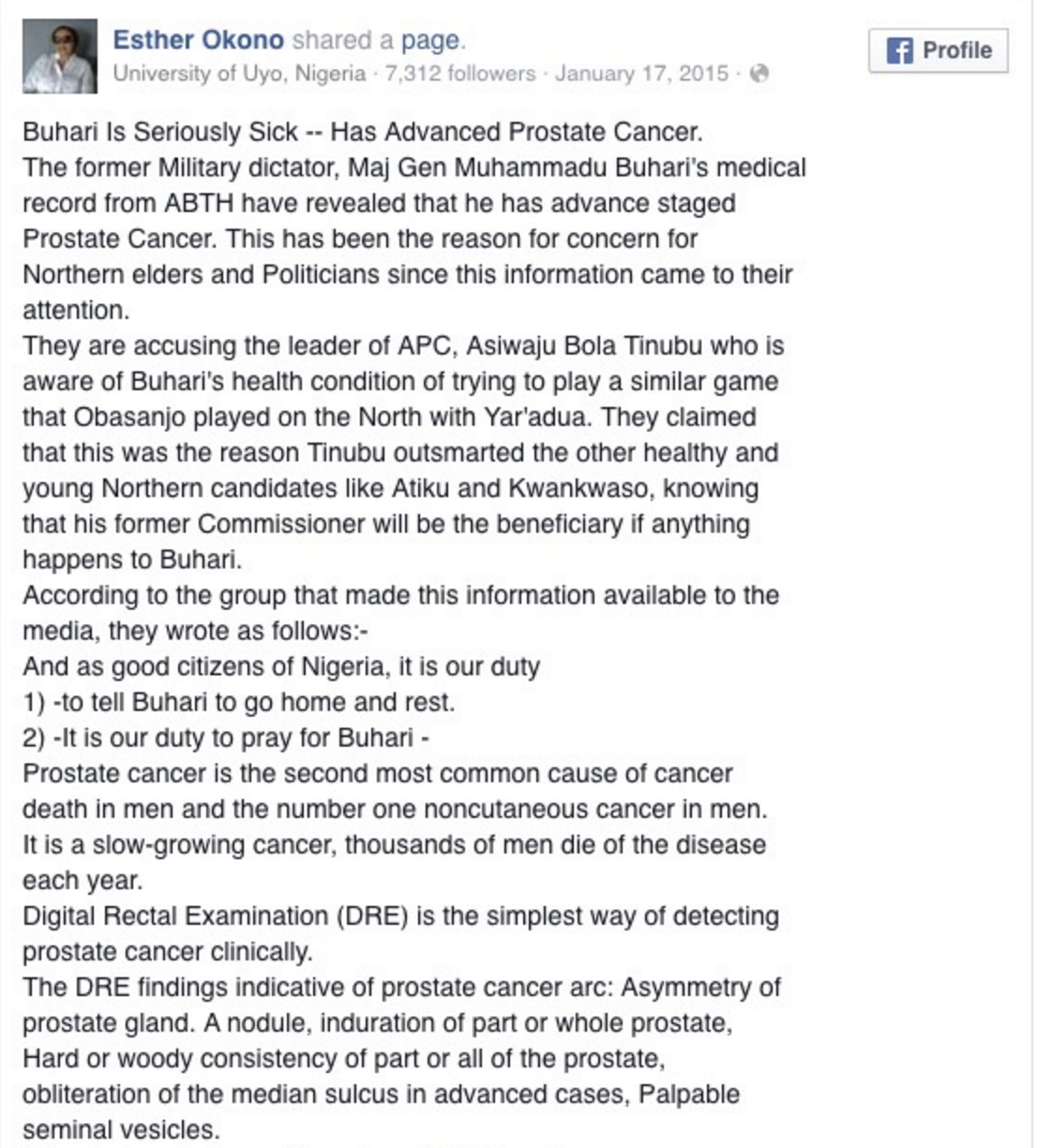 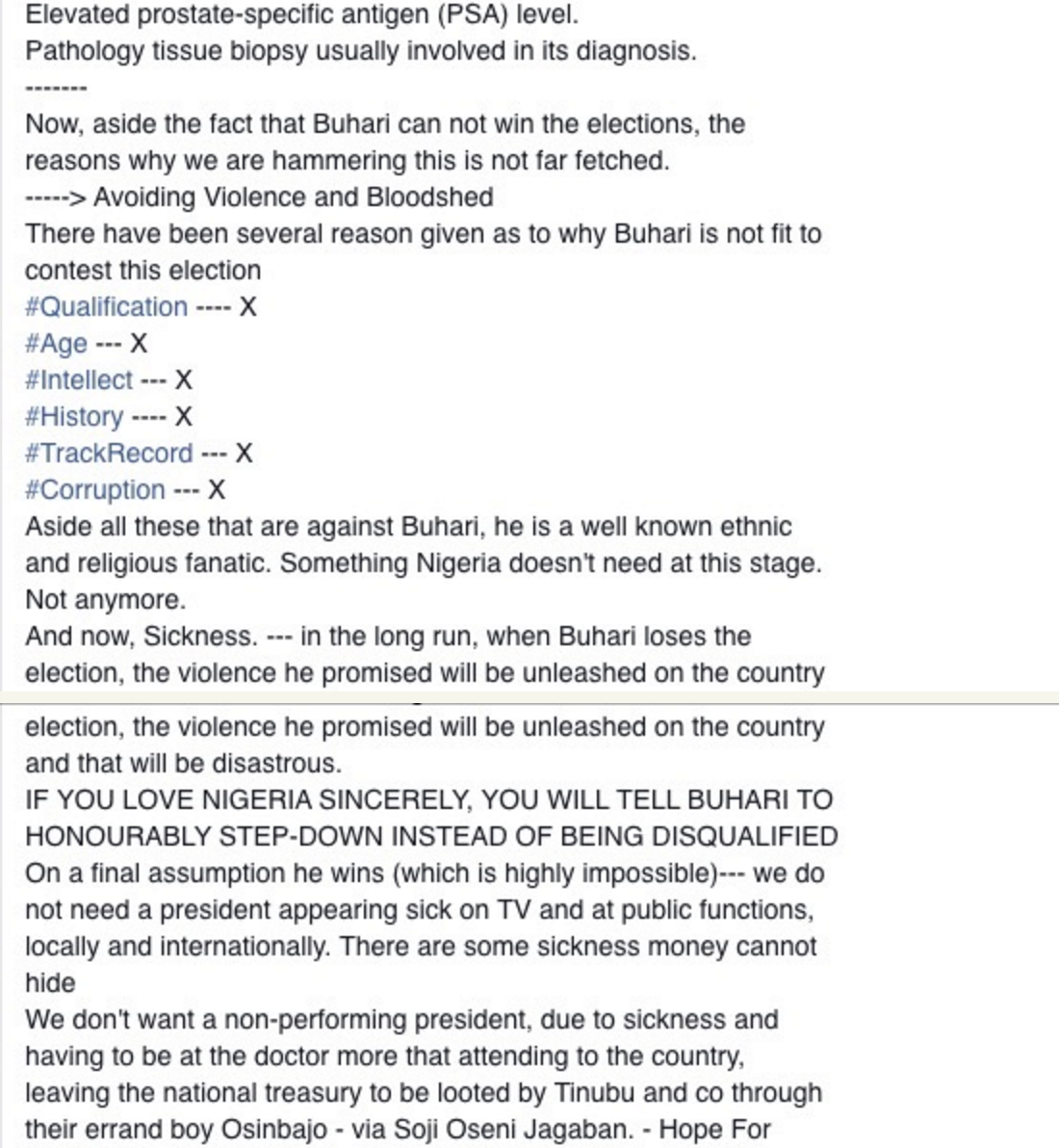 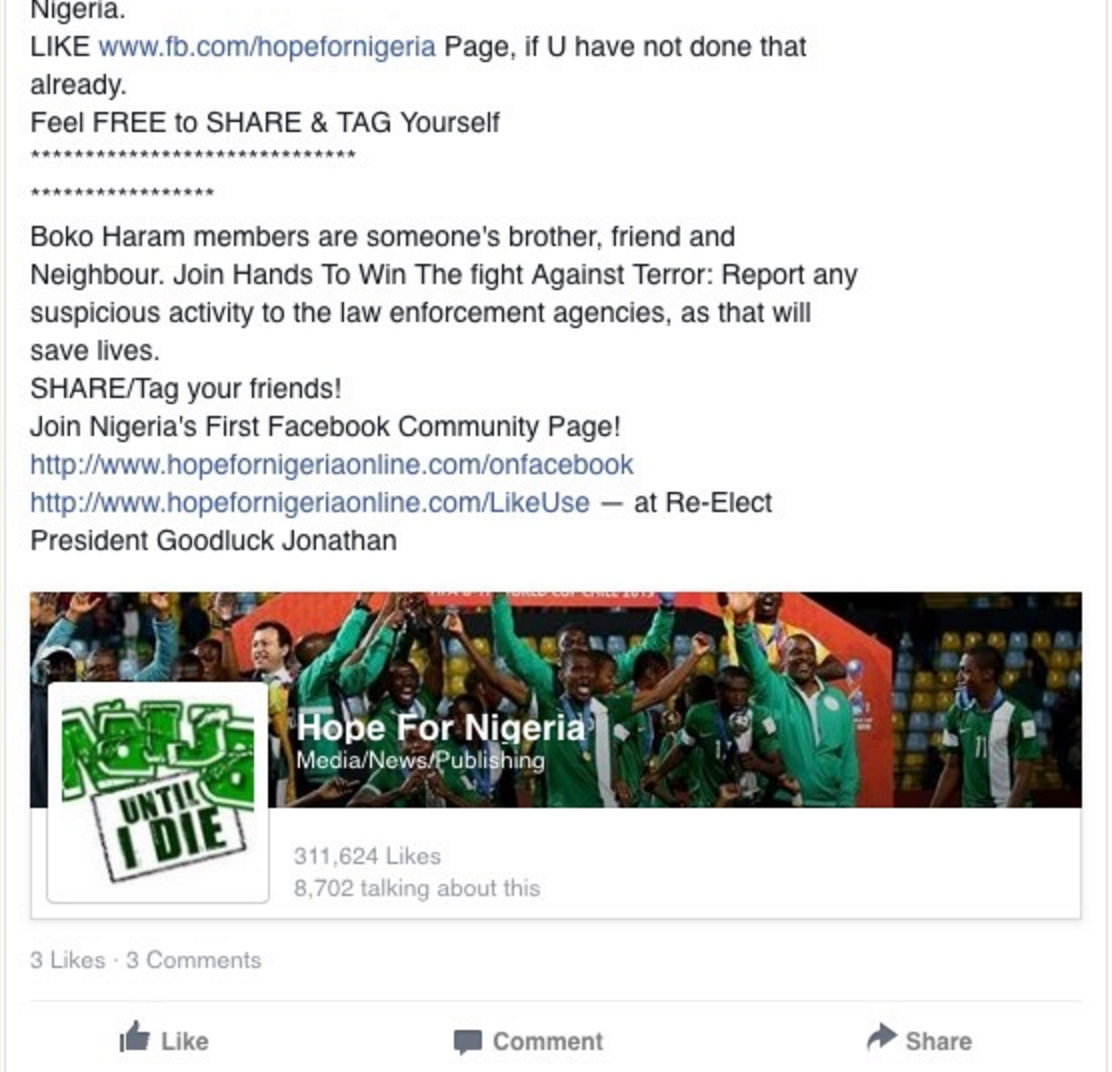