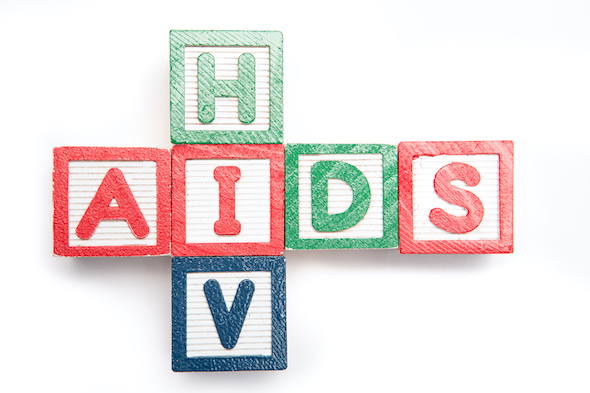 Some Notable figures have asked a UK pharmaceutical company to lower the price of its cutting edge HIV prevention drug in order for it to be accessible  to low income earners.

In a letter signed by several of the leading figures; made up of buisness leaders and some celebrities including Sir Richard Branson, the singer Olly Alexander, the economist Joseph Stiglitz, Actor David Oyelowo, Helen Clark, the former prime minister of New Zealand amongst others. ViiV Healthcare- the pharmaceutical company is praised for innovating the new HIV prevention drug.

According to our source the guardian, the letter highlighted that the “transformative effect” that cabotegravir (CAB-LA), a long-acting injectable, could have on the global Aids pandemic would be restricted to high-income countries unless ViiV lowers the price.

“If CAB-LA is not widely available and affordable, it will deepen the inequalities that both fuel the Aids pandemic, and that are exacerbated by it. Access to life-saving science cannot and must not be dependent on the passport you hold or the money in your pocket,”

From The World Health Organization statistics,  more than half of people living with HIV are in Africa and 67% of the global total died from HIV-related causes in 2020. Even though the death rate has dropped by almost 50% since 2010, the Covid pandemic drastically disrupted services, diagnoses and treatment.

As described by PrEPwatch CAB-LA, or long-acting injectable cabotegravir, is an antiretroviral drug developed by ViiV Healthcare and formulated to be administered once every two months as an injectable form of PrEP. the drug has been approved in the US and  the UK.

The medication has proven to be one of the most efficacious methods of preventing HIV transmission; the easy method of administring the drug means it “could be an escape for alot of individuals including; young women who fear stigma if they are seen taking medication for HIV, gay men and transgender people facing repression and homophobia, and sex workers who need better options”, as contained in the letter.

However, the drug is inaccesible to the low- and middle-income countries and funders due to how expensive it is.

The manufacturers, ViiV, a subsidiary of GSK based in Brentford, west London, entered into licensing negotiations with the medicines Patent Pool in May and explained they are working towards finalising a deal that could see other manufacturers produce generic – and likely cheaper – versions of the drug.

Due to the intricacy of the drug, there is a likelihood such a process would take years; this is a concern to the global health community as it says, many lives could be saved by more “equitable and affordable access” to cabotegravir.

But ViiV has guaranteed that, until a similar drug becomes available, it will supply the medication “at a non-profit price for public programmes in low-income, least developed and all sub-Saharan African countries”. However, fears remain that the non-profit price will still be too high for much of the world.