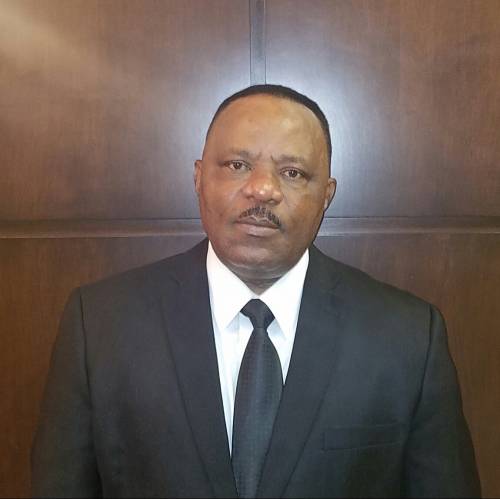 He was blunt and explict, radically uncompromising and amazingly patriotic to the cause of Nigeria as one nation, one destiny. As we spoke, the tantalization of his vocal spewing equals that of great people found in the books of history.

To my understanding, Dr. SKC Ogbonnia is passionately overrun by some cocoon of desires of what he think Nigeria should have been and why he believed things ain’t going smoothly as expected.

This is a man who worked tirelessly for the emergence of president Buhari in the APC convention and subsequently as a president in the 2015 general election as he said. The astonishing aspect of Mr. Ogbonnia is that, he still loves president Buhari to succeed, only that, he believe the right people are not been carried along and this was made possible because some wild cats have taken over the fish pond.

He suggested the governor of Kaduna state and the Emir of Kano HRH Sanusi Lamido Sanusi II as a possible presidential material to replace president Muhammad Buhari in the 2019 general election. He said “if I had my way, the emir of Kano should be the next president”, vehemently rejecting the suggestion I made of Dr. Rabiu Musa Kwankwaso as a possible material.

He equally talked about why he had to protest to Bola Tinubu about some of president Buhari’s inaction and lack of action on some issues of national importance. He was angry with the federal military intervention in south-east during the IPOB uprising,

He perceived President Buhari’s inability to just lock up some corrupt people as a failure, “we expect him to put Athor Eze to jail, David Mark and his peers to jail”.

He accursed Athor Eze of stealing 500billions ment for the northeast military intervention, money appropriated for purchase of helicopters and other military hardwares for the execution of the fight against terrorism in the northeast.

He was equally furious with the attention given to Nnamdi Kanu. “Nnamdi Kanu is nobody” he said. He was firm about Nigerian unity and advocated for making it better and further claimed to have warned president Buhari on Nnamdi Kanu and why the federal government should not make him popular because he is an attention seeker.

He exposed how Abba Kyari brought Foreign Minister Geoffrey Onyeama to be made minister just because he was Abba Kyari’s school mate in Cambridge university.

He talked about various issues on governance, corruption, IPOB agitations and many others.