I found myself staring at this picture. Tears welled up in my eyes as I looked at the little boy, dressed up to pray at the mass grave of the unknowns. We got that picture in early February. The Zaria massacre victims had just discovered the suspected mass grave at Mando cemetery. With the caterpillar tyre tracks and perhaps some limbs sticking out, they concluded that it held victims of the military actions at Hussainiyah, Gyellesu, Darul Rahma and other sites in Kaduna the black days of December 12th to the 14th of 2015.

I am thinking of that boy. Perhaps he is praying for his mother, missing since December. He is not sure she is buried there. The Nigerian government did not care to give them that essential and perhaps comforting information…that their loved ones were dead and buried. Where death is better than doubt. He is hoping his mother is not in there and may show up from somewhere. Perhaps she survived. A twinkle of hope; a glow in a darkened spot. He is praying a real prayer. After all, that is what a prayer is about. It seeks solace from God. He is begging God to have mercy on his mother or father’s soul if they are dead, or to protect them and return them to him if they are still alive. He is praying an unknown prayer at an unknown grave to the One who knows all.

I am looking at everyone gathered at that grave, the men on the left and women on the right. They are all silent, deep in thought; in prayers; in tears. They were certain of their uncertainty. The only thing they were sure about was hope. Hope that God will heal their wounds and give them the strength to carry on. Hope that God will defeat their oppressors and shame them. Hope that things would get better and the world will be a humane place where tragedies of this sort did not occur. 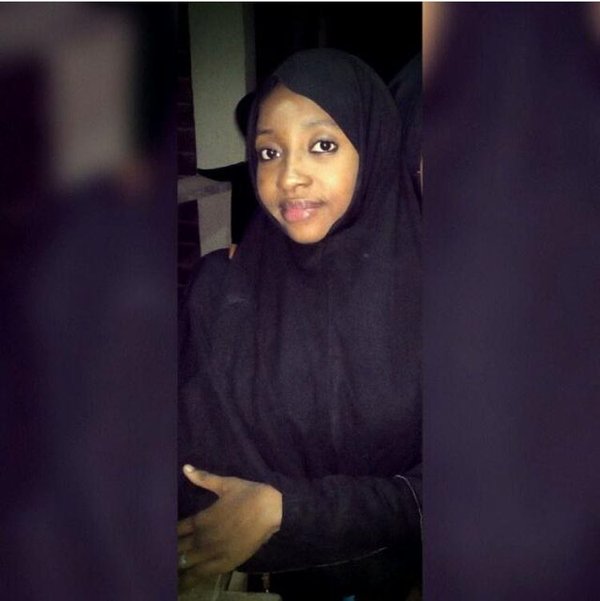 Today we know at last that many of the victims were in those graves. The perpetrators have at last confessed in their own court attended by them and themselves only. They confessed to themselves. Today we know that 347 mangled bodies, bones and collections of flesh, whole and burned, most dead but very likely some still living, were dumped together in that unmarked spot and unmarked mass grave. Today we know that those who buried them did so without even verifying all their identities. So tomorrow when those men and women, boys and girls go to Mando to pray, they will pray with a bit more certainty and perhaps comfort knowing that their loved ones have been taken away from the pain, wickedness and sheer proud evil of this world. That more likely than not, their loved ones are peacefully at rest; dead. But there will still be troubling hope mixed in the sad relief…that perhaps their loved ones escaped and will still return to them on this earth. Because unless you put that body in the ground. Unless you look at those closed eyes and wash that body and shroud it; you are never sure they are dead and hope is the nature of man.