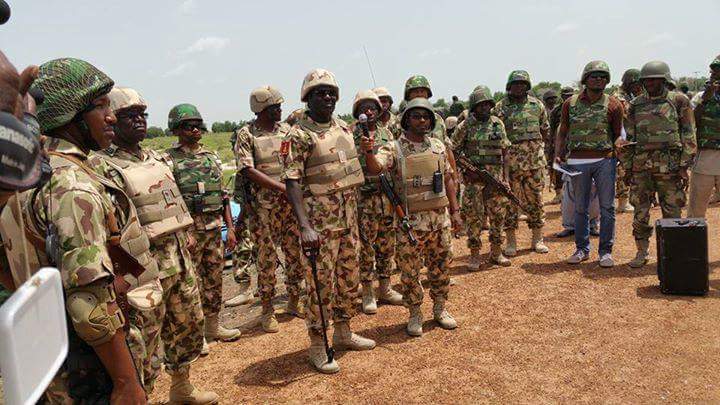 One soldier was killed in an ambush Friday during a daring visit by the Chief of Army Staff, Tukur Buratai, to troops currently battling Boko Haram terrorists in parts of Borno state.

The army chief, who arrived Maiduguri first, set out on the journey through Mafa to Gamboru-Ngala border town where regrouping terrorists were dislodged recently.

On the way to Gamboru-Ngala, Mr. Buratai, a Lieutenant General, stopped at Mafa town where he addressed troops of the 7 Division of the Nigerian Army currently manning the reclaimed community that is still deserted.

He commended the soldiers for “a job well done” and assured them of improved welfare and allowances. Mr. Buratai said the issue of troops’ welfare was already before President Muhammadu Buhari.

He however informed the soldiers that “there is still more job to be done and we have to do this once and for all so that all of us can go back to our respective barracks and continue with our normal jobs and soldiers”.
As the convoy moved on to Dikwa, a message was sent in that an advance team was ambushed by Boko Haram terrorists and one soldier was killed while  two others were also injured.
The soldiers in advance however subdued the terrorists by killing five of them and arresting five others. Those arrested surrendered their arms.

While the Chief of Army staff’s convoy proceeded to Dikwa, soldiers spotted suspected Boko Haram members in the bush amidst flocks of cattle. Mr. Buratai stopped the convoy and ordered that the group be rounded up for prompt investigation.

An elderly herdsman confessed that four of the arrested suspects met them in the bush and forced them to move together. The four suspects later owned up that they were members of the Boko Haram. They were immediately arrested and sent back to Maiduguri.

In Dikwa, the chief of Army staff was welcome with cheers by over 4000 internally displaced persons from Gamboru and neighbouring towns, who were full of praise and prayers for him and the soldiers.

He addressed them in the local Kanuri language and assured them that they would soon be resettled as his troops were working round the clock to rid the area of all terrorists.

The convoy later moved on to Ngala town where a large number of solders were met celebrating the liberation of the area.

Lieutenant General Buratai addressed the troops and commended them for keeping the morale high. He urged them to be more vigilant and ensure no Boko Haram is left to cause any form of attack on troops and innocent civilians.

He was accompanied on the trip by the GOC 7 Division and other top officers from the Army headquarters, while the Chief of Air Staff also made the trip by air. 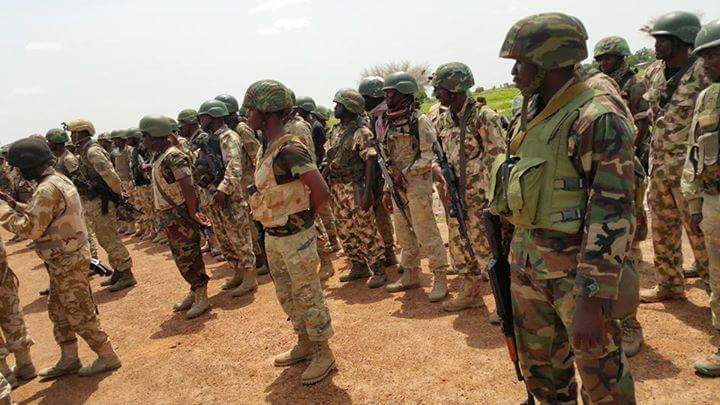 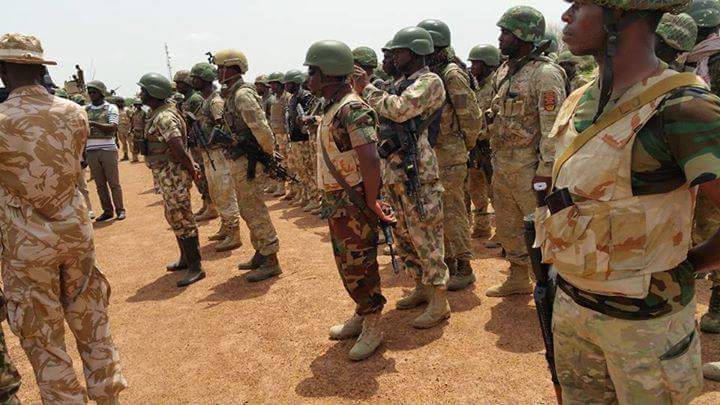 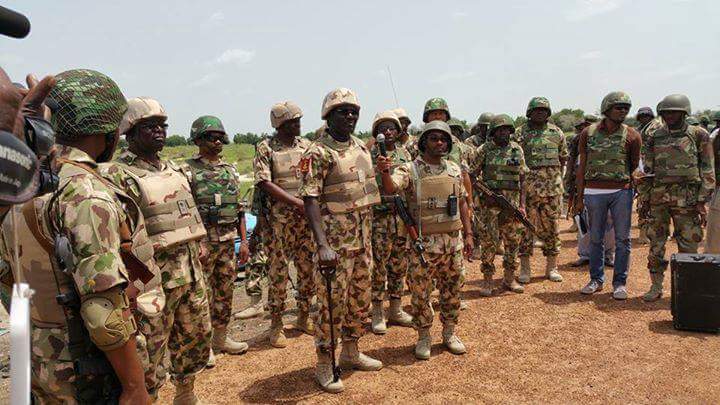 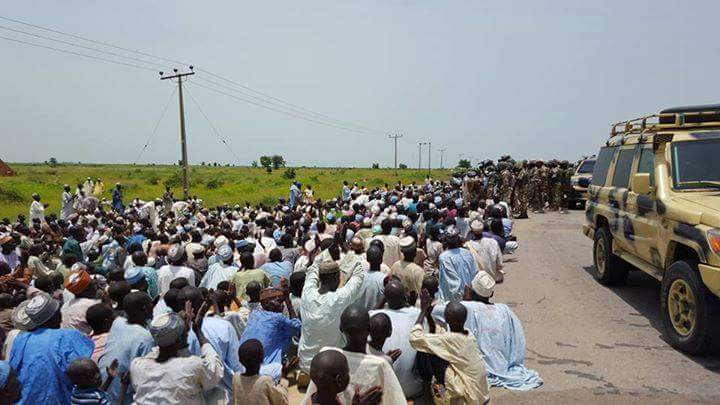 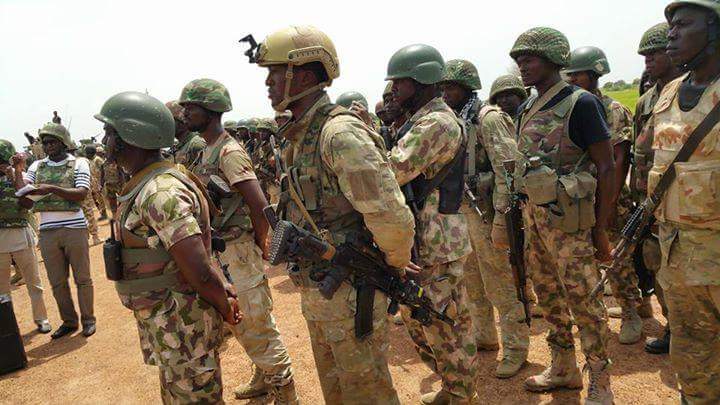 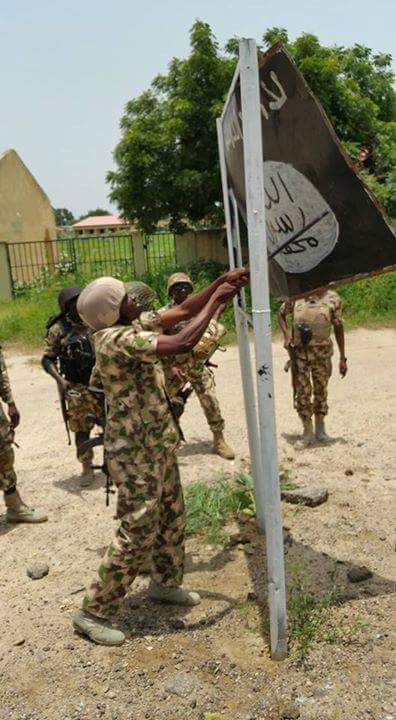 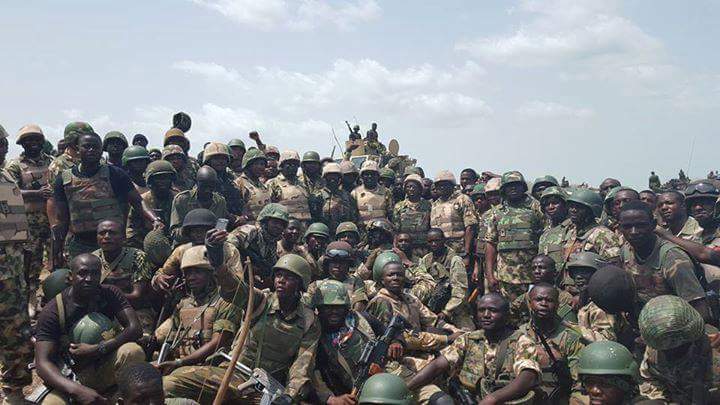