BREAKING TIMES has obtained photographs of Bashir, one of the sons of Nigeria’s former FCT Minister, Nasir El-Rufai and current Governor of Kaduna State.

Bashir, the young son of Mallam El-Rufai is seen here partying hard and living like the child of an oil sheik.

El-Rufai, who according to a Wikileaks report was homeless in 1999, recently declared he is now worth N90 billion with 40 mansions in assets according to media reports.

More than 50 percent of Nigerians live below the international poverty line of US$1.25 per day, according to the United Nations.

Bashir on Wednesday made a shockingly snide remark describing Governor Ayo Fayose of Ekiti State as a ‘vagabond’.

Bashir took to his Twitter page to comment on a post by Nigerian Lawyer, Ayo Sogunro, while stating his opinion on unpaid workers salaries in Osun State.

The comment has attracted condemnation and shock from Twitter users who find it ridiculous to come to terms with the recent uncultured social media attack on public office holders from children of men with similar status. http://www.thebreakingtimes.com/

son of Gv @elrufai spraying £. If thi’s how Elrufai train his child then he lack moral competence. Yet, they killed 3 good sons of Zakzaky pic.twitter.com/KD5yGGpLjh

In an open case, governor el-Rufai is under investigation by the ICPC for crimes of embezzlement and misappropriation of state funds. The case has never been concluded. 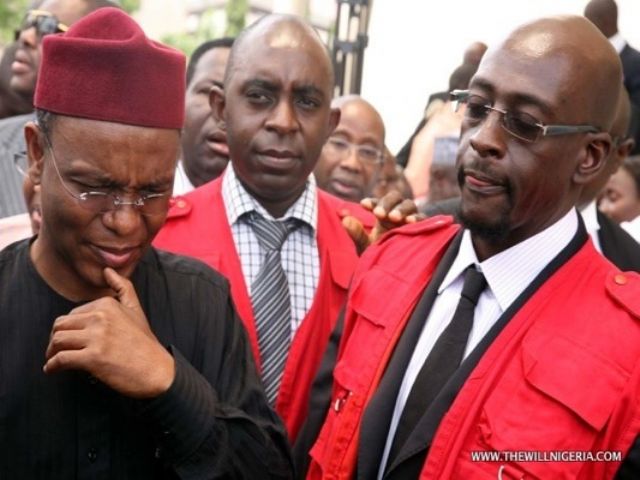