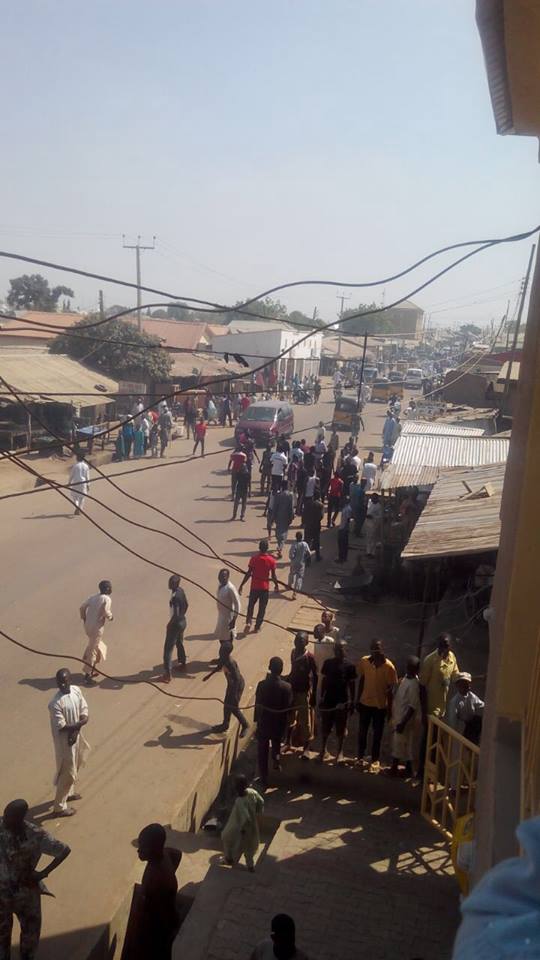 Political thugs appeared from nowhere onto Bolari-Pantami Road. They attacked people’s shops and destroyed political posters and billboards . An eye witness confirmed that 2 people were injured with knife cut and they were rushed to hospital. Police are presently at the scene of the crisis. 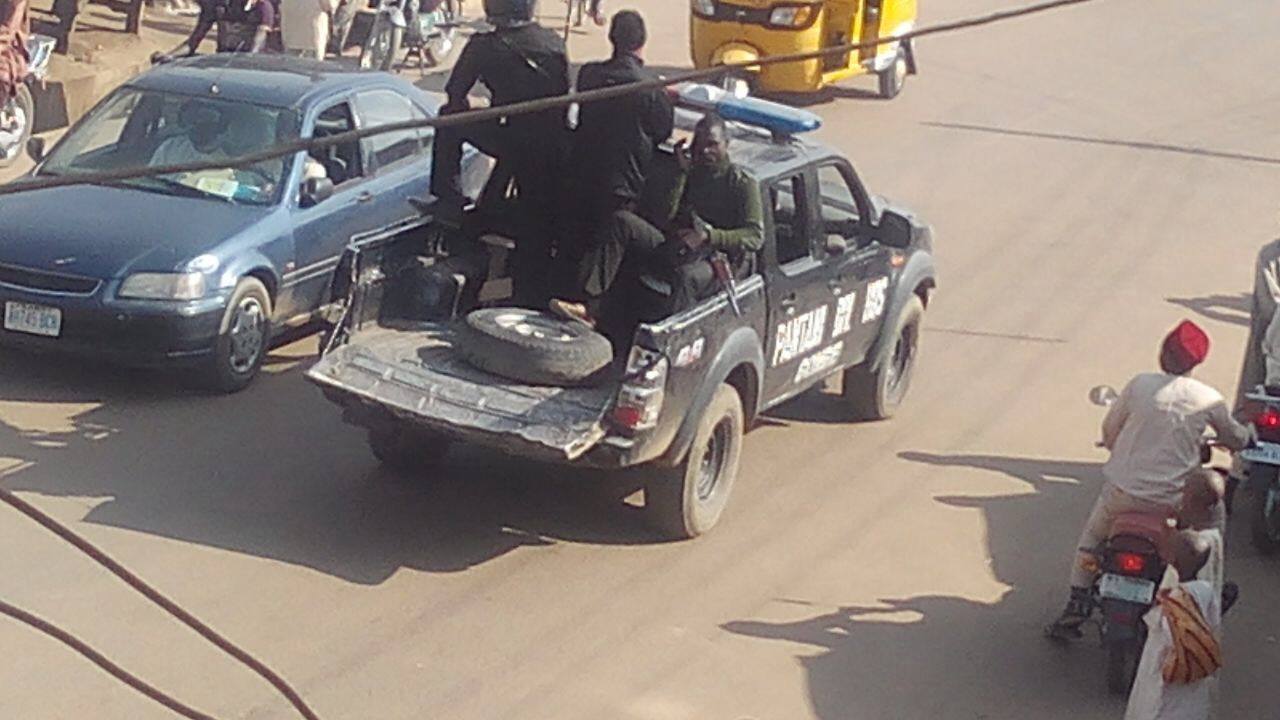 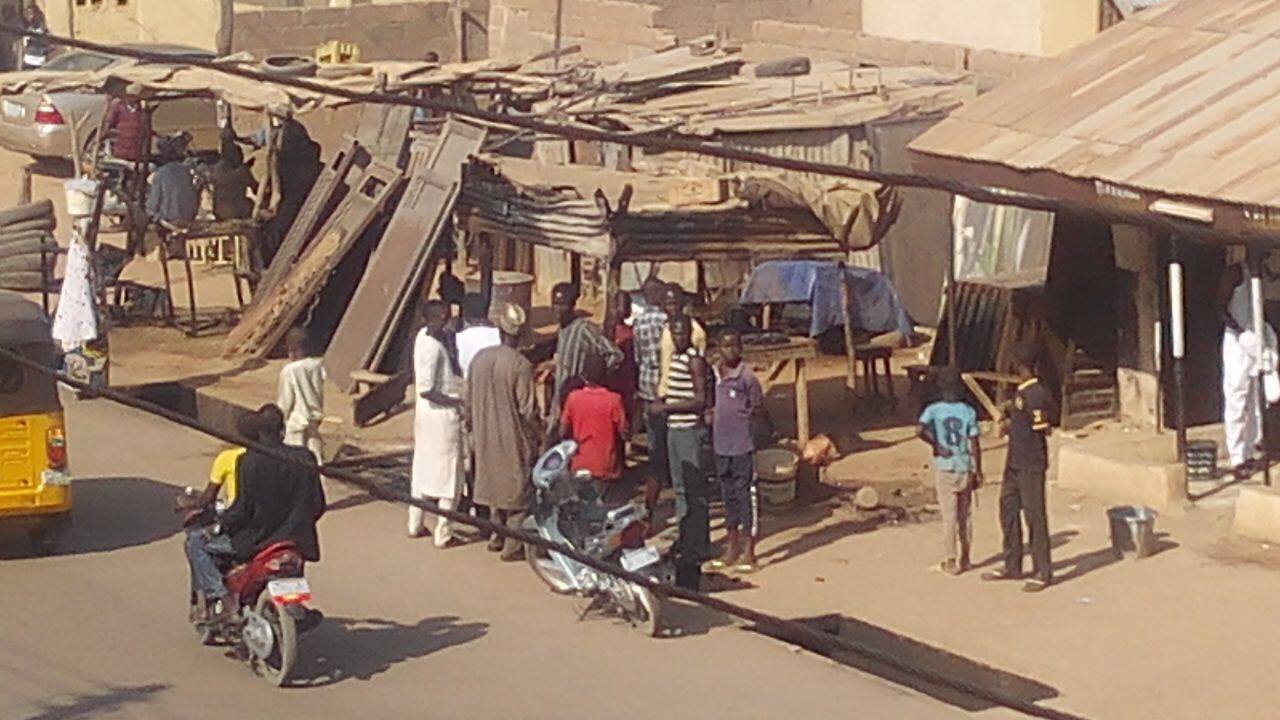 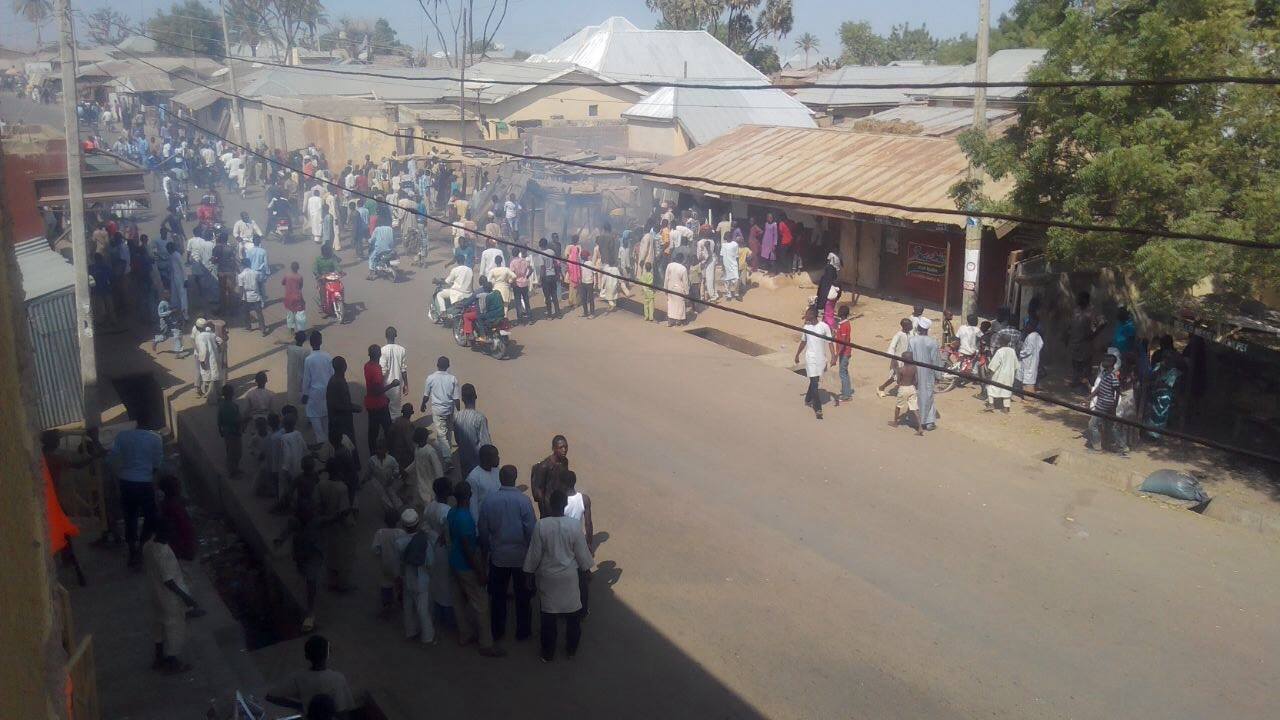