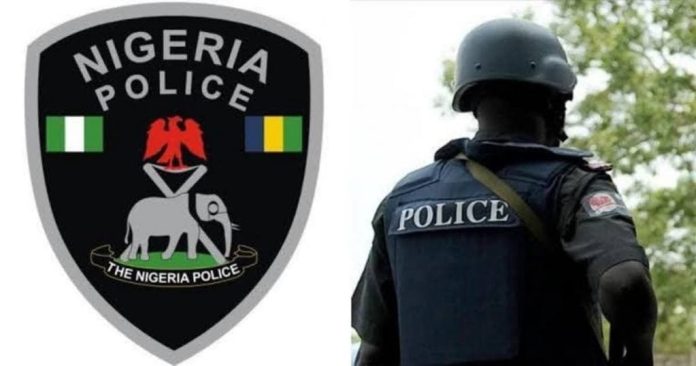 The Nigeria Police Force (NPF) has launched a manhunt for a young man who is suspected of sharing a substance with an infant.

A viral video shot by another person in the room shows the suspect handing suspected marijuana to a baby girl.

The video sparked outrage among Nigerians, who demanded that the police and the Nigeria Drug Law Enforcement Agency (NDLEA) find and prosecute the duo.

CSP Muyiwa Adejobi, the Force Public Relations Officer, urged Nigerians with information about them to contact the police.

The spokesman bemoaned the level of social decadence, advising mothers and guardians to be cautious of those with whom they leave their children.

“We won’t know what happened until we arrest them. The mother may not be present.

“I gave an analogy that it might be the mother’s sister who even took the baby to visit her boyfriend.

“He must face the full force of the law. This is unfortunate. “Most importantly, mothers must learn from this,” Adejobi said.

Adejobi went on to say that every problem in Nigeria is tailored to one or more societal issues, and that if addressed, the “general problems” would be “80% solved.”