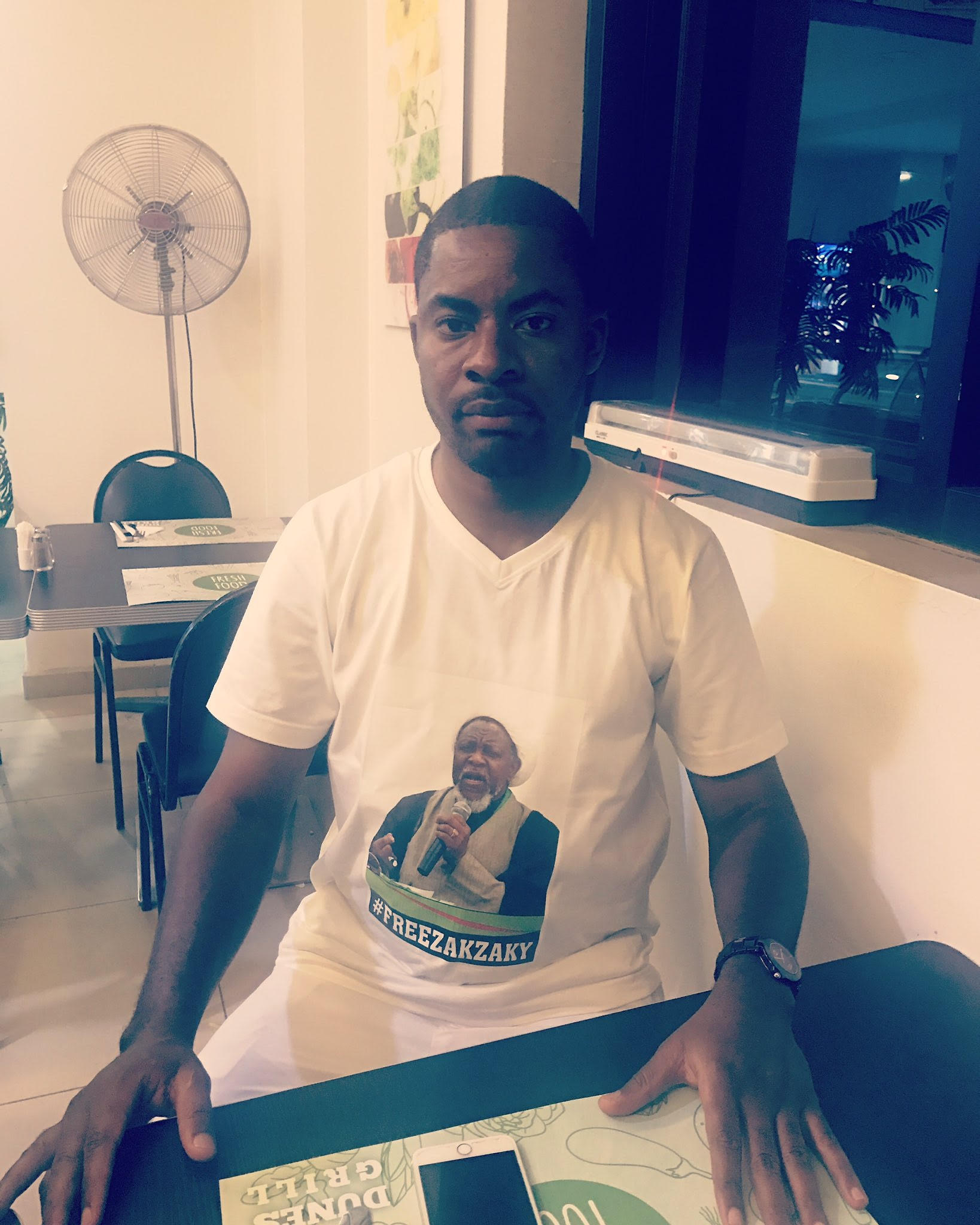 @Elbinawi Tweets On The Planned #FreeZakzaky Protest by a Nigerian Organization:

A Great Nigerian, @adeyanjudeji, and @ConcernedNIG Group organized a Protest march for the release of Sheikh Zakzaky by @MBuhari on Tuesday.

On 12th Dec 2015 the evil Nigerian tyrant @MBuhari sent the @HQNigerianArmy to Sheikh Zakzaky’s residence where they murdered 100s Nigerians.

Locked ???? up for 484 days without trial. Denied bail even when Court ordered it.

We say NO to impunity on Tuesday. pic.twitter.com/hPbgDcp61K

The general public are invited to the #FreeZakzaky rally: pic.twitter.com/9YNOgUsCsO

Get ready to join the #FreeZakZaky protest on Tuesday in Abuja. pic.twitter.com/RJ7LGfKNuq

Despite all these monumental savagery & brutal wickedness by @MBuhari against Sheikh Zakzaky, he is today holding him in illegal detention.

Can u c y I love @adeyanjudeji.He is a true H/Rights activist & expander of democratic frontiers.He no Shiite but look @ his Shirt. pic.twitter.com/A6Cd6C7hf6

On behalf of #IMN & the entire human race I thank brother @adeyanjudeji & @ConcernedNIG for organizing this #FreeZakzaky protest.