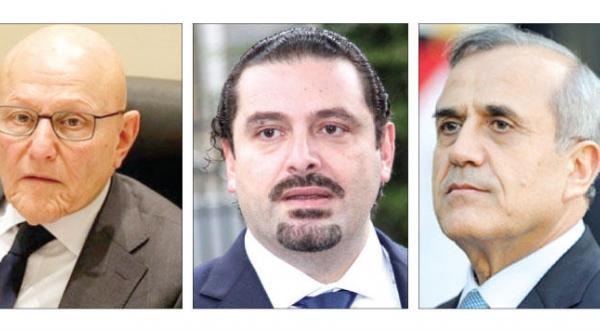 Lebanon lost approximately $4 billion in Saudi military aid yesterday after the Kingdom decided to “reconsider relations with Lebanon”. The aid which is considered the largest in Lebanon’s history was annulled in light of the recent positions taken by the Lebanese Ministry of Foreign Affairs at Arab and Islamic meetings and its refusal to join the Arab consensus that rejects Iranian interventions.

Saudi Arabia announced yesterday that it would stop military aid to arm the Lebanese army which amounted to $3 billion and a further billion dollars that was allocated to military security forces. Saudi Arabia said that it had done everything in its power to prevent matters getting to the point that they have and that it is confident that the positions taken by the Lebanese Foreign Ministry do not represent the Lebanese people.

The United Arab Emirates (UAE) supported Saudi Arabia’s announcement and confirmed that the official Lebanese position has been hijacked against the interests of Lebanon and the Arab world. Bahrain also supported the Saudi decision.

The sudden Saudi decision triggered a wave of reactions in Lebanon and the overwhelming majority of citizens are understanding with regards to the situation and hold Hezbollah and its allies responsible for it. There were also demands for the government to resign “to stop Hezbollah exploiting it and harming the interests of Lebanon and the Arab world”.

The former president of the republic Michel Suleiman, who was the sponsor of the large Saudi gift to the Lebanese army told Asharq Al-Awsat that “there are hands that previously tried to annul the Baabda declaration that are currently trying to harm Lebanon’s interests abroad”.

Suleiman expressed regret over the misunderstanding that was brought about by “not acting wisely on Arab issues” and said that “Lebanon should have been a solid defender (of these issues) as it was always a pioneer in defending them.”

On his part, Prime Minister Tammam Salam wished “that the decision to cut aid would be reconsidered” and the former Prime Minister Saad Hariri announced that he “understands the decision” and hopes that Saudi Arabia will treat Lebanon like “an older brother would treat his younger brother”.