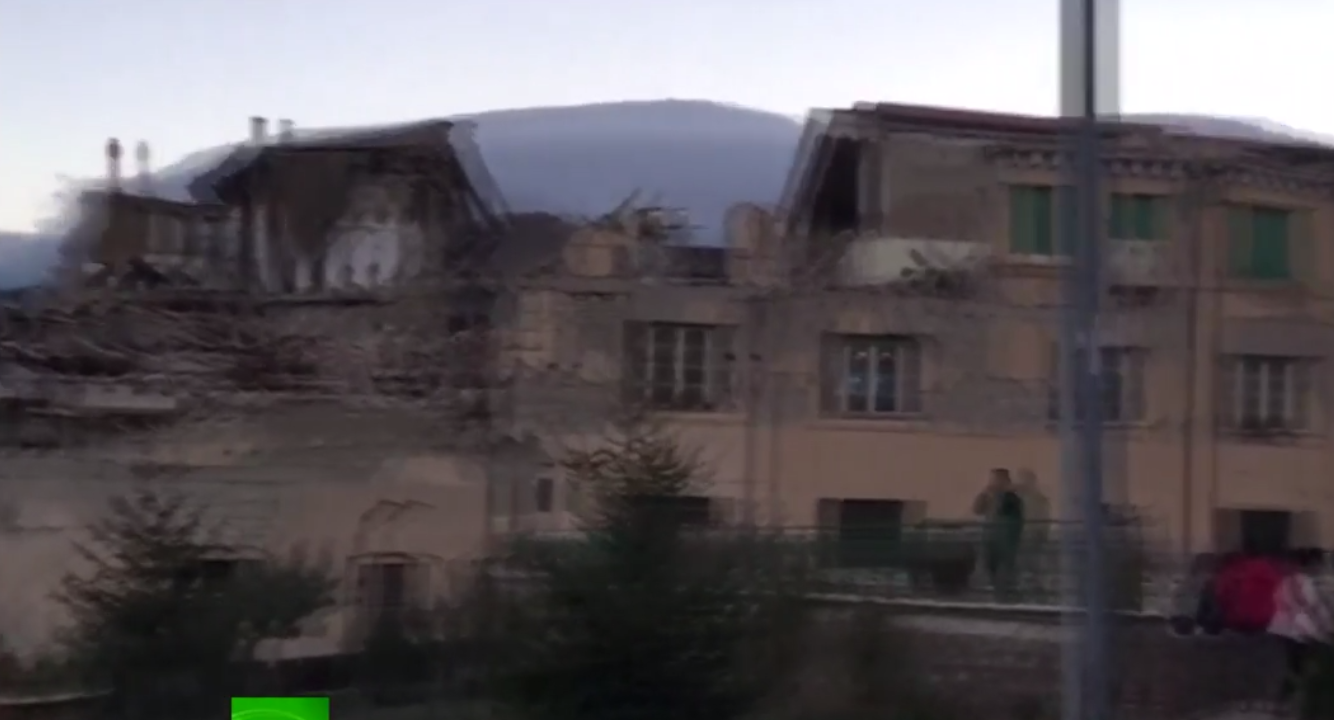 A powerful 6.2-magnitude earthquake rocked central Italy some 76 kilometers southeast of the city of Perugia at 1:36 a.m GMT. Social media has been flooded with reports of strong tremors felt in the country’s capital, Rome.

The earthquake hit 126km north of Rome, the largest and most populous city of the region with 2.6 million people.

Preliminary 6.3 magnitude quake in central Italy. Citizens in Rome & Venice felt it. 2.7 million people within 75 miles of the epicenter.

The shaking appears to have woken up quite a few residents in central Italy. Besides Rome, aftershocks were also felt in Florence.

Jenny Parkinson, a Rome resident, wrote on Twitter the building she was inside “swayed for what seemed an age – bed rocking, lightshades swinging. Horrid!” – RT