Something that is absolutely not permitted in Islam is the prostration for any body or thing other than the Creator. Prostration is reserved strictly for Allah almighty and no on else.

Shaykh al-Islam Ibn Taymiyah (may Allah have mercy on him) said:

With regard to bowing when greeting someone, it is forbidden as is narrated in al-Tirmidhi from the Prophet (blessings and peace of Allah be upon him); they asked him about a man who meets his brother, can he bow to him? He said: “No.” And it is not permissible to bow or prostrate to anyone except Allah, may He be glorified and exalted, even though that may have been a form of greeting in other religions, as in the story of Yoosuf – “…and they fell down before him prostrate. And he said: ‘O my father! This is the interpretation of my dream aforetime!’” [Yoosuf 12:100]. But in our religion it is not acceptable to bow or prostrate to anyone except Allah; in fact it is also forbidden to stand as the non-Arabs stand before one another, so how about bowing and prostrating? Similarly, a partial bow is also included in this prohibition.

Worldly And Not Godly

Nigeria’s President Muhammadu Buhari has proven his critics who believe he is very religious wrong with repeated acts of prostration to other leaders and now as this image from a burial he attended in Cotonou last December, he prostrates even for dead bodies. The President can thus be better described as one who does anything to please the world and not dedicatedly for God’s pleasure.

Apart from religiously, citizens are disdainful of their President and Commander in Chief prostrating to anyone or anything.

Earlier he was criticized for prostrating to the Saudi King Salman. Note: the king is not prostrating but as can be observed in the second image, has a slouch which makes it look like he is prostrating to Buhari too. 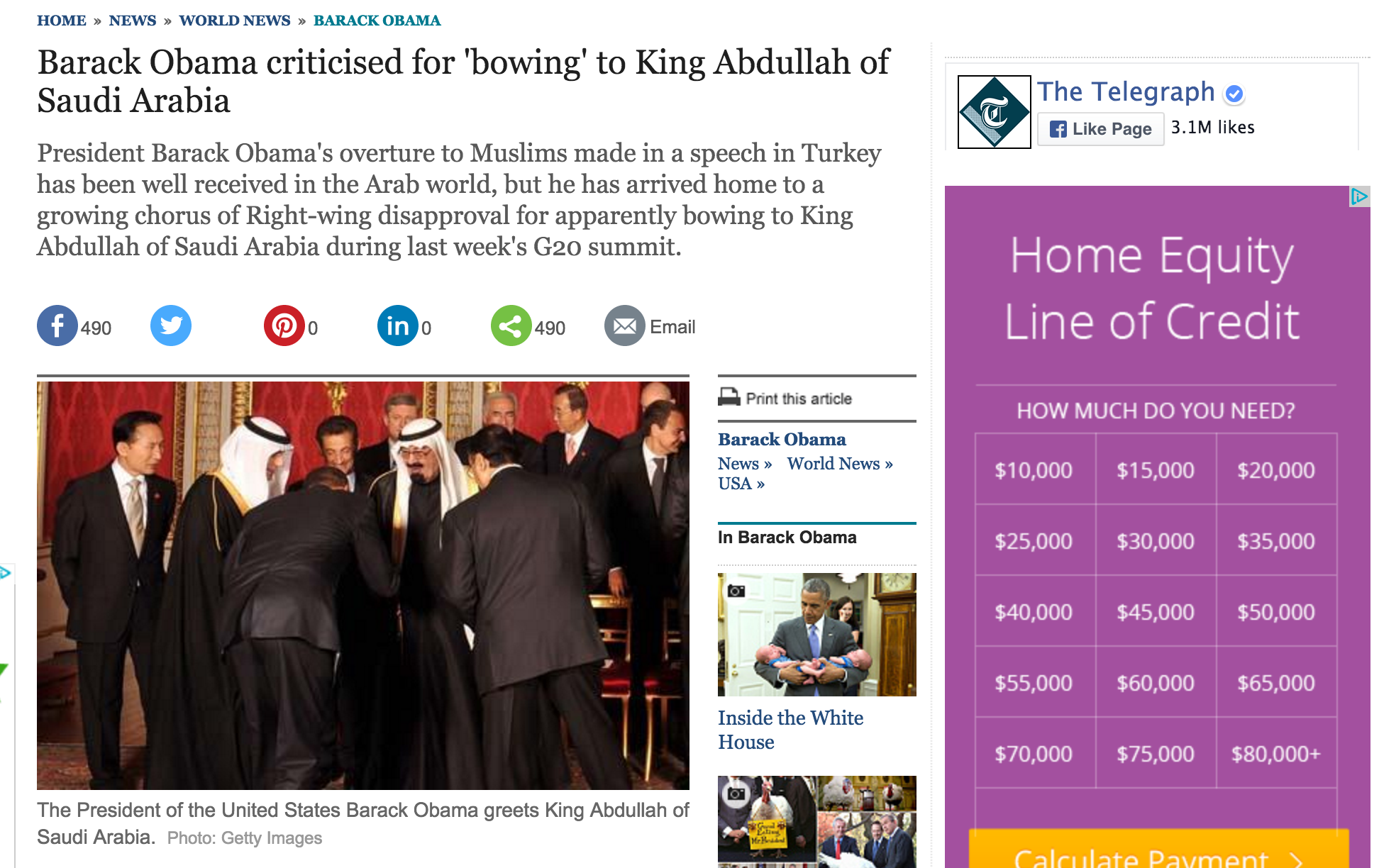 Prohibitions On Bowing In Islam

It was narrated that Anas ibn Maalik (may Allaah be pleased with him) said: “A man said, ‘O Messenger of Allaah, when one of us meets his friend, can he bow to him?’ The Messenger of Allaah (peace and blessings of Allaah be upon him) said, ‘No.’ He said, ‘Can he hug him and kiss him?’ He said, ‘No.’ He said, ‘Can he shake hands with him?’ He said, ‘Yes, if he wishes.’” (Narrated by al-Tirmidhi, 2728; he said it is a hasan hadeeth. Also narrated by Ibn Maajah. 3702. The hadeeth was classed as hasan by al-Albaani in al-Silsilah al-Saheehah, 160).