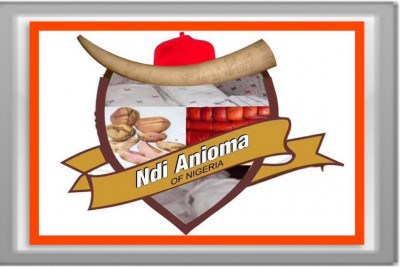 The attention of Ndi Anioma of Nigeria, the umbrella body covering Anioma people at home and in Diaspora has been drawn to the recent protest associated with a group of people, in the name of Biafra, in which protesters of South East origin are calling for the secession of a separate state of Biafra from Nigeria.