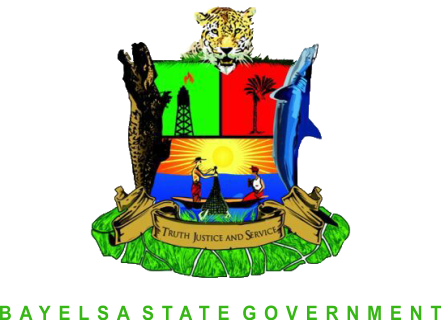 Governor Dickson, in a press release signed by his Special Adviser on Public Affairs, Daniel Alabrah, stated that a country’s unity and strength is sustained by shared values and ideals and not by force or military might.

He spoke in Calabar, Cross River State at the retreat organised by the Southern Senators Forum. Speaking on the topic: “Protecting Ethnic Minorities in Project Nigeria,” the Bayelsa State Chief Executive challenged opponents of the ongoing restructuring debate to work toward an equitable society rather than seeking solace in constitutional provisions that do not guarantee a fair and sustainable country.

According to him, Nigeria’s unity cannot also be sustained by constitutional provisions.
The governor cited the example of the Soviet Union, which he described as a behemoth that was very strong militarily but eventually disintegrated into many states because of its internal contradictions.

“Restructuring simply means a call for constitutional reforms to guarantee a more stable country. In other words, it is a return to true federalism.
“We should not shy away from the issue of restructuring. The more the opinions the better. That is the reason we need this debate.

“Nobody should tell Nigerians that our unity is not negotiable. A lot of people talking about restructuring do not even know the issues,” he said.

The governor stressed that the unity of Nigeria is desirable because we are better off together and that if we took a vote, majority of Nigerians will vote for a united Nigeria.
“I don’t want to be a citizen of one tiny oil-rich country that one big African country can easily overrun. Nigeria is one of the greatest nations on the face of the earth. Nigeria’s unity depends on us and the solidarity and support we give to it. Nigeria is not a mistake neither is it just a mere geographical expression.

“But we must break down the barriers. We have to challenge ourselves to see how we can create a Nigeria that is sustainable. The current state of Nigeria is not one we can hand over to our children.”

Dickson implored the National Assembly to develop common positions that all Nigerians can agree on. “Let us start with the most basic of amendments. We don’t have to amend everything at the same time. How many amendments has America had in over 400 years of its existence?”
He also called on the President to convoke a meeting of the National Assembly, the governors and the Speakers of the 36 houses of assembly in the country, leaders of ethnic nationalities, faith-based organisations and other opinion leaders to address the critical issue of restructuring and true federalism.