By Muhammad Isa A

The ancient central city of Kano, Nigeria was on Sunday the 21st of Feb, filled up with protesters and sympathizers of Victims of Zaria December 12-14th, 2015 Massacre by the Nigerian Army

While calling for the immediate unconditional release  of  leader of the Islamic Movement Shaikh Ibraheem Zakzaky (H) and information of hundreds of detained or killed Muslims.

The protesters, carrying banners and placards, highlighting December 12-14th Zaria massacre and the demand of the Islamic movement also chanted their paramount demands  whcih is the release of its leader Shaikh Ibraheem Zakzaky (H).

Mal Sunusi Abdulkadir Koki in the closing speech he delivered, reiterated the demands of the Islamic Movement, which include the unconditional release of Shaikh Ibraheem Zakzaky.

He also stressed Islamic movement would not relent in taking appropriate measures in seeing Shaikh Zakzaky (H), inclduing all unduly held followers of the Shaikh are released.  He also demanded for the return of dead bodies of those killed by Nigerian army for appropriate burial as well as paying due compensation on all destroyed properties.

Protesters before closing prayers unequivocally pledged their allegiance to remain resolute in standing up against all injustice. 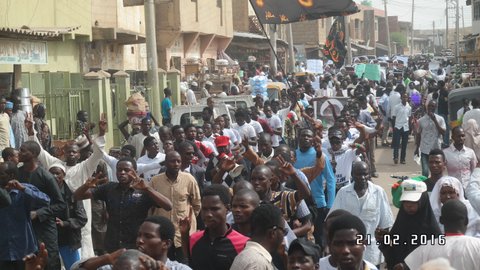 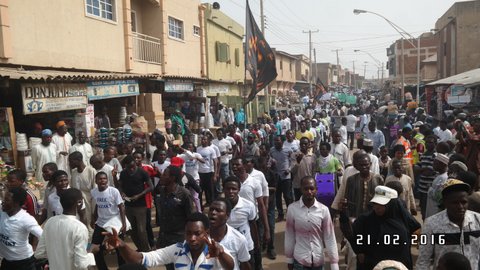 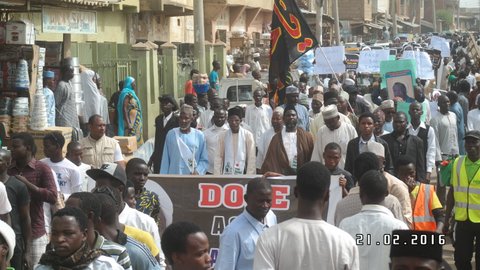 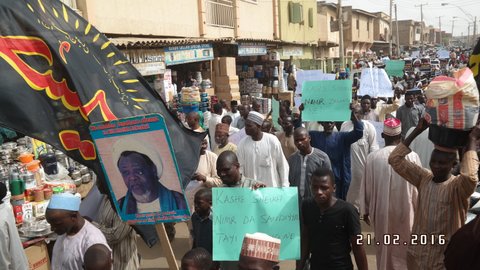 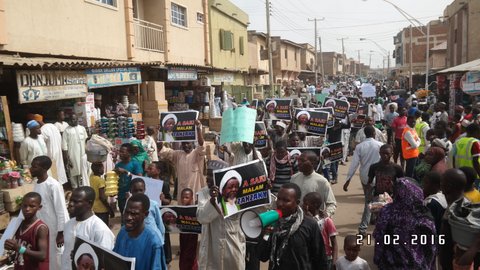 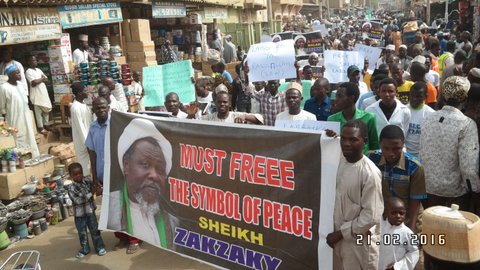 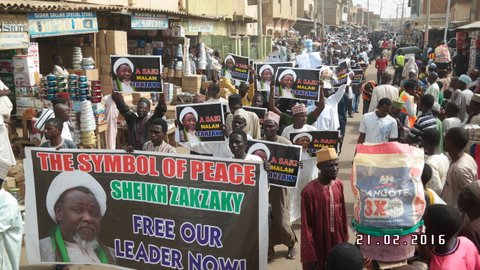 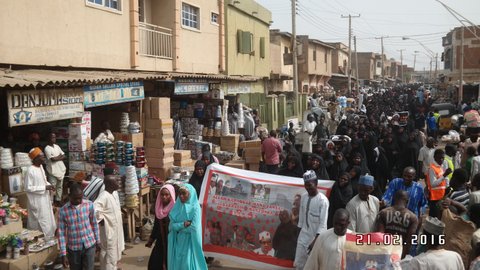 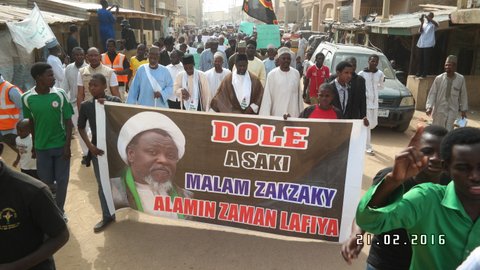 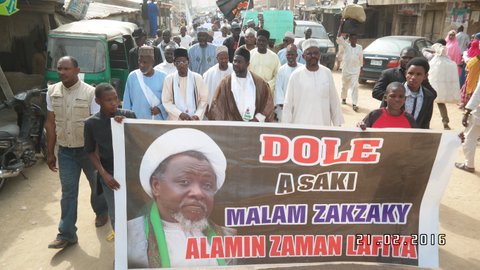 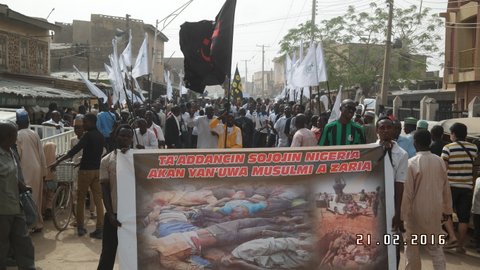 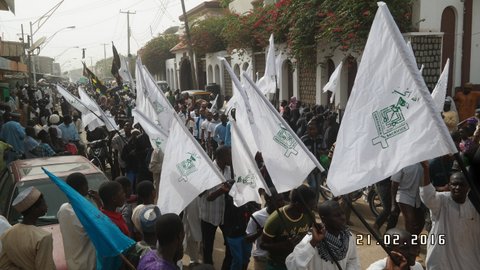 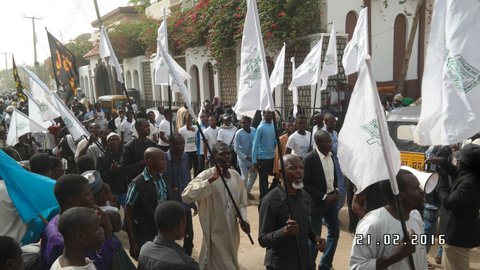 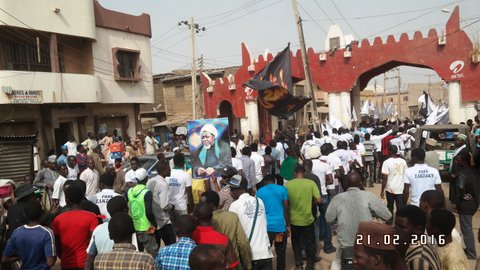 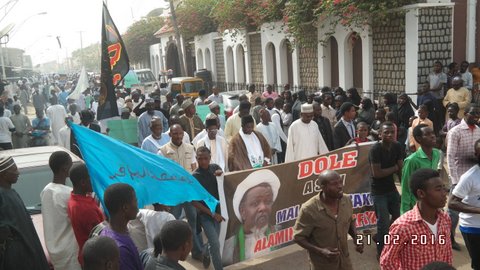 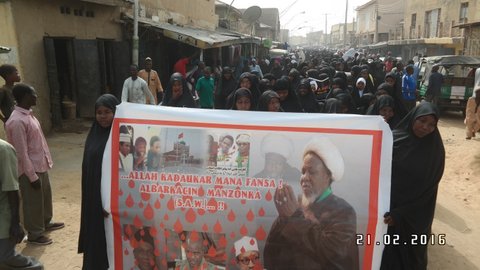 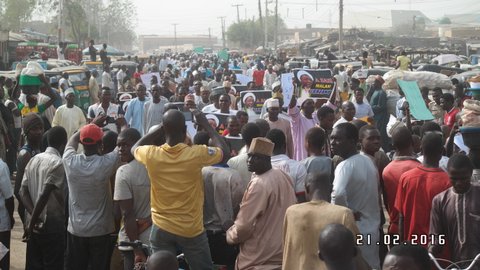 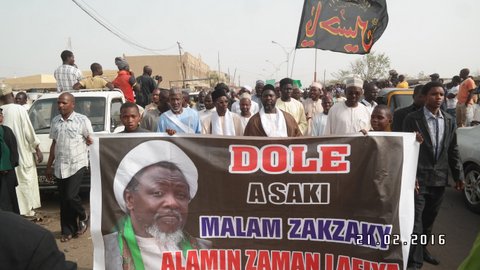 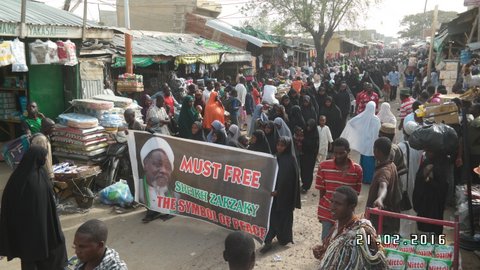