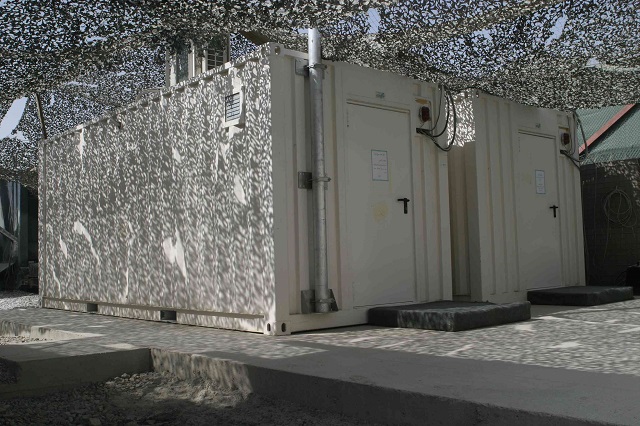 The Radio Biafra pirate radio director, Nwannekaenyi Kenny Okwu-Kanu who goes by the alias, Nnamdi Kanu’s arrest led to the discovery of a massive radio transmitter in a container in the villain’s home town in Umuahia North, Area of Abia State.

It had been known in intelligence circles and the wider net that that station had gone on a major fund raiser over the past two years, gathering over $100,000 to procure and ship this massive equipment from Spain, for broadcasting the pirate radio across Nigeria.

Under the Goodluck Jonathan administration, the vitriol of the radio station and its hate agenda was encouraged by the administration and the Jonathan Presidency that was similarly engaged in a billion dollar anti-north, hate, tribal political campaign; and the Jonathan government is believed to have allowed Nnamdi Kanu to import broadcasting equipment including the monster transmitter which was discovered by the DSS after Nnamdi Kanu’s arrest on 14th October this year.

Nnamdi Kanu remains detained under treasonable felony, sedition and as a national security threat. He has been seen soliciting guns and bullets to kill Nigerians on video and was declared wanted by the Imo state police this March in connection with two pastor-gunrunners who had been supplying him AK47s and other lethal equipment.