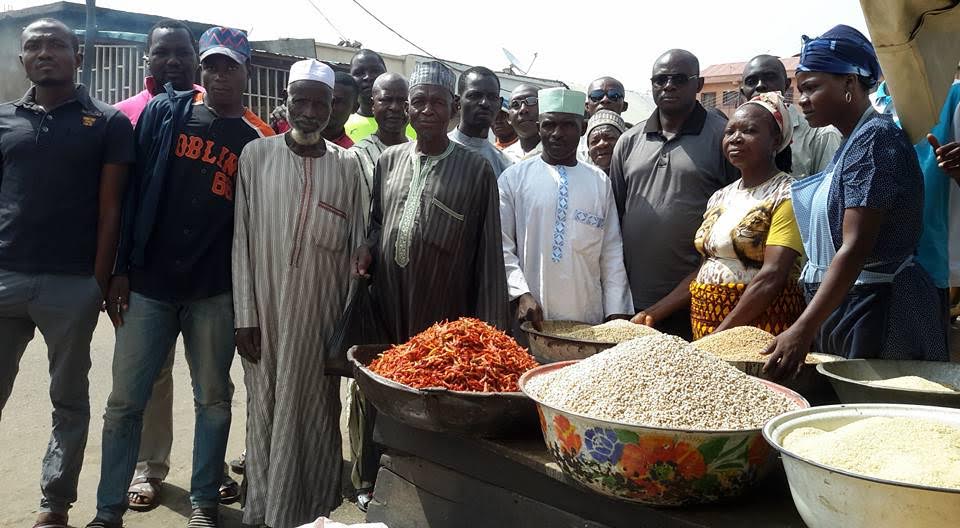 Ramadan; Nigerian Christians scholars stormed Kaduna Markets , Begged marketers not to increase KOBO from prices of commodities ,as their Muslims brothers are about to start 30 days fasting; 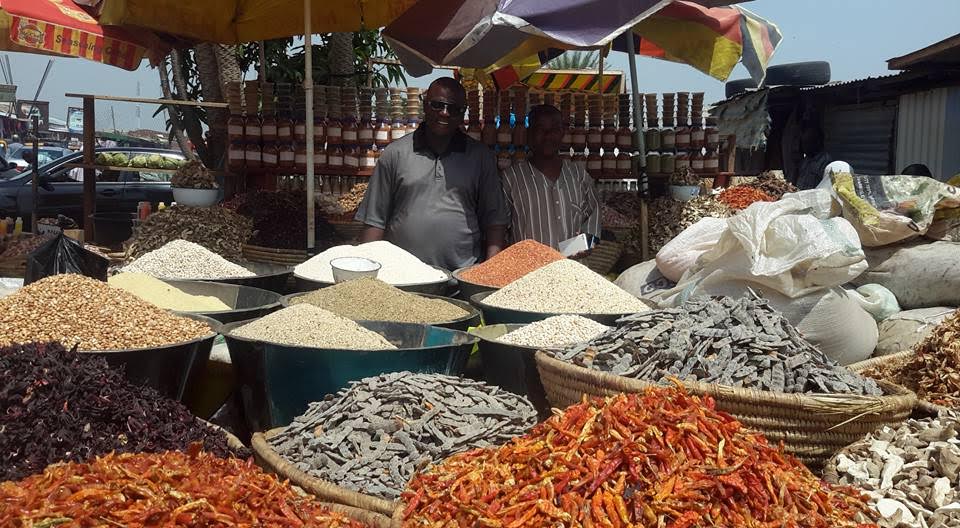 According to pastor Yohanna Buru,that lead a delegation of some Christians Clerics and Journalist to a Tour, in some of the market in the state says ,the reason behind the tour is to Meet ,Dialogue and Talk with various market unions and other Fruits seller, in other to appealed to them to either cut-down their prices or not to increase fenny from all the goods and services they sales.

Buru say ,this is to enable Muslims buy food stuff and fruits at affordable prices throughout the 30 days for breaking their Fast” God will surely be angry with any Marketer or seller that Double the prices of his Good just be cause he want to take advantage of the holy season, such marketer will not enter paradise”

‘Pastor buru added that “it was observed that in each and every year, marketers from Northern Nigeria takes the advantage of the holy month while extorting from the public, and this is not really Good because God is angry with such marketers,and as such there wont be any God Blessings from the money he/she makes from such dirty gains as a result of tripling food price.”

“We must team as a Christians and Muslims to kick against all forms of extortion from the marketers that will affect any muslims during the sacred month,because we are from one God and Adams and eve were our original parents,and we both have our holy scripture Bible and Qur’an and also believed in paradise and hell.” 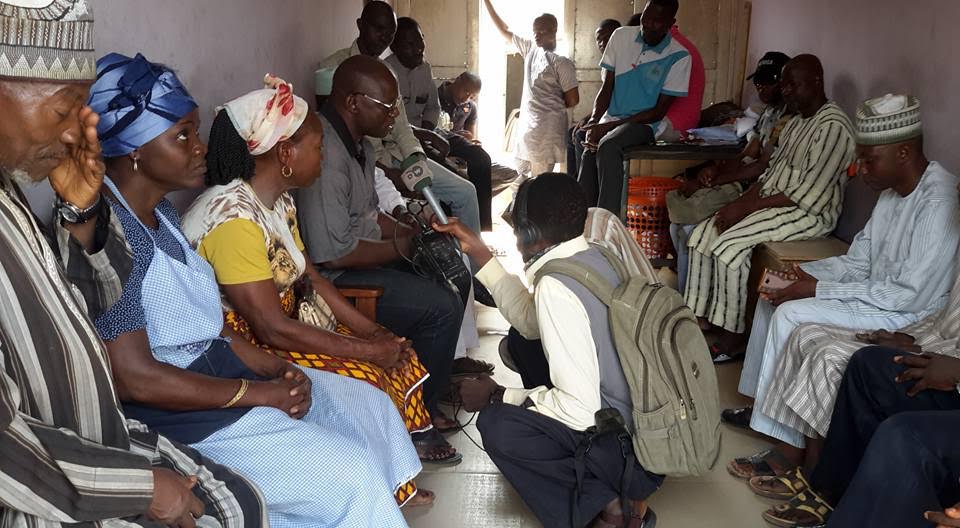 The man of God also said ,that The 20 men of God have started visiting markets union and other markets agencies so as to appealed to them in finding means of not increasing food stuff which will affect the every citizens not only muslims but also the Christians and other traditional religious believers, also urging muslims Philanthropist to immensely open Ramadan market,so that the poor muslims can effort going their to buy food stuff at affordable prices.

Among the markets that were visited include Kaduna central market “checheniya,” Barnawa market, awo market, Mando market, Tudun wada, Badarawa and Unguwan Dosa market,while other clerics are to visit some market in southern part of kaduna

Buru concluded by saying “During last Last year Ramadan, I personally toke a campaign with the Theme”Cut-down-your-prices campaign” to some local markets in Kaduna state and meet the various unions in some local government, so that they can talk to their members on ways to cut-down prices in other to enabled the poor men breakfast with their family happily and this year also we are organizing big one,because 10 Imams and 10 pastors were involved in the campaign, so that we can spread the message across.”

Responding, the chairman of Barnawa Market,Mallam Abdullaahi Suleman thanked the team of the Christian clerics that visited the market and urged marketers not to increase Kobo for the sake of Ramadan

Mallam Abdullahi Begged marketer to be contented with the little money they make, as God will bless it.

In his own remark,Mallam Mohammed Dan Auta ,who is the secretary of the Board of trustees of kaduna central market applaud the effort of the pastor for coming to meet with the market union and urged other scholars to also learnt from the man of God.

Mallam mohammed said,last year the same pastor organize team of muslim and Christian scholars to meet us at the market on ways to reduce food prices for Muslim.