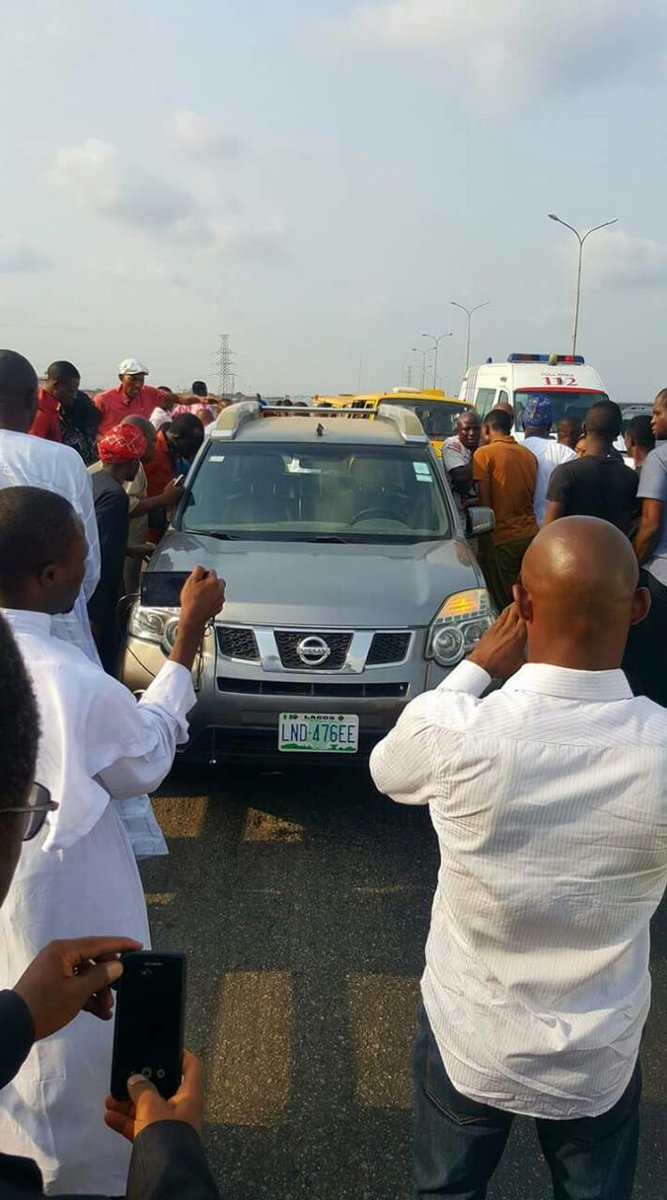 Survival in Nigeria is not only difficult but challenging; the recent economic recession contributed immensely to the high cost of living in Nigeria. It is becoming easier for the needle to pass through the eye of the camel than for some people meeting their basic needs. Despite the challenges and economic hardship, Nigerians have over the years been regarded as the happiest happy on earth, the reason being that in every situation, Nigerians will always weather the storm and come out of it stronger and hopeful. What will happen in saner climes and make people end up in depression and possible suicide will happen here and Nigerians will laugh it out over a bottle.

With the latest turn of events, the ground can no longer hold water. The sad news of the demise of Dr. Allwell Orji that committed suicide by jumping off the 3rd mainland bridge into the Lagos lagoon Sunday, 19th March will serve as a motivation to those who had thought of committing suicide in the past but lacked the courage to carry out such act.

Before that of the medical doctor, we have had cases of people committing suicide but little or nothing was said about the tragedy, only family members bear the loss, but that of Dr. Orji Allwell became an eye opener to Nigerians.

While our security agencies are trying to unravel the reason why such a promising doctor with a bright future could end his life in such a miserable manner, committing suicide has become a trend and 3rd main land bridge has become Nigeria’s Golgotha where people go and commit suicide, so many stories abound about people rescued from trying to commit suicide.

Nigeria is fast becoming a country where negativity gains traction more than anything. That it has not happened is because no one has tried it. Kidnapping became rampant in Nigeria when youth restiveness and militancy took over Niger Delta region, terrorist activities including suicide bombing took over Northern parts of Nigeria when Boko Haram intensified its activities against the people of Nigeria not forgetting the rampaging Fulani herdsmen.

We are no longer battling with acts of terrorism, and killer herdsmen- committing suicide has become a daily occurrence.

The question that is begging for answer is, for how long and we going to battle with this ugly scourge that has befallen us and what is the government doing to get us out of this ugly situation?

The time has come for our government to take proactive measures in ensuring they make this country a habitable place for us to live, and also put a check on our institutions. Policies/targets that can suffocate people if not met should be avoided.

Discrimination against one another should equally be avoided; rather, we should be vigilant of our environment and work places and encourage people around us. We have had many tragedies that will last a life time, and shouldn’t give room to any but, rather, fight against the rampaging scourge that is about to take us by storm. A stitch in time saves nine.