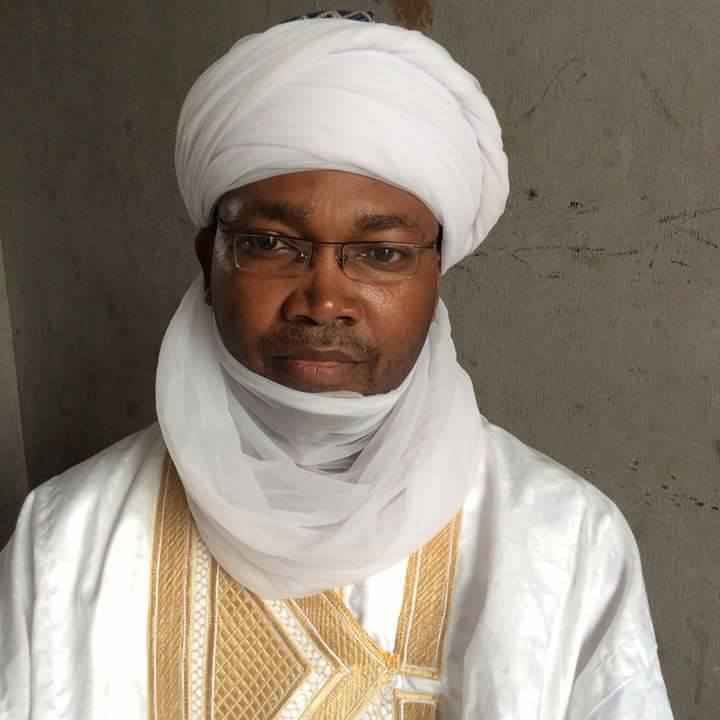 Let me first of all say a very big thank you to everyone for holding on since the past twenty hours and for accepting my apologies. I was in the line of national duty for the past three days. One sure thing, Nigeria shall rise, amen.

Today, in continuation of the celebration of our heroic sons and daughters,we shall today celebrate two of such. The two young men are in same age brackets.They are intelligent, patriotic and achievers. They are young people, younger generations have a lot to learn from and emulate.

Tajudeen Ahmed has been a an omo to se mu yanga (a child to be proud of any day..) right from his childhood.Gentle, neat, brilliant, friendly, focused and God fearing. His upbringing by modest parents loved by children/students around them ,has always been historical. TJ has popularly called among friends was one of the best three pupils in his primary school. Such brilliant academic performance, he took along to his secondary schools the famous Mount Camel College Ilorin, where he excelled in all he did and represented the school in many competitions along with another brilliant dude ‘Lekan Abioye.

This Kwara born young man won the best graduating student Prizes in English and Economics at same school. This focus he followed to his University days at the Prestigious Ahmadu Bello University Zaria,where he studied accounting. While there, he was an active member of Ilorin Emirate Students and Kwara State students Associations respectively, contributing towards building a united,peaceful and prosperous Kwara of our dreams. Tajudeen’s purpose of attending such a citadel of learning was not defeated as he emerged upon graduation, as the Best graduating Student (Department and Faculty).Not done, the cool headed Ilorin boy became a darling of the Nigeria corporate sectors, of which he later joined the banking industry where he later became the youngest Assistant General Manager & the Head of Corporate Planning and Strategy department of Skype Bank.

He is on record as the youngest Kwaran to have attained such position in the Nigerian banking sector. Not done with his search for more knowledge, TJ proceeded for his MBA at Leeds university UK, where again he finished with distinctions and became the sole nominee for the MBA Student of the year prize. Tajudeen is today the General Manager/ Group Head,Business Development at BUA Group. He surely making Kwara proud, and remains an epitome of integrity,intelligence and visionary leadership that younger Kwarans can emulate. CONGRATULATIONS!

Born into a great family of Brimahs of Ilorin, Dr. Brimah-An old boy of the prestigious Government Secondary school Ilorin is another intelligent and focused young man from Kwara.  Many people does not know him as Dr. Brimah,but the young medical doctor is an household name to most people in Nigeria and abroad ,but in another disguise as the man behind the revolutionary ENDS.ng .Perigrino Brimah is the brain behind ENDS-Every Nigerian Do Something.ENDS is an advocacy group that has contributed a lot to the present good governance we have in Nigeria today. The organisation was at the forefront of ensuring that the last Administration bowed to the wishes of the Nigerian people. ENDS has also raised funds and materials for the support of Internally displaced people in Nigeria. 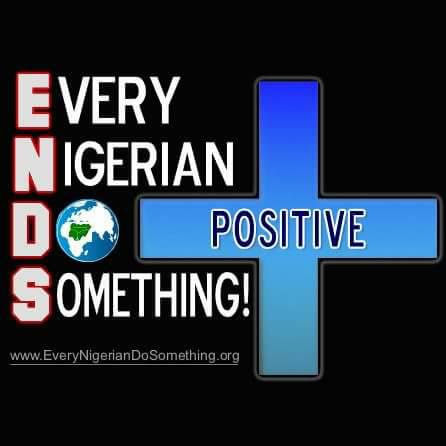 It is also on record that ENDS stood by the civilian JTF for the years of Boko Haram onslaught on Nigerians.The organisation raised funds,bought binoculars, takers and walkie talkies etc and raised public awareness to the plight of the CJTFs. Dr. Brimah’s ENDS which came up after the 2013 bombing of sabo garin market in Kano has become a fearless group of reckon interested in the development of Nigeria. The group was the first to put a bounty of $10,000 on the head of Shekau in 2012 through his pioneered Muslims against Terrors’s organisation. Dr. Brimah who is also a security expert was instrumental to Nigeria’s victory against Boko Haram.

Perigrino’s zero tolerance for corruption led him to established Corrupt Nigeria. Com along with SaharaReporters. Prince Perry Two-Times has also been a member of an intelligence Strategic Think-tank.All these are no surprises to anyone who knows him during his teenage years,he has represented his school in academic competitions,anyone done have always been anyone done revolutionist.

He was one of the three ‘musketeers ‘ along with my very self, Kashim Usman , Tunde Jeremiah Adeyemi that led a delegation to the school principal for ghetto cancellation of Mock exams which was saddled with malpractice right from its planning stage. He led a 5-man delegation to stand against injustice meted out to fellow Corp members during his NYSC days. Dr. Peregrino Brimah has been at the forefront of advocacy, social justice, humanitarian support and awareness creation geared towards a better Nigeria. Dr.Isa Peregrino Brimah is warming up to contest for the President of the Federal Republic of Nigeria come 2019.

For the great achievements,the shining exemplary leadership and visionary steps that put these young Kwarans among Nigeria’s best ever. I am delighted on behalf of the good people of Kwara (minus its ‘rulers’) to present the EMINENT SON of KWARA (ESK) Awards to these two great young Kwarans. I do hope Kwara ll one day use more of your vast experience,intelligence and skills towards a better Kwara. Congratulations!
#Kwarashallbegreatagain
#Enoughisenough
#Timetovotethemoutstartsnow
#GodblessKwara