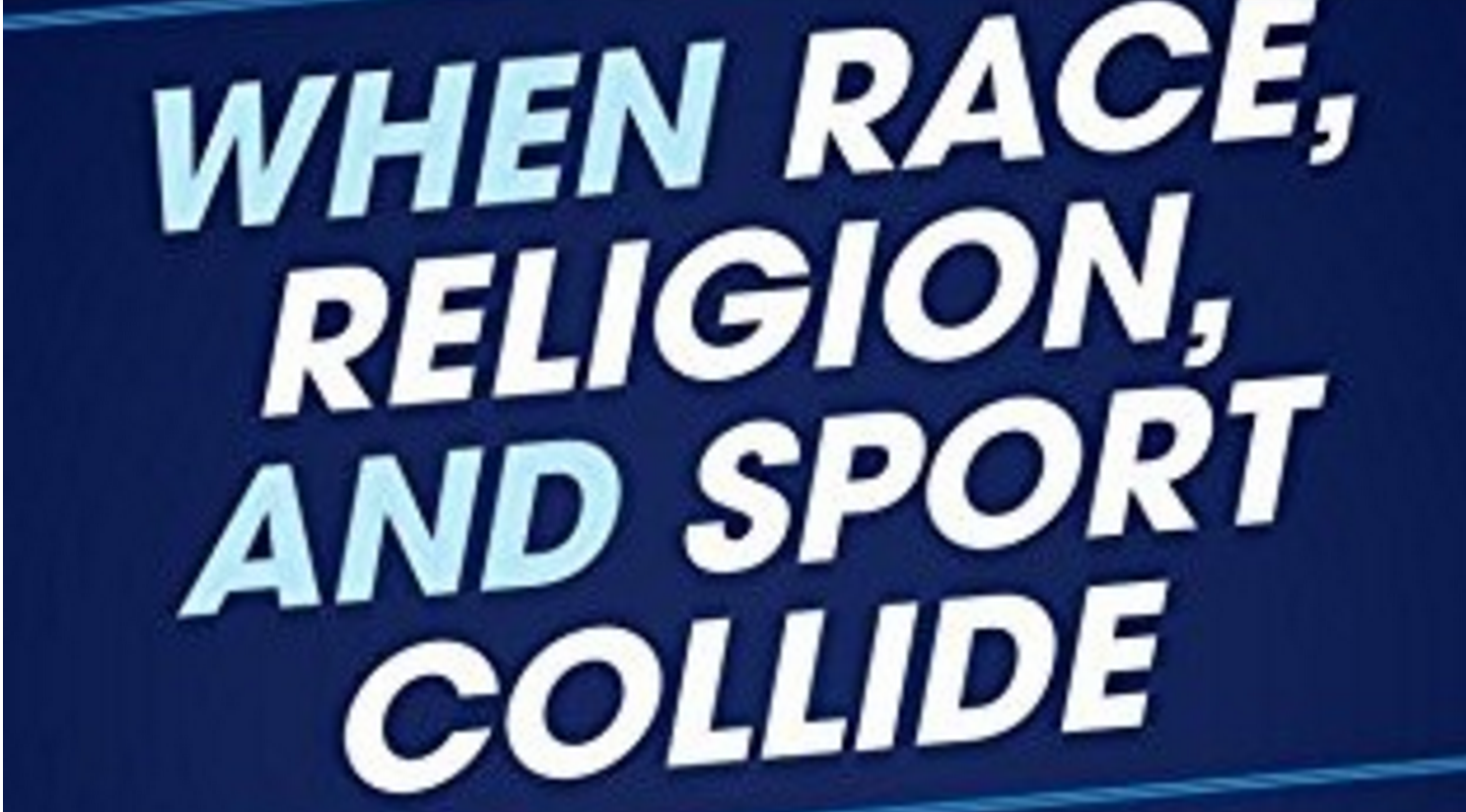 Over the past decade, religiosity and religious intolerance have seeped into national sports teams in Pakistan and Egypt, societies that have been wracked by faith-based narrow-mindedness and political fanaticism.

The trend is exemplified by two national team managers, a controversial Pakistani cricket captain and a storied Egyptian midfielder-turned-glorified-soccer coach. The trend reflects the devastating impact of religious and/or political intolerance in Pakistan and Egypt.

It has redefined the symbolism of Pakistan’s national cricket team and Egypt’s national soccer squad. Governments as well as national and international sports associations have encouraged the trend by failing to enforce good governance.

Messrs. Ul-Haq and Shehata have more in common than their athletic triumphs. Both men wore their religiosity on their sleeves and made a player’s piety as important a criterion for membership in their national teams as their athletic skill.

In doing so, they redefined national sports teams as reflections of their conservative faith-based worldview rather than a representation of the diversity and pluriformity of their respective countries and a demonstration of the the skill, professionalism and performance they are capable of producing.

Messrs Ul-Haq and Shehata were empowered by leaders and politicians who employed religion to enhance their power. They were further abetted by national and international sports associations that violated their own charters by turning a blind eye to an unwarranted mixing of religion, politics and sports.

The two men’s imposition of values unrelated to their sports paralleled the rise of religious and political intolerance in Pakistan and Egypt even if the two countries’ response often politicized religious militancy differed starkly.

Messrs. Ul-Haq and Shehata’s initial success allowed them to get away with it until their teams’ performance deteriorated as their countries descended into political upheaval and chaos.

Authors Richard Heller and Peter Oborne describe cricket in a just published book as “a bridge to understanding the collective subconscious of Pakistan.”

Mr. ul-Haq fits the bill. His imposed religiosity reflected a society in which ultra-conservative interpretations of Islam, often funded by Saudi Arabia, have been woven into the fabric of Pakistani society, key branches of government and South Asian Diaspora communities. Some of those interpretations propagate sectarian violence against Shiites and Ahmadis with devastating consequences for minority communities.

In Pakistan, lack of political will, corruption and government support allowed intolerant and violent strands of Islam to flourish. In Egypt, it was the military and thugs associated with it rather than the Islamists that killed 28 mostly Coptic Christian protesters in Cairo in 2011 in one of Egypt’s worst incidents of sectarian violence.

Mr. Ul-Haq’s insistence on Muslim orthodoxy said much about the degree to which cricket and society had drifted away from the days when a Christian, a Parsi and a Muslim founded the sport in newly established secular Pakistan.

In contrast to the early days of Pakistani cricket, Mr. Ul-Haq’s national team much like that of Mr. Shehata in Egypt was devoid of religious diversity. Since retiring as a player, Mr. Ul-Haq serves as the Pakistani cricket team’s chief selector of players. The team has since yet to hire a minority player.

The story in Egypt is hardly different.

“In Egypt, there is a problem that many people don’t even consider. This problem relates to not allowing the Copts to play in the national teams of sports, especially soccer which is the most popular game in Egypt. Marginalization of young Copts by the Football Association and the administrations of Egyptian clubs resulted in having no Coptic players in the core teams. Youth teams have very few Copts and they are laid off as soon as they reach certain age and never take the chance to promote,” Safwat Freeze Ghali wrote in 2012 on the website of Copts United.

Charging that soccer discrimination against Copts encouraged discrimination by Muslims and anger and hate among Copts, who account for some 10 per cent of all Egyptians, Mr. Ghali spoke out of personal experience.

“I suffered from this problem with my son who was born in 1995 and has a great talent in soccer. Many people have said so after they saw him playing. My son then started in a small club, but never took a chance to play. His coach treats him so badly and his colleagues make fun of his Christian name. His coach told him: I won’t let you touch the ball (play in the team) and never ask me why! We got fed up and I took him to a bigger club and they liked him very much and promised to recruit him but they never did. Then, I moved him to another club where they liked him too, but when the coach knew his name (a Christian name), he said: We’ll see, later!” Mr. Ghali wrote.

Only practicing Muslims could join Mr. Shehata’s team. It was an unwritten rule. Players prayed before games for God’s intervention and offered up prayers of thanks for goals and victories. They were invited to join the national team as much because of their pious behaviour as because of their soccer skills.

“Without it (religiosity), we will never select any player regardless of his potential. I always strive to make sure that those who wear the Egypt jersey are on good terms with God,” Mr. Shehata said. In one instance, Mr. Shehata dumped a talented player for visiting a nightclub rather than a mosque.

In a similar vein, Dawn newspaper described how Mr. Ul-Haq one day brought Naeem, a “bearded chap in shalwar kameez” into the locker room as players prepared for a game. Naeem, Mr. Ul-Haq announced in a tone signalling that he would brook no dissent, would be leading prayers before and after the match as well as in the intermissions. No player was allowed to excuse himself.

“It became increasingly evident that with the growing influence of religion and for skipper’s overwhelming tilt towards it, players would make the grade more for their display of faith, abhorrence for the shaving kits and bird-watching rather than their ability to perform on the field… That, clearly, was the beginning of a new trend in Pakistan cricket, a trend totally alien to the game in this part of the world,” Dawn reported.

Messrs. Ul Haq and Shehata’s tenure ended when the performance of their teams deteriorated. With few exceptions, both teams have yet to return to their heyday stellar performance.

To be sure, both teams have been effected by severe political turmoil.

The public has largely been banned from attending Egyptian matches since mass protests toppled President Hosni Mubarak more than five years ago. More than 90 fans have been killed in two politically loaded incidents.

Sectarian and criminal violence has wracked Pakistan in recent years. The violence is fuelled by conflict in neighbouring Afghanistan, Pakistani support for jihadist groups and the government’s refusal to confront militant religious ultra-conservatism.

However, attributing poor performance to troubled political circumstances is too simplistic. Governments as well as national and international federations stood aside, if not abetted, the intrusion of intolerance, non-inclusivity and prejudice into national sports teams, projecting a view of the nation that could only serve to deepen their countries’ political malaise.