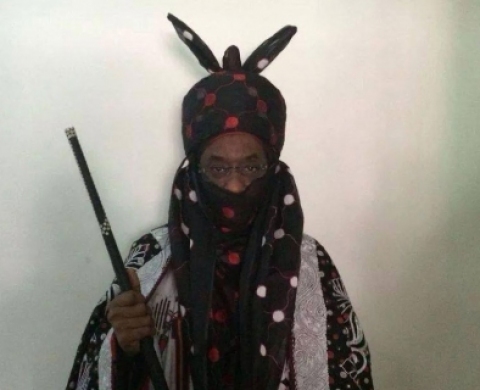 High scale intellectual dialogue, economic and social methodical strategizing, complexity cognizant address and redress of existing and future societal challenges and immense strength, are some of the features that defined the ancient Kano dynasty and that also define its new Emir. The ascension of HRH Sanusi Lamido Sanusi to the Emirship of Kano, Nigeria’s #2 Muslim leadership position and by most measures, the number one traditional leadership office of northern Nigeria can be described as a meeting of two of nature’s most powerful African forces.

The Kano dynasty is one of the most notable kingdoms in ancient world history. In immense wealth, population, economic activity and cultural and intellectual output, Kano rivaled any European kingdom. It was the most prosperous of all provinces under the Fulani Dan Fodio Empire. Lord Luggard, the first Governor General of Nigeria estimated in 1904 that there were 170 walled towns still in existence in the whole of just the Kano province of Nigeria. He described Kano: “Commercial emporium of the western Sudan.’ Of its wall, he said, ‘I have never seen, nor even imagined, anything like it in Africa.” 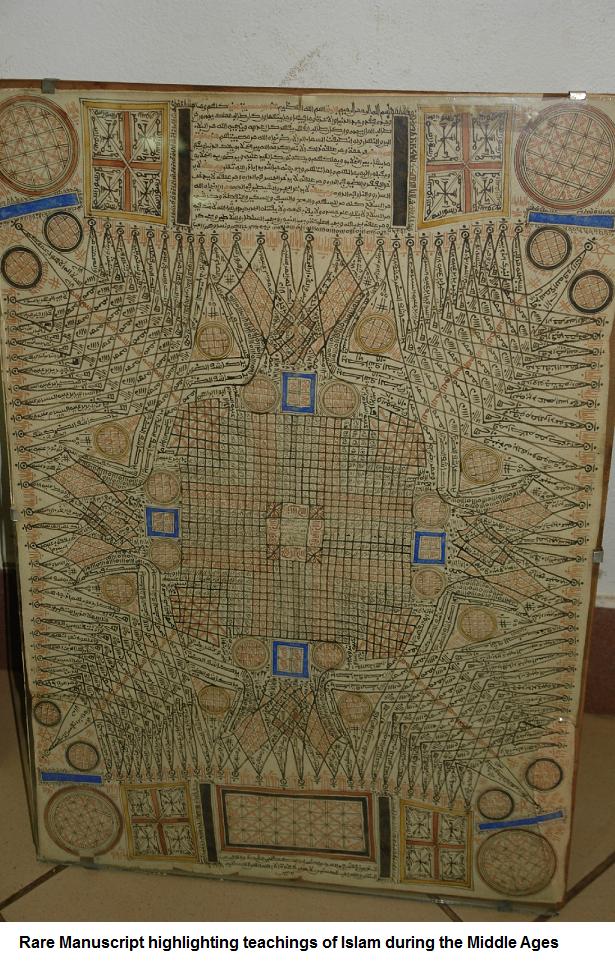 UNESO which lists Kano as one of the treasured cultural and heritage sites in the world, says of one of the wonders of ancient Kano, “Kurmi Market is one of the oldest and largest local market in Africa. It used to serve as an international market where North African and some European goods were exchanged for domestic goods through trans-Saharan trade. The market was, and still is, laid out’ in lanes. Each lane consists of traders, who trade in identical good, e.g. leatherwork, textiles, iron and brass work, spices etc.”

The Kurmi market was established in the early 1400s among other strategic and phenomenal projects Kano embarked on for its economic success and that of the entire region. Another super structure Kano is world renowned for and a world heritage is the ancient Kano City Wall. Built in the 11th and 12th centuries it is a marvel African fortification earthen massive structure which measures 14km in radius.

Kano was converted to Islam in the 15th century. By the 19th century, Fulani conquerors overtook the city in the famous Dan Fodio jihad, accusing the Hausa’s of having lapsed in their faith.

Kano was the Mecca of Central Sudan. As a central trading and intellectual knowledge hub of the Saharan trade routes, this city-state was easily the wealthiest province in north Nigeria, rivaling Timbuktu in wealth and scholarship. Slaves, gold, salt, Ivory and the notorious Kano indigo fabric were mainstay. A European explorer, Heinrich Barth proudly wrote home of buying his first patterned shirt in Kano. Today indigo textiles from Kano are chiefly sold to India and China, having lost its market in Europe.

As a Scholarship capital of Central Sudan, Kano was among Northern provinces which transferred, stored and produced immense religious, social, economical, scientific, astronomical and political academic material. These books were printed on parchment, papyrus or paper. In the 17th, 18th and 19th centuries as Kano calligraphic script gained prominence among African Arabic readers, methods of making photographic reproductions of printed material were devised for mass production. Egyptian polygraph Jalal al-Din al-Suyuti is believed to have had significant influence from Kano. Scholarly material included works on political, socio-economic, cultural, government, legislation and scientific, including mathematics, physics, chemistry, astronomy, medicine, optics, Islamic sciences, jurisprudence, logic and philosophy, geography, and religious works. The Nigerian Niassene literary revival of the twentieth century and the influence of Kano till date on Senegal are more current examples of the prowess of this kingdom.

The Kano kingdom has maintained the capacity to be a foremost center for advancement, development, regional governance and knowledge not just in Nigeria’s north, but across Africa and the Muslim world. History has it that during the reign of the current new Emir, Sanusi Lamido Sanusi’s grandfather, Muhammadu Sanusi, the Kano emirate was at a peak of its magnanimity and relevance not just to the north but to the British colonialists; with the Emir of Kano standing in for the governor of the north in his absence. According to Ajiroba Yemi Kotun, when Sir G.W. Bell, the Governor of the North, proceeded on leave in 1961, Sanusi, the Emir of Kano, acted for him. The sheer strength and value of the emirate did not sit well with the Sardauna at the time who could not help but depose its leader.

An Islamic scholar , Emir Sanusi Lamido Sanusi is a man who has never shied from penning treatises of immense knowledge, hundreds of which he has written , many available on Gamji, a popular northern online publishing platform; discussing a variety of northern, Nigerian, modern and contemporary issues. Of note, his back-and-forth with a prominent Southern author and professor, Okey Ndibe, in highly intellectual debates on cultural tolerance, intolerance, fictions and pride. 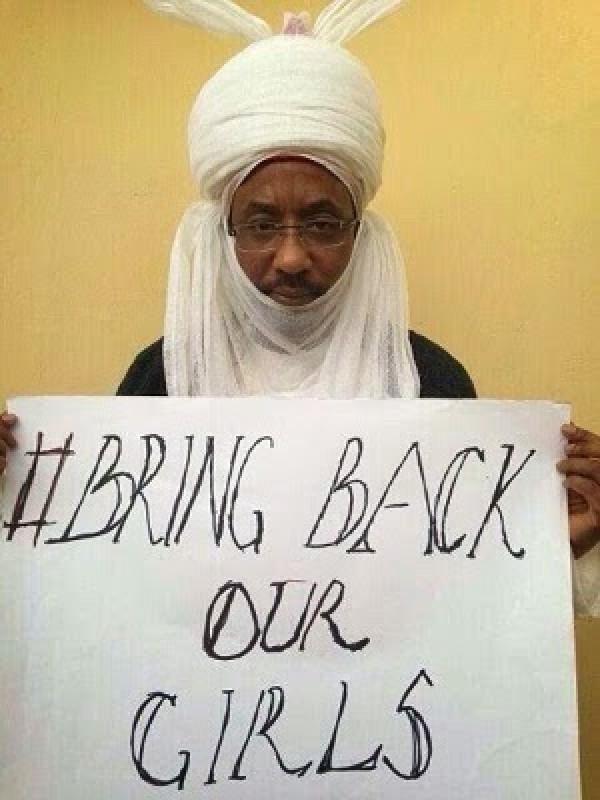 Emir Sanusi has already started running, from day one lending his voice to the insecurity crises plaguing Nigeria’s north, which appears to be a targeted threat to the northern farmer. He was seen carrying #BringBackOurGirls posters in urgent solidarity with the plight of Nigerians whose 234 daughters have been abducted for 2 months by terrorists; and the government has failed to secure their release, despite knowing exactly where they are.

The ascension to the throne of such an intellectual and fine gentleman of the nature of Sanusi Lamido spells hope and fortune not only for Kano, Nigeria’s north and Nigeria, but the entire continent. An immediate loss to the nation’s banking sector and financial triangle, most painful at a time when chief witness Sanusi just exposed massive corruption in the Nigerian oil sector; his ascension is of long term immense advantage for Nigeria. As an Emir, one can expect a new rise in intellectual capital and performance of Nigeria’s north. One can expect the development and promotion of agendas that will build economic and financial capital and stability among the people of the Sahel and by extension, the entire nation.

Sanusi Lamido Sanusi will not only speak, but he will write. New African school literature material can be expected to spring out under a Sanusi initiative. Being a modern man, a northern technological revolution can be predicted. It will be with caution that the Emirship of HRH Sanusi Lamido Sanusi does not catapult the extraction of northern Nigeria from Nigeria based on its attainment of economic and social development and independence. But SLS, a man with strong ties to the south and the international community is luckily a man who will take not just the north, but the South of Nigeria along in a unique path to success and progress that only strong cultural institutions can restore in Nigeria.

Nobody is perfect, but Sanusi is one of the better of us. Long live the Emir of Kano, His Royal Highness Sanusi Lamido Sanusi. Your enemies will die, now or later, but your legacy will remain forever. May the Almighty put his hand on your leadership.