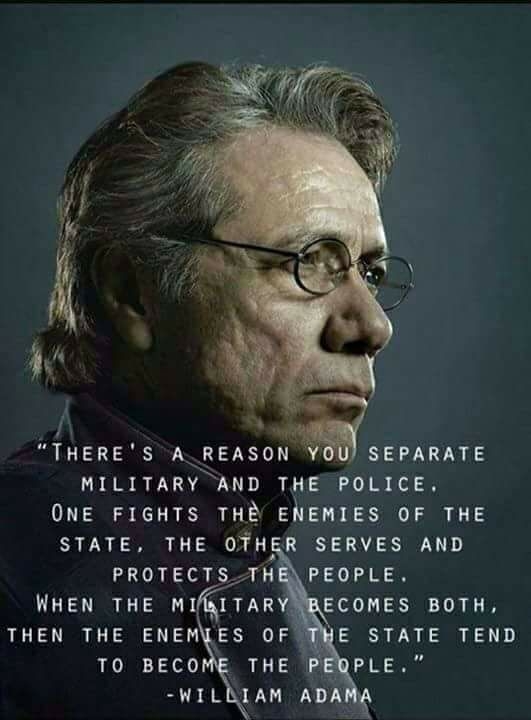 I posted the article below which was a compilation of my Tweets in my blogspot (elbinawi.wordpress.com) about the abduction of the only daughter of Maryam Muhammad Sani (@MaryamS1968) by the Nigerian Army and the Army Spokesman, Gen SK Usman, immediately replied. The article:

The Nigerian Army abducted close to 50 Shia girls after the brutal and inhuman #ZariaMassacre of 1000+ innocent Nigerians. Most of them are University undergraduates.

One of those abducted girls by the Nigerian Army is a daughter of activist @MaryamS1968, her only daughter who is a University undergraduate.

Since after the abduction of her only daughter by the Nigerian Army, activist @MaryamS1968 launch online campaigns to free her daughter.

The plight [email protected] attracted sympathy from prominent Nigerian activists and Bloggers who condemn the murderous evil of abduction.

The Nigerian Army spokesman Gen SK Usman @skusman told @bbchausa that “they invited @MaryamS1968 but she failed to turn up”.

@MaryamS1968 Tweeted that she was never invited by the Nigerian Army. The Army spokesman shamelessly lied to Nigerians and the world.

The @HQNigerianArmy Spokesperson, Gen SK Usman @skusman, lied to @bbchausa about their abduction of the daughter of @MaryamS1968. These people are evil!

President @MBuhari and the Nigerian Army must understand that they can not bury the heinous crimes and atrocities of #ZariaMassacre like they buried the victims.”

“This write up is sheer mischief and distortion by the writer. I stated that when she Tweet about the alleged abduction of her daughter I advised her to formally report and up till this moment she has not done so. Stop ascribing words and deeds to people falsely.”

I sent the reply of the Army spokesman to prominent activist, Zainab Al’Amin (@Zinadabo) and she exclaimed “So he changed his mouth suddenly?”. Zainab Al’Amin knew exactly what Gen SK Usman told BBC_Hausa. The Army spokesman told BBC_Hausa that they invited Maryam Muhammad Sani about the abduction of her daughter but she did not turn up. But in his reply to my post he claimed “I advised her to formally report….”. The question is when and where did he contacted her and advised her? Maryam Muhammad Sani said nobody from the Nigerian Army contacted her about the abduction of her only daughter, Fatima.

This is not the first time that principal officers of the Army will publicly lie to Nigerians under the Buhari regime. After the brutal and inhuman Zaria massacre the army chief Buratai told the Nigerian Human Rights Commission (NHRC) that “only 7 Shiites were killed and 10 others injured “. The Kaduna state government later told the Judicial Commission of Inquiry (JCI) that they collected 347 dead bodies of Shia children, women and men from the army and buried all of them in a single mass grave in Mando, outskirt of Kaduna. The most recent lies of the Army is their fraudulent claims of rescuing #BokoHaram captives of UniMaid Lecturers.

Another question for the army spokesman, Gen SK Usman: Why is the Nigerian Army executing #BokoHaram agenda?

Exactly on 27th November, 2015, BokoHaram terrorists released a video where their leader, Abubakar Shekau, threatened Sheikh Ibraheem Zakzaky and Shiites. Two weeks later President Buhari sent the Army to Zaria where they brutally murdered 1000+ Shia civilians and wickedly dumped the dead bodies in mass graves at night to bury the evidences. Since Buhari came to power two years ago the biggest killer of Nigerian civilians is not BokoHaram terrorists but the Nigerian Army. Words such as “mass graves” is associated with murderous terrorist groups, #ISIS, #AlQaeda, BokoHaram etc, but sadly today the Nigerian Army is massacring 1000s innocent Nigerians and dump the dead bodies in mass graves at night. Have the Nigerian Army become a murderous Wahhabi terrorist group?

On a final note, Gen SK Usman, you people brutally slaughtered 1000+ Shia civilians in Zaria to serve evil imperialist agenda that has the savage Saudi regime as front. Those innocent Nigerians you brutally murdered and dumped their dead bodies in mass graves were human created by God. They had families, friends, neighbors, colleagues and loved ones. You can wickedly bury their dead bodies in mass graves but you will never be able to bury their memories in our hearts and remembrance.