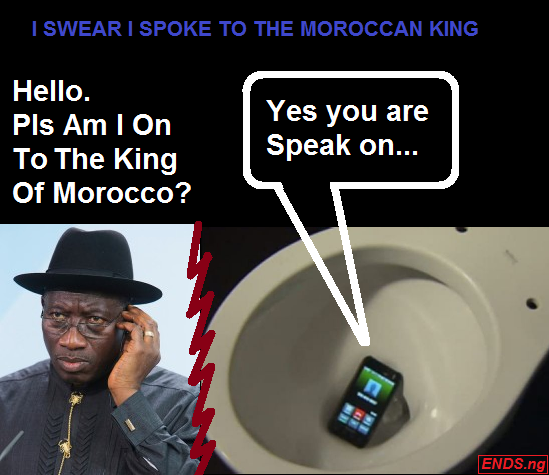 President Goodluck Jonathan admitted Friday that he did not speak on telephone with the King of Morocco, Mohammed VI, as claimed last week by Nigeria’s foreign affairs ministry, an apparently false claim that sparked a diplomatic spat between the two countries with Morocco recalling its ambassador.

The president ordered a full investigation into the scandal and promised to sanction the foreign affairs official who made the false claim, a statement by presidential spokesperson, Reuben Abati, said. 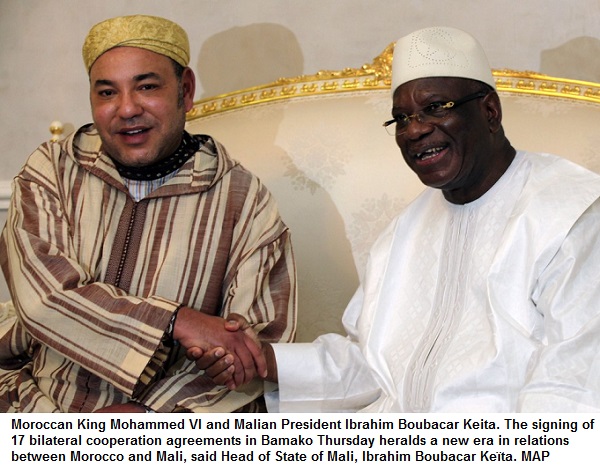 Mr. Jonathan was “shocked, surprised and highly embarrassed by the controversy that has erupted over whether or not he had a telephone conversation with His Majesty, King Mohammed VI of Morocco,” the president’s office said.

Diplomatic relationship between Nigeria and Morocco worsened Tuesday after the North African country recalled of its ambassador from Abuja, following the telephone call row.

The controversy began after Morocco revealed last week that its leader rejected a request from Mr. Jonathan for a telephone conversation.

The Moroccan Foreign Ministry said the request was a devious move by Mr. Jonathan to curry electoral favour than a genuine diplomatic move.  Read full on PremiumTimes