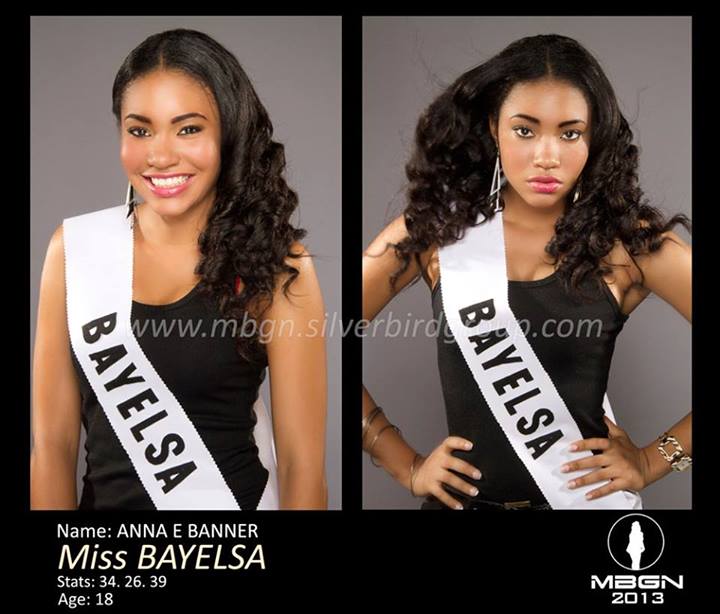 By Engr. Zayyan Yabo of the Department of Petroleum Resources

The Senate voted to amend the constitution on the right of a Nigerian to renounce citizenship  when he/she reaches ‘‘full age’’: 18 years for a male or a female when she is married irrespective of her age ; Section 29 (4) (a) and (b) respectively. Senator Yerima objected to the decision to delete article (b) on the grounds that it is at variance with sharia law on marriage. The matter was re-presented and the earlier vote reversed. This has generated a lot of controversy on the concepts of right to renounce citizenship and early marriage.

Now this vote falls under the legal principle called ‘‘age of license” which is similar to the ‘‘age of majority or adulthood”. The age of license is the age at which some certain rights or privileges can be enforced. Nearly all jurisdictions worldwide automatically confer emancipation (and with it the status of adulthood) upon otherwise minor individuals who are married.  Also minors who are in active duty in the armed forces are granted the privileges or rights of adulthood. The age of license varies from 16 years and above across the world. Therefore, in line with global best legal practice, the decision to extend the right to renounce citizenship to married females that are less than 18 years, by the Nigerian Constitution, since 1979, is unassailable.

Majority age or adult age is the age of threshold of adulthood. This is any age of legal significance like age of criminal responsibility, drinking age, marriageable age etc. This age may not necessarily correspond to the actual mental or physical maturity of the individual and varies from the ages of 15 to 22. There is no universal unanimity or uniformity. Although a person may attain the age of maturity, he or she may still be subject to age-based restrictions regarding matters such as right to stand for elective office, act as a judge and many others.

Marriage is as old as human civilization. And it is one of the most entrenched cultural practices that nearly any group of people with a similar culture or tribe or religion has a unique way of consummating. And it is for this reason that marriage falls under customary law in our country, and in fact in most countries of the world. Today, in most of Europe and the world, the legal marriage age varies from 15 to 22 years. But all jurisdictions allow marriage at less than the legal age with parental or judicial consent. In the US, every state has its own marriage law and allows marriage of minors with parental or judicial consent. The Vatican allows the marriage of males at 16 years and females at 14 years as per code of canon law. Islamic countries have between 15 years (Kuwait) and 21 years (Morocco), while Saudi Arabia has none. And China has 20/22 years for female/male.

One fact that emerges is that once you are above the legal age in most parts of the world, you can contract marriage without the consent of parents/guardians or permission of the courts.  What then should be the end point of the debate here? Is it to have marriage in line with the libertarian western philosophy or to mitigate the social issues associated with early marriage?  The legalism of marriage age should not be taken or projected as the ultimate solution that cures all the social issues associated with marriage – early or delayed. Yes, there are serious social challenges in marriage and their resolution may include looking at marriage age; but clearly much deeper and broader than that.

Finally, this controversy is due to the failure to recognize our diversity. In most policy proposals, we seek uniformity by avoiding the rigorous underlying factors. And our inability to manage this diversity and explore the opportunities therein has largely contributed to our underdevelopment. We tend to focus more on trivialities like marriage age than on  issues like deepening democracy, good governance, morality, community relations, economy, etc, that are  critical to our country’s survival.  I believe our emotions mostly outweigh our rational engagements on the key issues that need to be fixed for a better Nigeria.