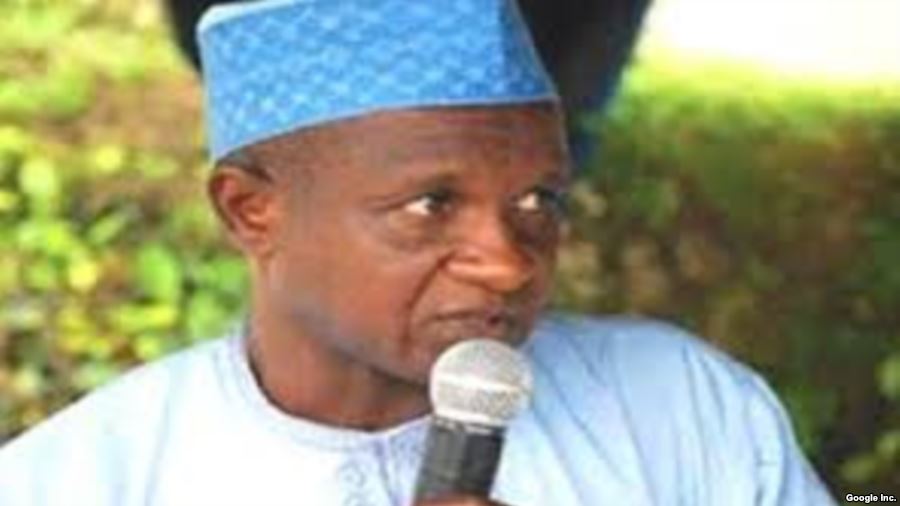 It’s really unfortunate, the tempo of disappointment in the ways of the current “change” administration as perceived from silent and open remarks by Nigerians and observers.

Latest to join the list in asking for real change or a revolution is the Academic Universities Staff Union, ASUU which recommended Socialism for Nigeria, begged Nigerians to rise and reclaim their nation from the inept ruling class and also prescribed some form of socialism for Nigeria.

“The Academic Staff Union of Universities, ASUU, on Monday accused the Nigerian government of dashing the hopes of the people after promising them “change”.

The president of ASUU, Nasir Isa, made the union’s position known while presenting a “State of the Nation Address” to journalists in Abuja.

The union called on Nigerians to rise up and reclaim the country from an inept ruling class and their foreign collaborators, saying the tools to confront the system are both structural and instrumental.” Read full here. 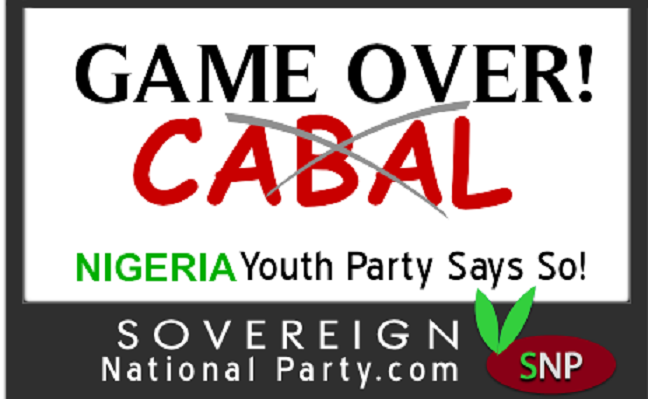 Vanguard has the story: “The current fuel crisis has adverse consequences on the socio-economic life of the nation; it has increased the cost of food, transportation, electric power as well as the general cost of living.

“The government should implement its proclaimed policy on the oil and gas sector; on no account should this result in any increase in the price of petroleum products because Nigerians have suffered enough.

“If any increment of the prices of petroleum products is forced upon the people, our union will join Nigerian workers to resist until the increase is reversed.’’

The ASUU president said that government was slow in implementing its policies in the oil and gas sector. He listed some of the government’s promises as getting the refineries working, ending crude oil and refined products swap and re-introducing direct sale and direct purchase in the oil sector.

Isa also recalled the Federal Government’s promise to make specific and unambiguous pronouncement on petroleum subsidy. He said that there was no provision in the 2016 budget to back up the policy statement about scholarship for students pursuing science education. On the power crisis, he said that the Distribution Companies (DISCOs) and the Generating Companies (GENCOs) had failed Nigerians.

“In particular, the DISCOs were charged to, among other things, provide adequate and safe electricity to consumers; improve on the existing plan to issue meters to consumers and ensure energy efficiency in supply to customers.

“Except for the first three to four weeks to usher in the current national government, Nigerians have experienced more days of darkness than light in most communities. “What is worse, Nigerians are made to pay for electricity that they do not consume in the name of estimated bills.

“Despite, massive protest of workers and other patriotic Nigerians, the DISCOs are forcing down the hiked electricity tariff regimes down the throat of the citizens.’’

According to him, Nigeria has abundance of human and natural resources and despite the drastic fall in the price of crude oil, the country still has enough revenue to relive the suffering of its people. He said that the Treasury Single Account (TSA) was a violation of university autonomy and as such not acceptable to the university system.

Isa said that there were lots of incursions, including circulars which breached university autonomy and academic freedom.

He called for the creation of a genuine labour party that would serve as a platform for workers as most workers did not have the money to contest in the existing political parties.

The ASUU president also advocated a reconstruction of Nigeria into a socialist welfare state, stressing that capitalism had failed and exploited the greater majority.