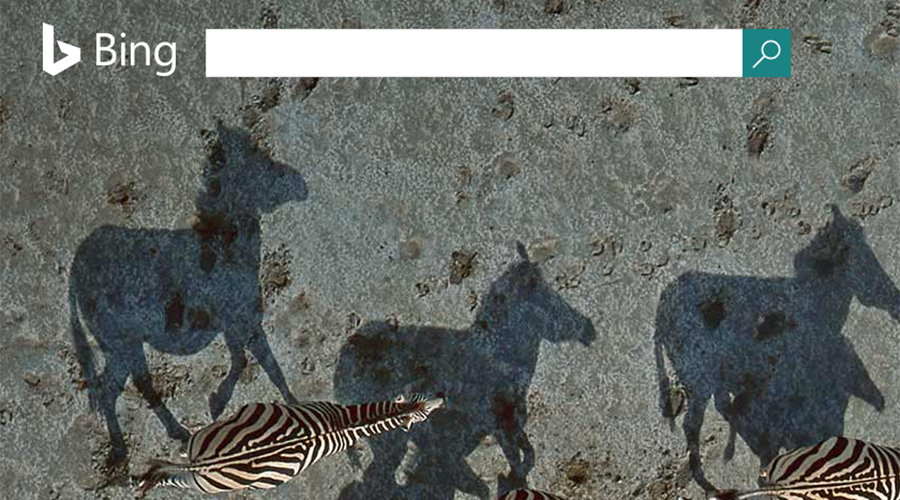 Saudi Arabia’s monarchy was left fuming after Microsoft’s Bing search engine translated ‘Daesh’ – the Arabic acronym for Islamic State – as ‘Saudi Arabia.’ Many have called for a boycott of the search engine.

While no one fully expects online translation tools to be perfect, it is at least expected that they won’t falsely identify countries as being synonymous with terrorist groups that commit gruesome atrocities.

However, that’s exactly what Bing did over the weekend, in an incident that has infuriated Riyadh. Representatives of Saudi Arabia’s monarchy called for a boycott of the search engine, along with many citizens.

Some took to social media to express their outrage.

“The Saudi people in one voice: Bing has been boycotted,” said one tweet. 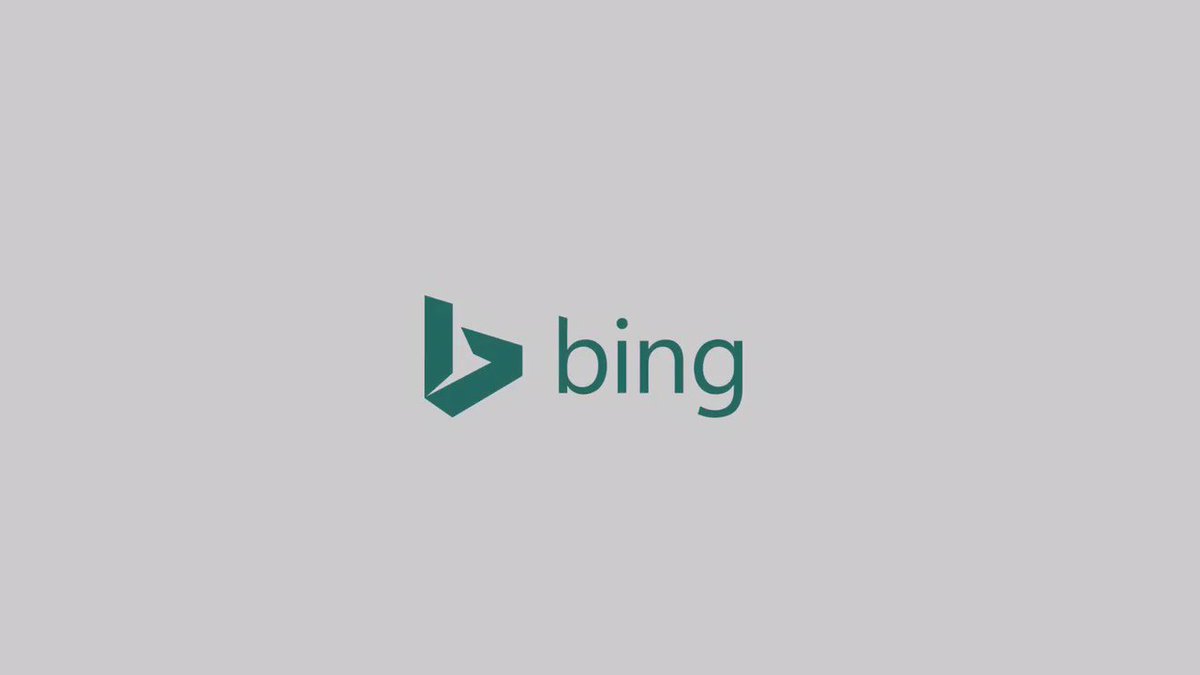 Another Twitter user posted a clip of the translation on Bing’s website, calling it an “insult” and urging a boycott of the search engine.

Meanwhile, a Microsoft spokesperson told Sputnik that the issue is under investigation, adding that “our product team fixed the error in the automated translation within hours of learning about it.”

In April, Riyadh’s possible role in the 9/11 attacks was brought to the spotlight, after it was revealed that an envelope from the Saudi embassy in Washington was found containing the flight certificate of an Al-Qaeda operative.

However, an official 9/11 Commission report published in 2004 found no evidence that “the Saudi government as an institution or senior Saudi officials” were involved in backing the hijackers.

A WikiLeaks cable released in 2009 said that “donors in Saudi Arabia constitute the most significant source of funding to Sunni terrorist groups worldwide…Saudi Arabia remains a critical financial support based for Al-Qaeda, the Taliban, LeT (Lashkar-e-Taliba), and other terrorist groups, including Hamas, which probably raise millions of dollars annually from Saudi sources, often during Hajj and Ramadan.” –RT