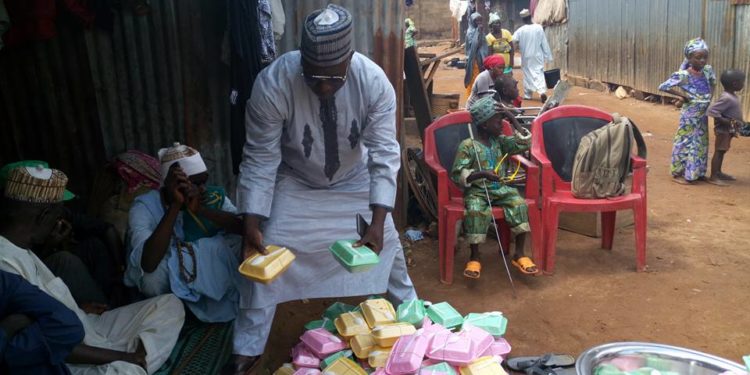 In commemoration of the Eid –el- Kabir celebration,  Pastor Yohanna Buru the general over seer of Christ Evangelical and Life intervention fellowship in Kaduna North-western Nigeria, has extended hands of charity to mainly Muslim inmates, destitues and internally Displaced person IDPs with some street beggars by providing food and other drinkable item and Barka da sallah to over 1000 poor muslims in the state.

According to pastor Yohanna Buru the aims is to make them feel happy.

The pastor brought food along with some soft drinks and bathing soaps which he said was a way to encourage the Muslims in captivity to take active part as they marked the sallah festivity today.

Furthermore, he urged good citizens of Nigeria to always help the under-privileged among them in the society anytime they are in a position to do that.

While appealing to wealthy individual to remember the needy in an occasion like this ,so as to make them happy too and this will make God bless what ever they are doing.

“we as Christian leaders,We share whatever we have so as to make them feel happy on this special day,because we are from one family Adams and Eve,and our Bible teaches to assist the less-privileged and the needy in the society” he said.

Pastor Buru  he stressed the need to straighten relationship between Muslims and Christians in the country, saying, “we are brothers and sisters and we must be united and live as one.”

Buru said, they have provided food for over  1000  street beggars,Destitute,IDPs and some orphanage in the state. 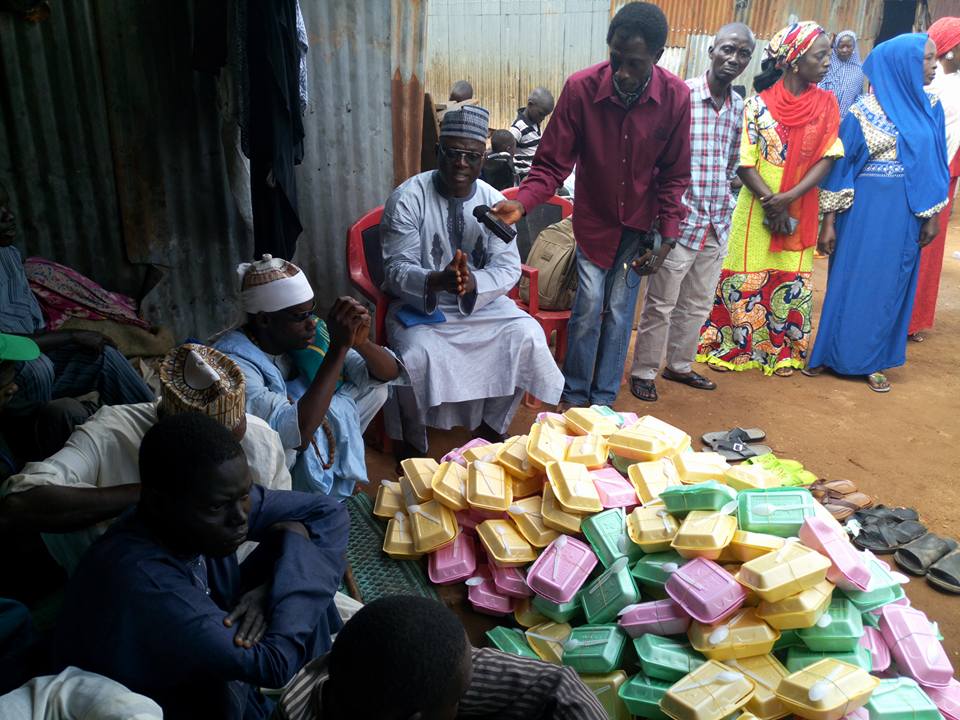 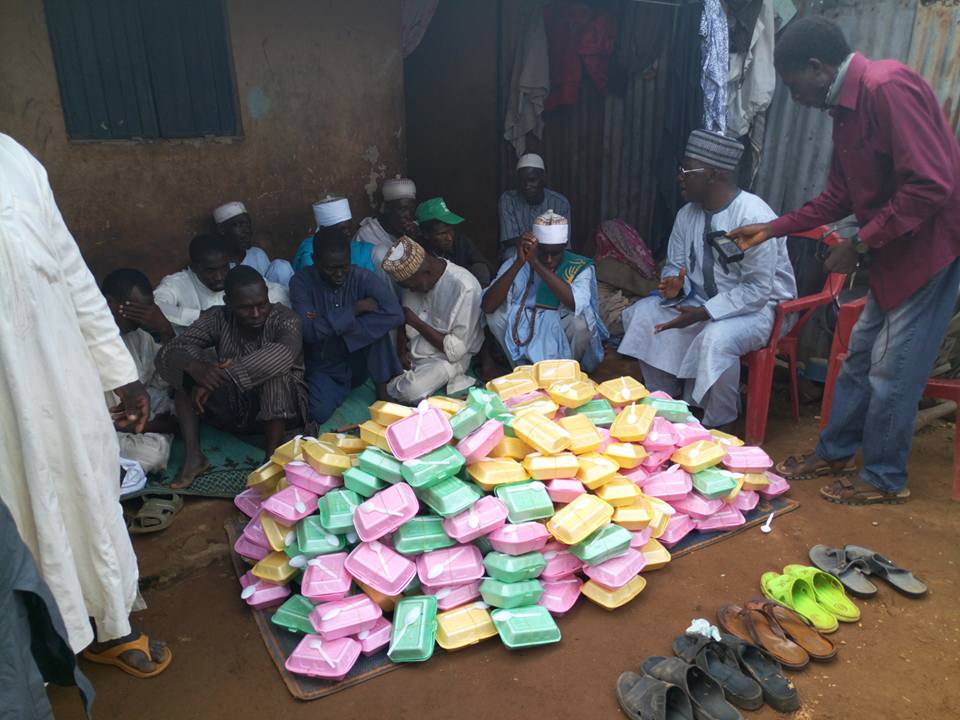 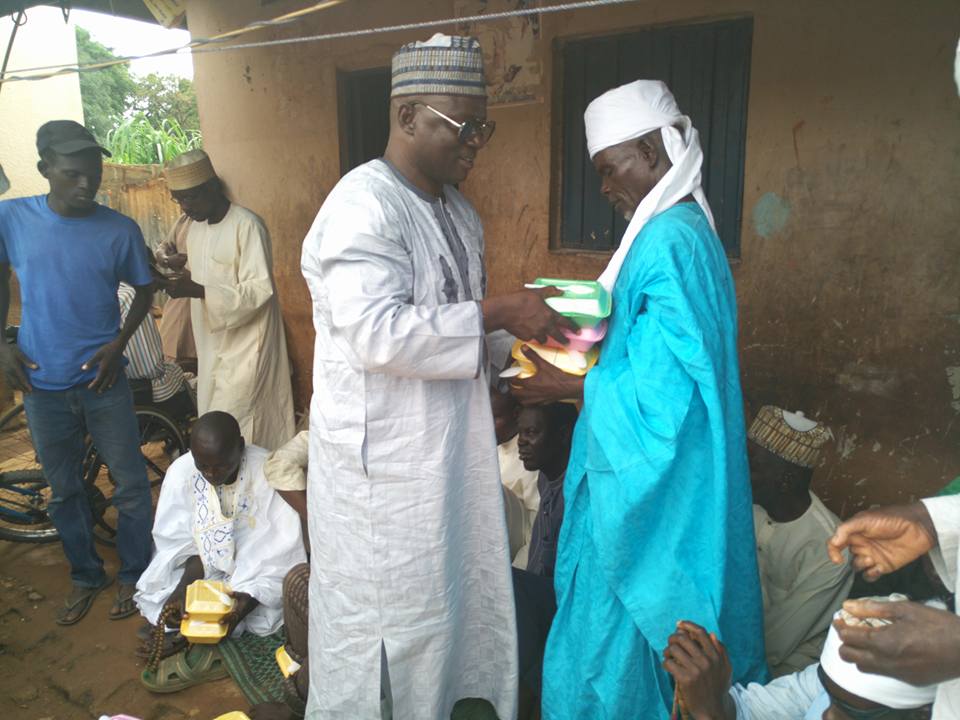 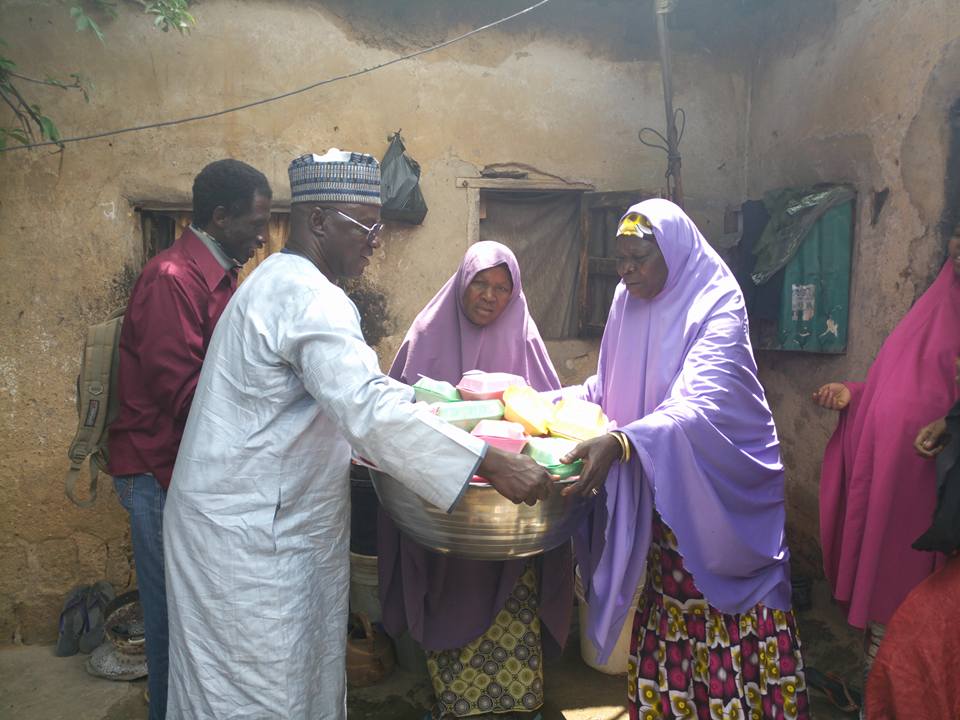 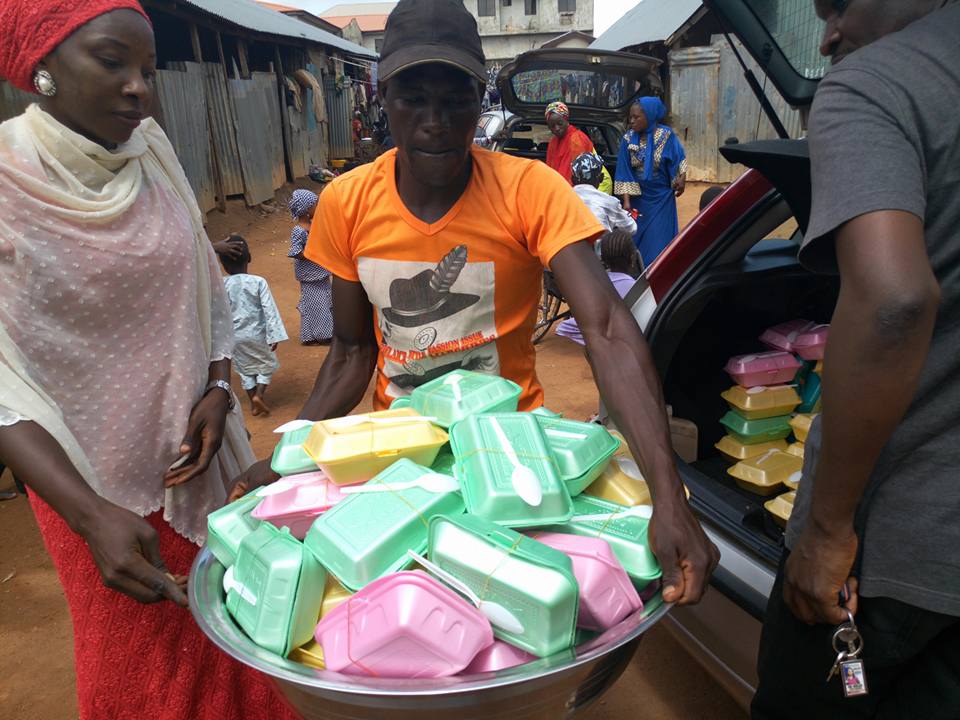 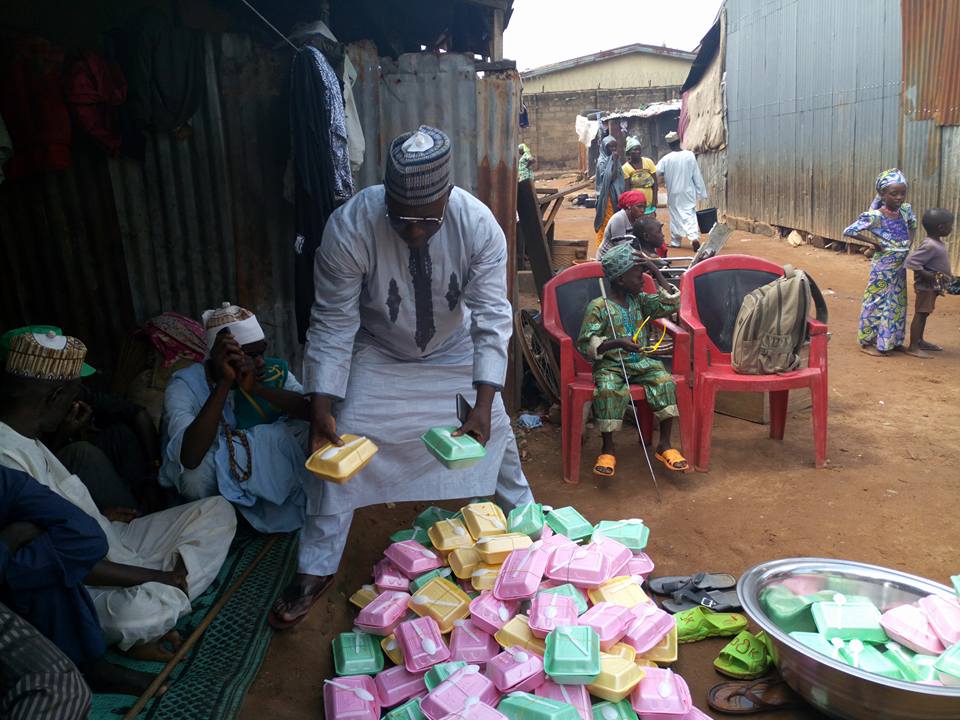 Receiving the Sallah Gift items at the destitute home at Kano Road kaduna, Mallam Muntari Saleh who is the public relation officer of Northern Blind Forum, he expressed satisfaction over the kind Gesture by the Christian leaders that stormed their home this morning.

Muntari showered prayers of blessings upon the pastor asking for continued provision from God so he could continue to extend same kindness to destitute in the country. “saying that No one Remember us today as the world is celebrating Eid-el-kabir only our neighbours the Christians, adding that in each and every sallah and even valentine’s day, the pastor and other reverend  do usually come and show us love.

Muntari called on other Islamic scholars to always remember them.

While visiting some refugees  that are residing in kaduna metropolis, Maman Aisha From gamborin Gala in Borno state that is residing at Badarawa-kaduna north, says she is really happy with the food that she was given,and that was the only gift she received for sallah.

Maman  Aisha said,I have 5 children and my daily challenges is to feed those kids that are living with me.

She then call on other Islamic preachers and wealthy individual to always remember Widows and orphans that were abundant by government as a result of Boko haram crisis,to always help them with what to eat.

Capturing the Needs of the Physically-Challenged in ...