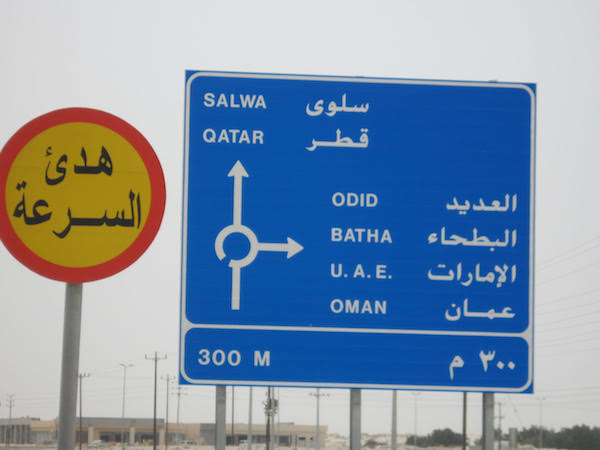 Pakistan is refusing to abandon its neutrality after being asked by Saudi Arabia to take a stance amid growing tensions between a number of Gulf Arab states and Qatar.

Saudi Arabia’s King Salman bin Abdulaziz Al Saud and Pakistani Prime Minister Nawaz Sharif  held a meeting Monday in Jedda during which Salman reportedly offered an ultimatum: that Pakistan choose between Saudi Arabia and Qatar as the neighboring, oil-rich monarchies on the Arabian Peninsula deal with a major diplomatic dispute. Shortly after a visit last month by President Donald Trump, Saudi Arabia was joined by Bahrain, Egypt and the United Arab Emirates in severing relations with Qatar over accusations that Doha was sponsoring terrorism in the region. Saudi Arabia has since launched a concerted effort to isolate the tiny, peninsular nation. Read full in NewsWeek