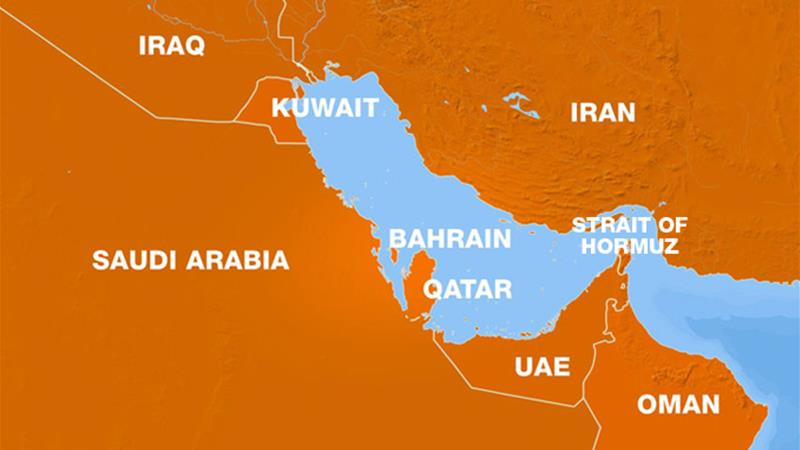 The shooting happened after two boats fishing in the Gulf were pushed off course by waves, say Iranian reports.

Saudi coastguard officers have opened fire on Iranian fishing boats in the Gulf, killing a fisherman, according to Iranian media, amid high tensions between the two rival states.

“Two Iranian boats that were fishing in the waters of the Persian Gulf were pushed off their course by waves. There was shooting by Saudi border guards … and one Iranian fisherman was killed,” the semi-official Tasnim news agency quoted an interior ministry official as saying about Friday night’s incident. Read full in AlJazeera