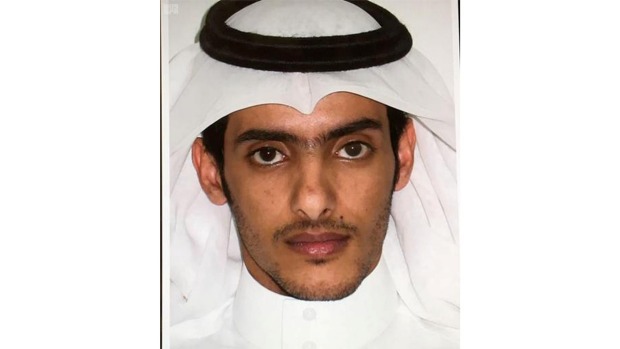 The Saudi man who studied in New Zealand and manufactured a bomb for use in an ISIS attack was inspired by a close friend’s death, a former friend of his says.

The Saudi Interior Ministry said Al-Saya’ari manufactured the suicide bomb used in the July 4 attack outside of the Medina mosque where the Prophet Muhammad is buried, an assault which killed four Saudi security force members and wounded five. Read full and watch video in stuff.co.za