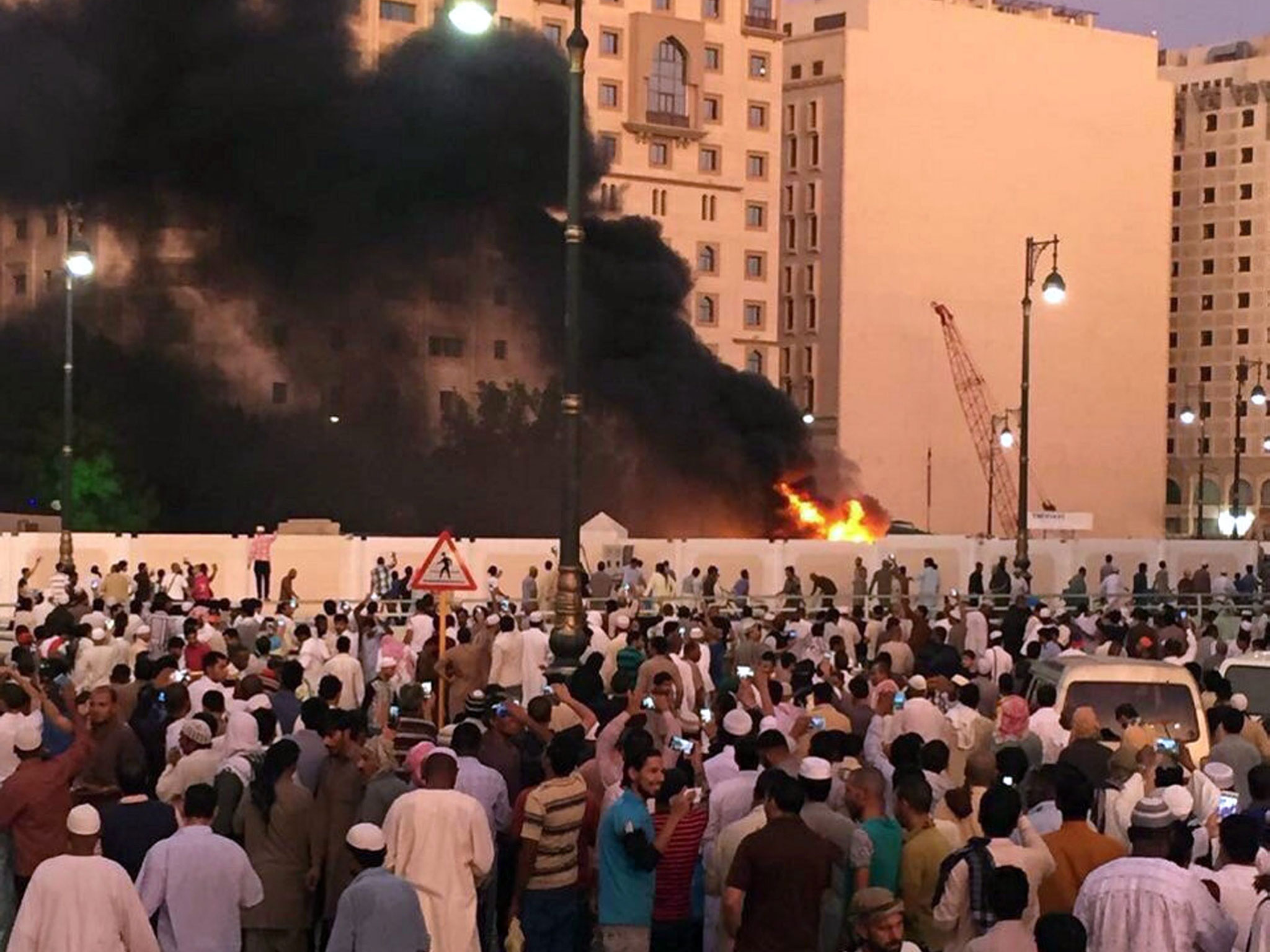 Saudi authorities have named the perpetrators as they say they have arrested seven Saudi nationals and 12 Pakistanis in connection with the recent bomb attacks in the city of Medina and the eastern region of Qatif.

The statement claimed Balawi, had a “history of drug use”, and crossed a parking lot next to Masjid al-Nabawi and detonated an explosive belt near a security headquarters, killing four soldiers.

“When security guards intercepted him he blew himself up,” an unnamed Interior Ministry spokesman told state-run al-Ikhbariya television news network.

The attacker is reported to have planned to target the sacred site as thousands had gathered for the sunset prayer on the last day of the holy Muslim fasting holy month of Ramadan.