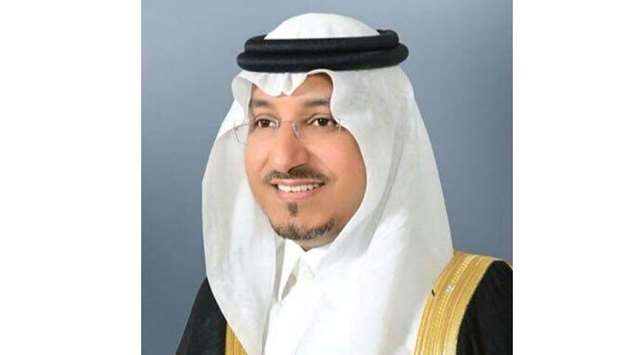 A Saudi prince was killed on Sunday when a helicopter crashed near the kingdom’s southern border with war-torn Yemen, state television said.

It said the helicopter had several officials on board, and did not reveal the cause of the crash.

The crash comes after Saudi Arabia on Saturday intercepted and destroyed a ballistic missile near Riyadh’s international airport after it was fired from Yemen, in an escalation of the kingdom’s war against Iran-backed Huthi rebels.

It also comes as the Kingdom appears to be in the midst of a major purge of rivals to Crown Prince Mohammed bin Salman. Read full