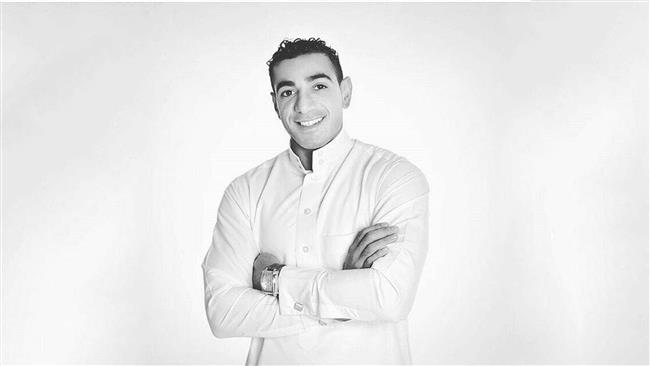 A young Shia Muslim man has reportedly lost his life in captivity after being tortured at the hands of Saudi regime forces in the kingdom’s oil-rich al-Qatif region of the Eastern Province.

The victim had been detained at a security checkpoint in the Safavi district of Qatif two days earlier, and transferred to the police station in Awamiyah, where charges of an armed assault on security personnel were placed against him.

While human rights activists attribute Orayedh’s death to torture in detention, Saudi authorities claim that his psychological health was not good at all, and that he died of deep-seated fear.

The Shia Muslim youth’s family also maintains that their son was not suffering from any physical or mental illness, and that his health was excellent before his abduction.

Denouncing Riyadh’s oppressive policies against the country’s Shia minority, protesters are calling for political reform and an end to widespread discrimination.

Several people have been killed and many others injured or arrested during the protests.

Saudi Arabia has come under fire from international human rights organizations for failing to address the rights situation in the kingdom.

Awamiyah was the scene of protests early last January after Saudi Arabia executed 47 people, among them prominent Shia cleric, Sheikh Nimr al-Nimr, causing international outrage and a serious escalation of tensions in the region.