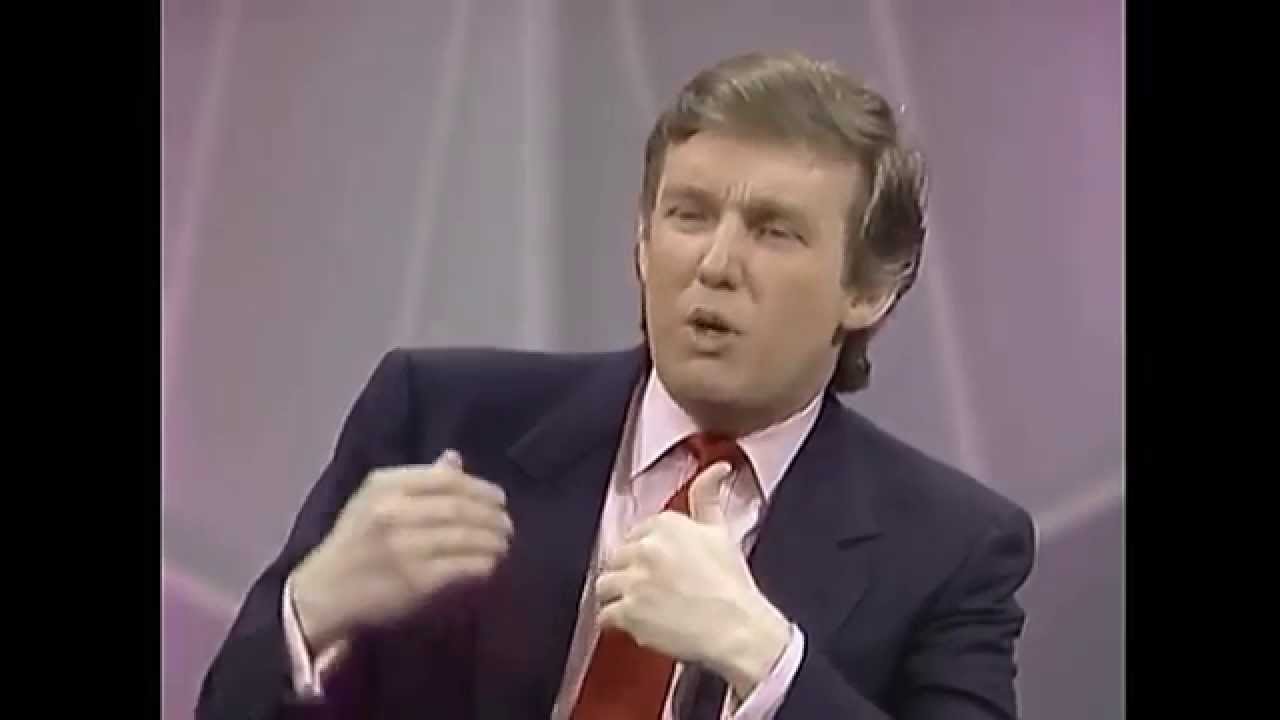 As an immigrant black man, I am perturbed when I chat with some fellow immigrants and blacks in America who rehash certain jejune, prepackaged one-liners on why they plan to vote for Hillary Clinton.

“Trump hates immigrants, he will deport you,” they cough:

But is married to one. Will he be deporting his wife? Twice Trump has married immigrants. That says so much about him hating immigrants, I tell them. His wife is so foreign, she can’t even speak fluent English.

It is illegals Trump has issues with, especially the unscreened ones with criminal records. I don’t love them either, do you?, I ask them. I know Hillary loves illegal stuff, so she will like them, I continue.

But it is Obama’s legacy of “Black Lives Matter” that you prefer?, I ask them. You want more of these protests everyday. Like, seriously? Is it this life of Freddie Gray, Michael Brown, Philando Castille and too many to mention, and too many not even known happening every single day, that we want more of by continuing with the Obama-Hillary “love” for blacks?, I ask them.

“Trump has no experience, she has,” they say. “He will cause global chaos:”

Done. I guess you don’t see that Obama-Hillary already did that. Do you love the ongoing great Arab migration, thanks to them? You want more of that in the other continents? You have not had enough of how the entire Middle east was thrown in flames by these people, you want more fires around the world? I answer them.

“…It was Bush that started that,” they say:

And you see Bush voting for Hillary today, don’t you?, I answer. Is it not the same establishment? Bush started the war, created the chaos that will divide and destroy the Middle east, and Hillary and Obama came to finish it up. Why do you think Hillary did not order airstrikes on baby ISIS when only 800 of them were headed to capture Mosul in 2300 US Humvees that “Obama-Hillary” gifted them, as Trump highlighted? They – Obama and Hillary – waited till ISIS was thoroughly embedded and it will cause the destruction of the entire country before, ahead of the elections, they decide it was time at last to seriously aid the battle against ISIS and attempt to capture Mosul. More of that, right?

“He hates Africans, he hates Muslims,” they persist:

Benghazi! Don’t you know what Hillary did to Africa? Did you see the way she destroyed the reputation of Muslims when, to save her face after her incompetence, she pretended that the assassination of Ambassador Stevens was a result of Muslims rioting?, I ask them. Do you know how Africa’s most wealthy country, Libya today lies in ruins because of her? Do you know how weapons from the Libya they ruined, proliferate across Africa and continue to be used by terrorists like Boko Haram to cause death across the continent? Do you know how under her, Libya became a conduit for weapons and soldiers to Syria and Iraq? Why not go ask the Muslims in these places how much they think Obama and Hillary love them.

“Black Lives Matter,” yet you are voting to continue the very legacy that invented and ignored that protest? Black lives must certainly not matter very much to Hillary supporters. 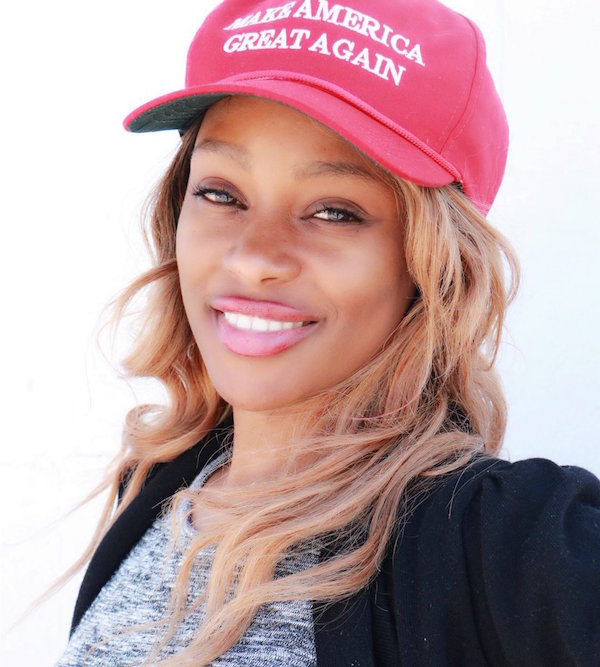 And then the Haitian asks me if I am serious:

But Bush could? But Hillary can? But Trump runs his business and franchise and is wealthy by all measures?, I respond! A keeper of billions who knows how to play the system can’t run a nation?

“She has experience,” they go on:

In accepting money from wealthy corrupt and terror-linked Arabs and the Russian mafia, I answer. Experience in building the Clinton foundation by tearing down America and being paid to make America take positions and ignore its global obligations thereby enabling the elimination of peace in the world, I fire back.

Is it not time for someone to stand up to the oil-wealth drunk well known sponsors of terror and culprits behind 911, who the US opens its back side to and turns a blind eye on?

I’ll rather take a chance of the possibility of him doing things right than settle for her who I have the record of always doing things wrong. I tell them.

“…the way he talks!” They interject, as their positions get weaker and weaker:

The things she has done! I return.

You are free to have your opinions, but please know they are not based on facts. I tell them. “The way he talks.” Like seriously.

I realize the conversation is over as I am debating against sentiment and media conditioning.

It is amazing that with all the revelations of conspiracies and crookedness every day from Wikileaks and the FBI, too many of my kind persist and insist of not daring for change but hugging the very Hillary they hated 8 years ago when she opposed and insulted the Obama they loved. How they support her in spite of the revealed evidence of how she rigged the elections against the Bernie they loved.

While I have not decided on if I will be voting for Trump, what I do know without an iota of uncertainty is that even if you put a gun to my head to make me voter for her, you will have to pull that trigger. And if you did, hands clutched, the rigor mortis of my dead body would resist an attempt to force my thumb down for her.