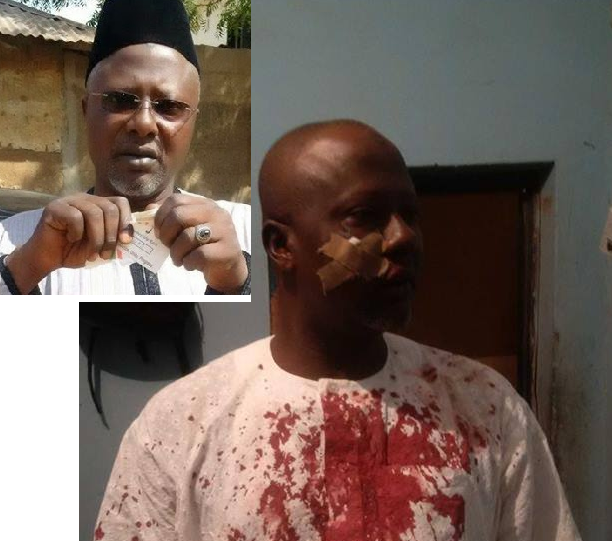 The other PDP party member who openly tore his PDP membership card has been beaten to stupor.

Shortly after he tore his card, the state governor Ibrahim Dankwambo accused his special assistant, Abdullahi Muhammad of seeking a loan for his mortgage and now this:

Here is SSA Abdullahi Muhammad’s accocunt of his ordeal in the hands of thugs suspected to have been sent by the PDP:

“I was attacked by a group of hoodlums numbering 3 who accosted me at a car wash near Buba Shongo along Bauchi road in Gombe. While they were hitting me one of them was shouting on top of his voice saying “why must you antagonize the Governor (Dankwambo)”. It was then I realized their mission! They drove in a car with reg number BLG 142 AA.

IF I HAVE TO PAY THE SUPREME PRICE, FOR MY PEOPLE TO GAIN SUCCURE, SO BE IT. I DECAMPED TO APC AND NO GOING BACK. IF HIS EXCELLENCY FEELS KILLING ME IS WHAT WILL RETURN HIM COME 11TH APRIL, THE MASSES WILL DECIDE HIS FATE EVEN AFTER MY DEMISE.” 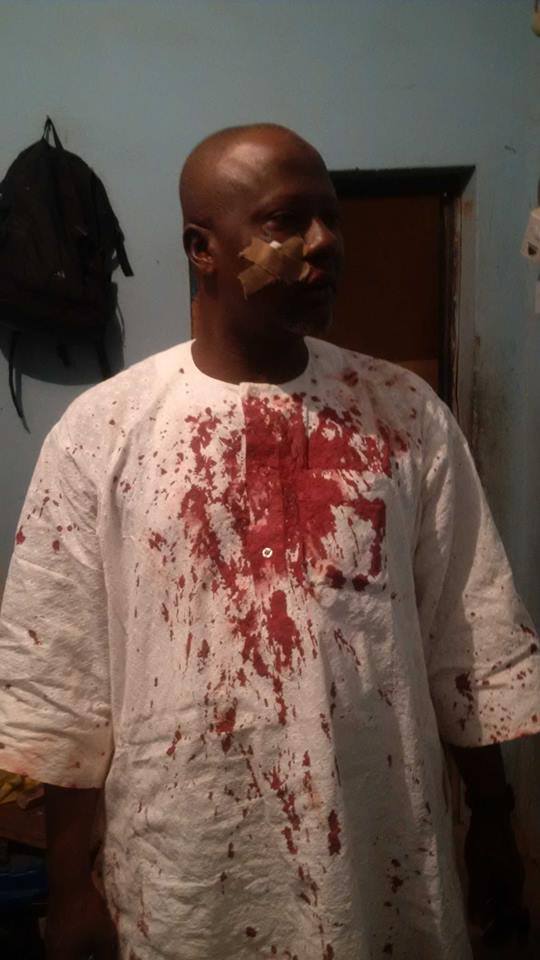