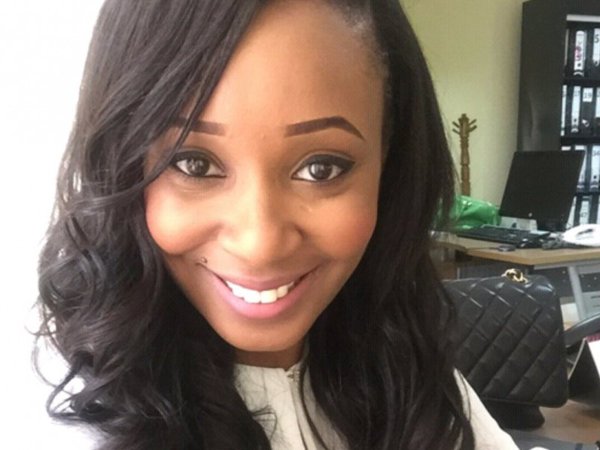 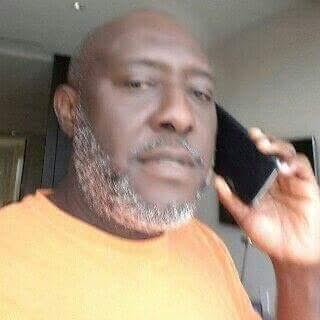 Part of Nigeria’s looted arms billions as allegedly given to Nneka Ararume, a so-called Wealth manager at ‘ARM company,’ to change to naira and invest on behalf of Olisa Metuh’s Destra Investments Limited.

Nneka testified to the EFCC that she collected $2 million in  cash from PDP spokesman and thief, Olisa Metuh on December 2, 2014.

Part 1, Subsection 1 of the Nigeria’s Money Laundering Act of 2011 limits transported cash to no more than N5 million for individual and 10 million for corporation.

She is very pretty. Who will not give his money to her to invest? 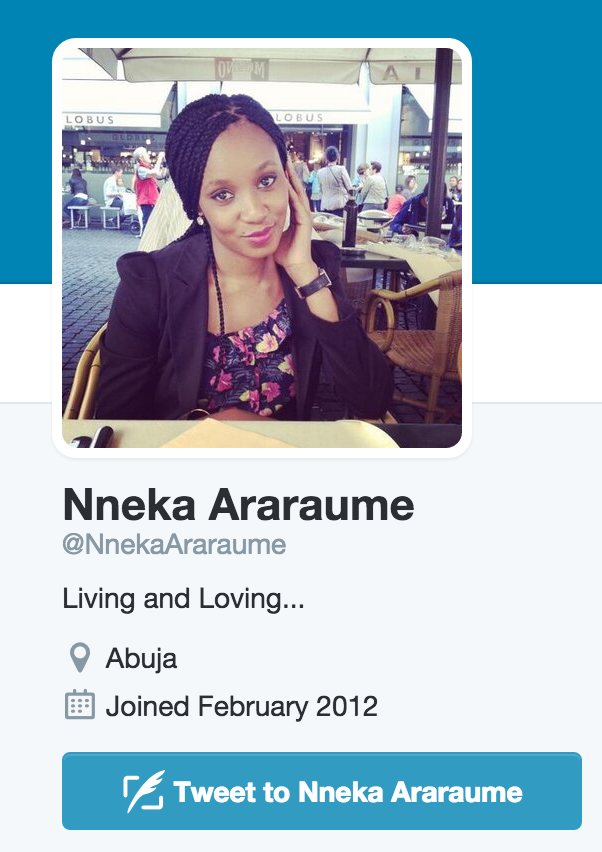