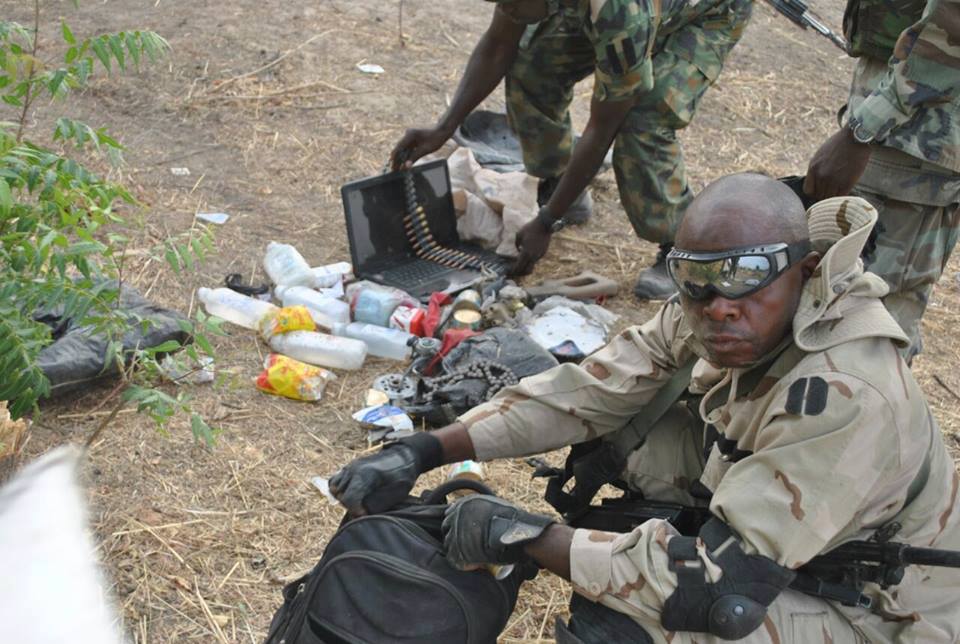 During the operation, the troops also killed 9 Boko Haram terrorists while one of our soldier was wounded in action.

The troops recovered 1 laptop, 1 solar panel, a pair of Nigerian military desert and woodland camouflage uniform each, as well as bandolier vest and 6 ready IEDs pressure plates. Other recoveries include a loaded pistol with registration number D557954, 3 rounds of 7.65mm, 13 rounds of 7.62mm (NATO) ammunitions and combat boots, amongst others.

The gallant unit also rescued 21 persons held captives by the terrorists, comprising 8 men, 4 women and 9 children. They have been moved to the Brigade Headquarters for further care, screening and eventual hand over to the appropriate agencies.
It is significant to state that the ever vigilant and professional troops noticed that the terrorists were determined to cause maximum casualty on them by stuffing 2 empty artillery shells and other cartridges with IED and batteries ready to explode. They were however safely detonated by the Explosive Ordinance Device (EOD) team attached to the unit.

It is heart warming to state that the troops morale remains high and fighting efficiency is equally unprecedented. 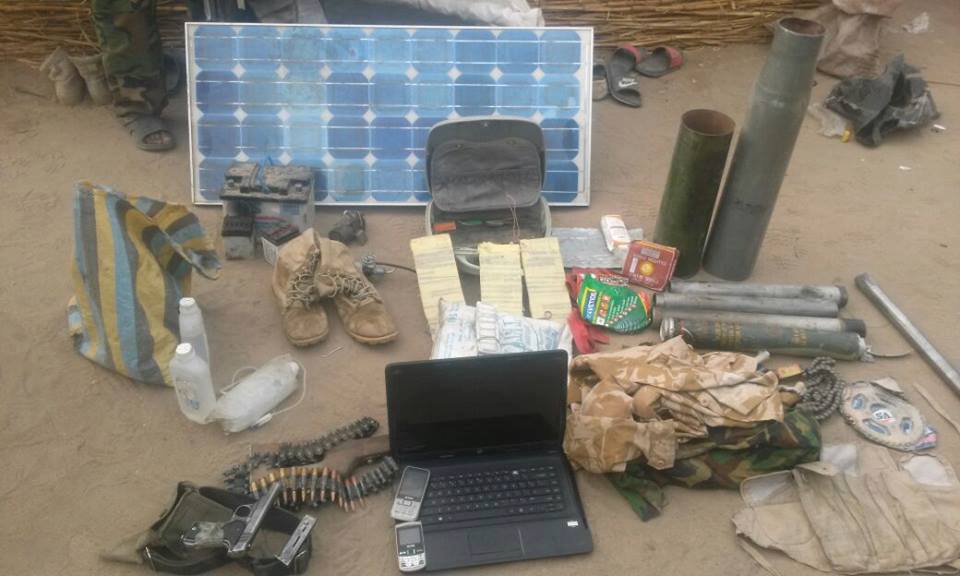 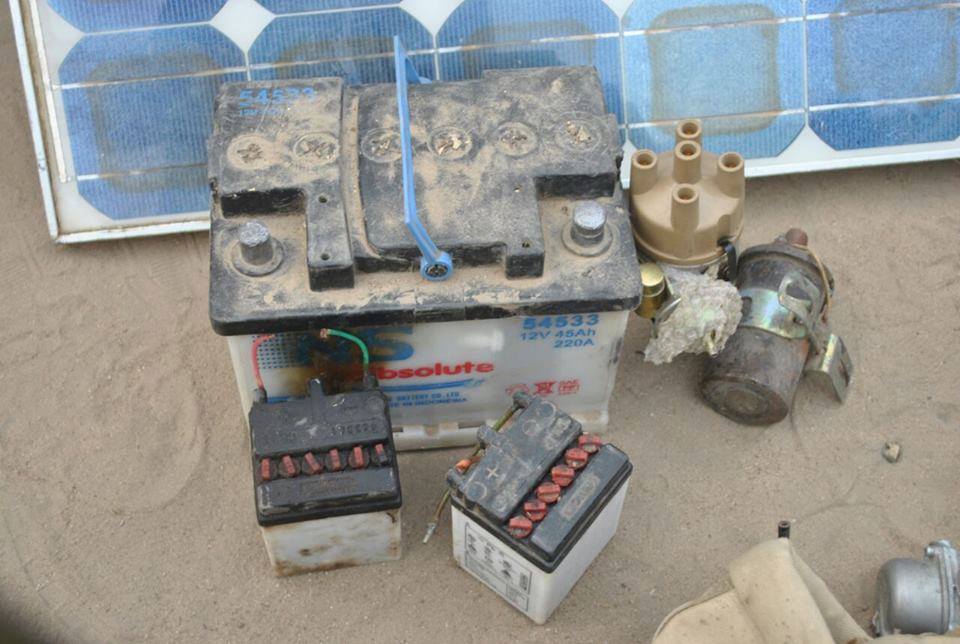 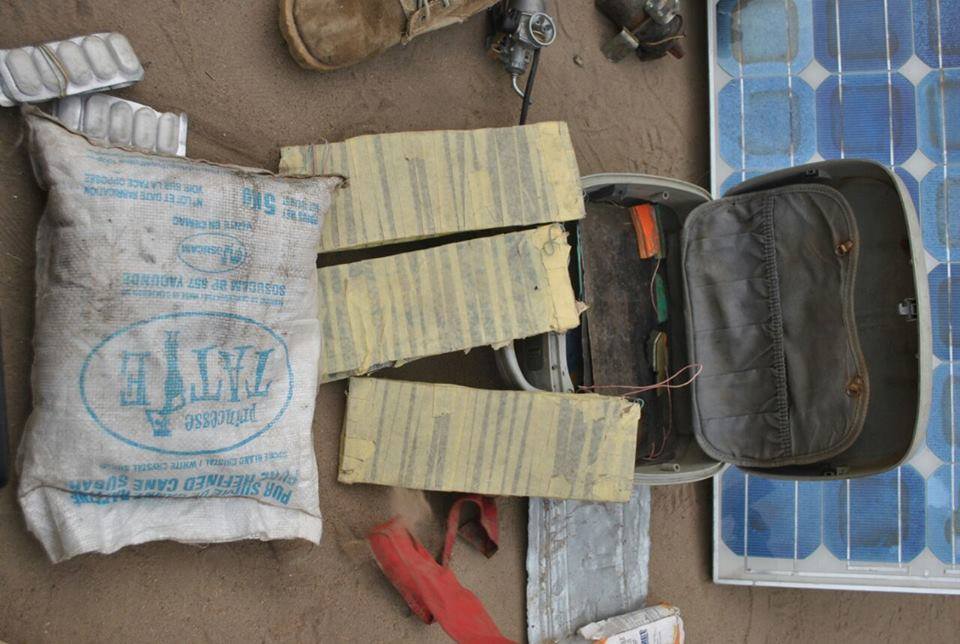 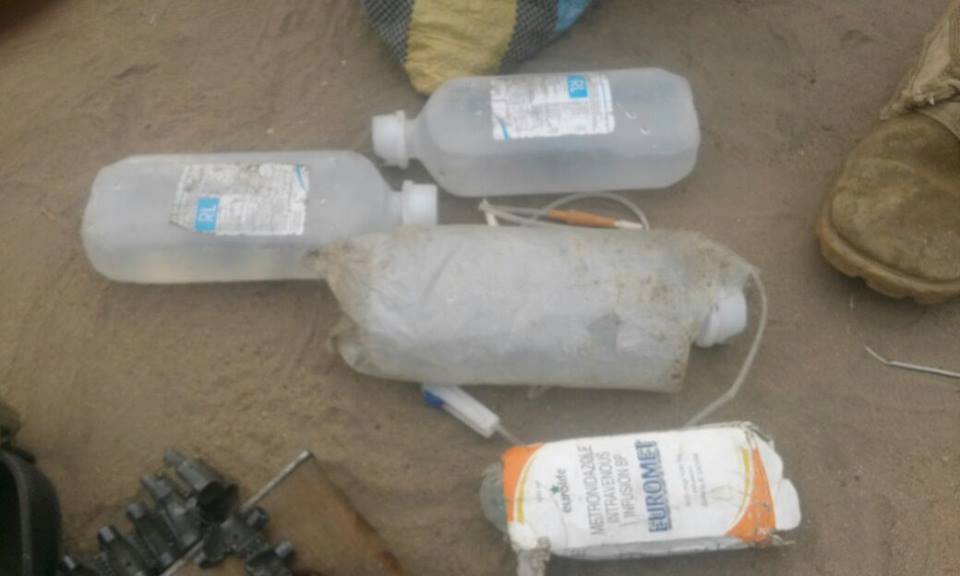 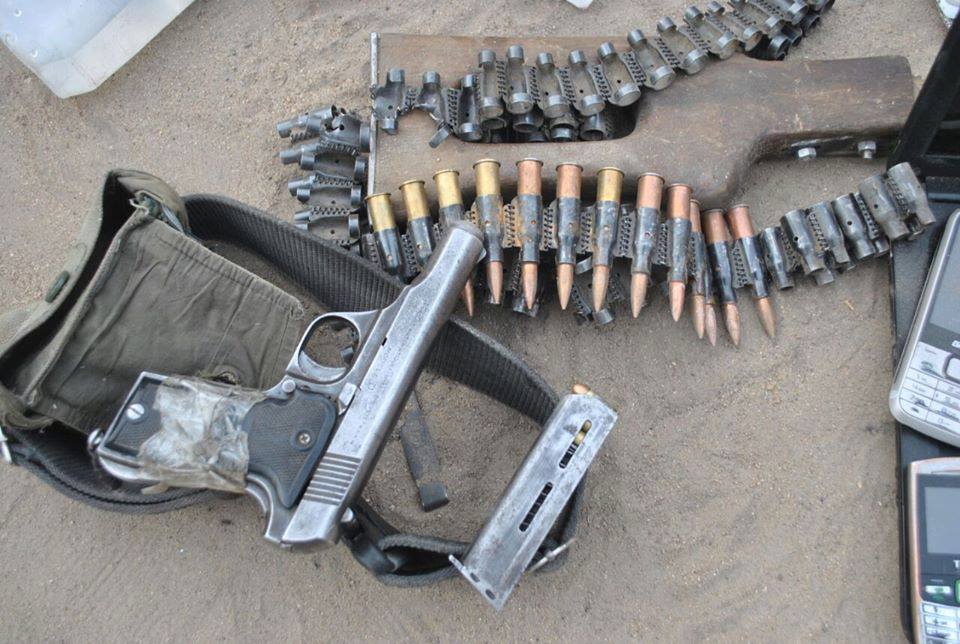 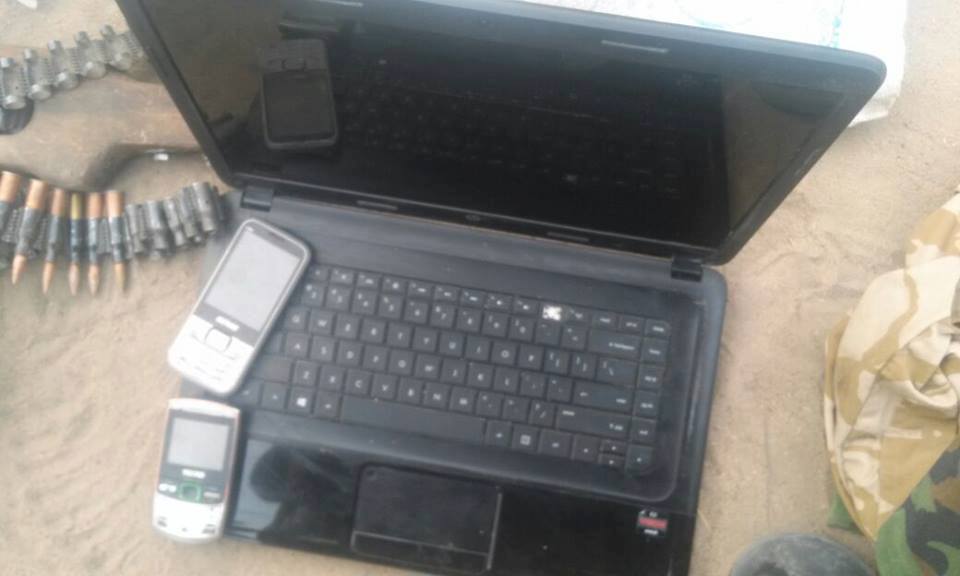 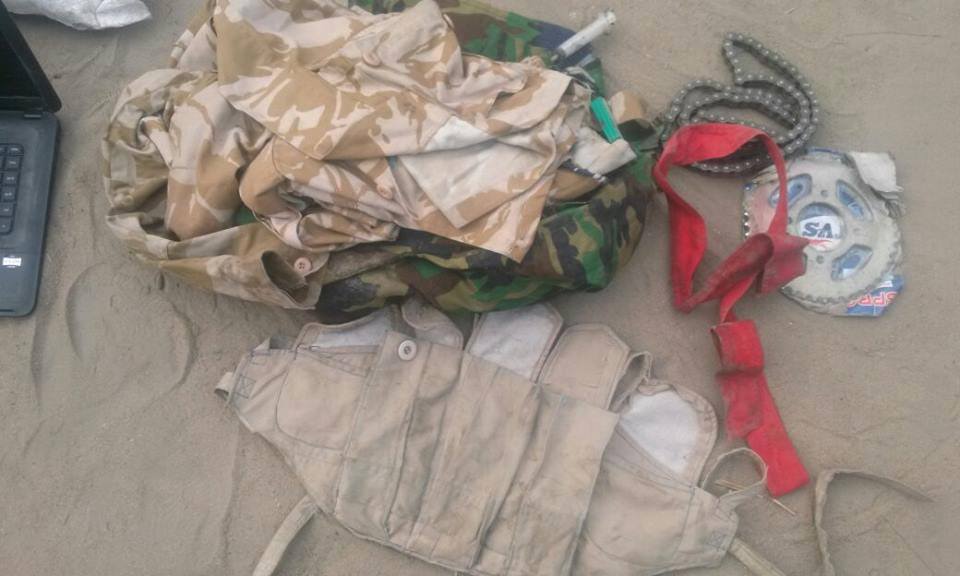