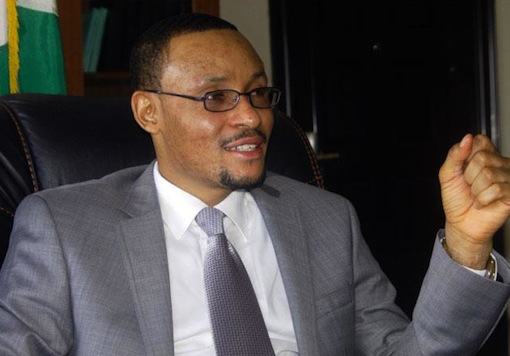 SaharaReporters has learned that the Nigerian Senate Committee on Ethics, Privileges, and Public Petitions has summoned Justice Danladi Umar to answer questions before them on Thursday April 21st. Mr. Umar is the justice overseeing the trial of Senate President Bukola Saraki at the Code of Conduct Tribunal (CCT). Mr. Saraki is charged with false asset declaration and corruption.

The Senate Ethics Committee says that it received a petition several months ago alleging that Mr. Umar was accepting bribes. According to sources speaking with SaharaReporters, the House of Representatives also received this petition but the authors of it never appeared before them on two separate occasions when it was under review.

Mr. Umar, who is expected to be in attendance at the Senate Ethics Committee on Thursday, announced that Mr. Saraki’s trial would go day-by-day rather than weekly. This follows numerous attempts by the embattled Senate President Saraki to end the trial against him by alleging that the CCT had no jurisdiction to try him and that it violated his fundamental human rights.

The Senate Ethics Committee is comprised of several prominent allies to Mr. Saraki. The Committee Chairman, Samuel Anyanwu, was in attendance with Mr. Saraki today during the Code of Conduct Tribunal. Another member of the Committee is Senator Dino Melaye, who has developed a close bond with Mr. Saraki and even accompanied his Toyin Saraki to her interrogation at the EFCC.

SaharaReporters has also learned that members of the Ethics Committee, including Mr. Melaye, will meet together on Wednesday evening to discuss their strategy for Mr. Umar.