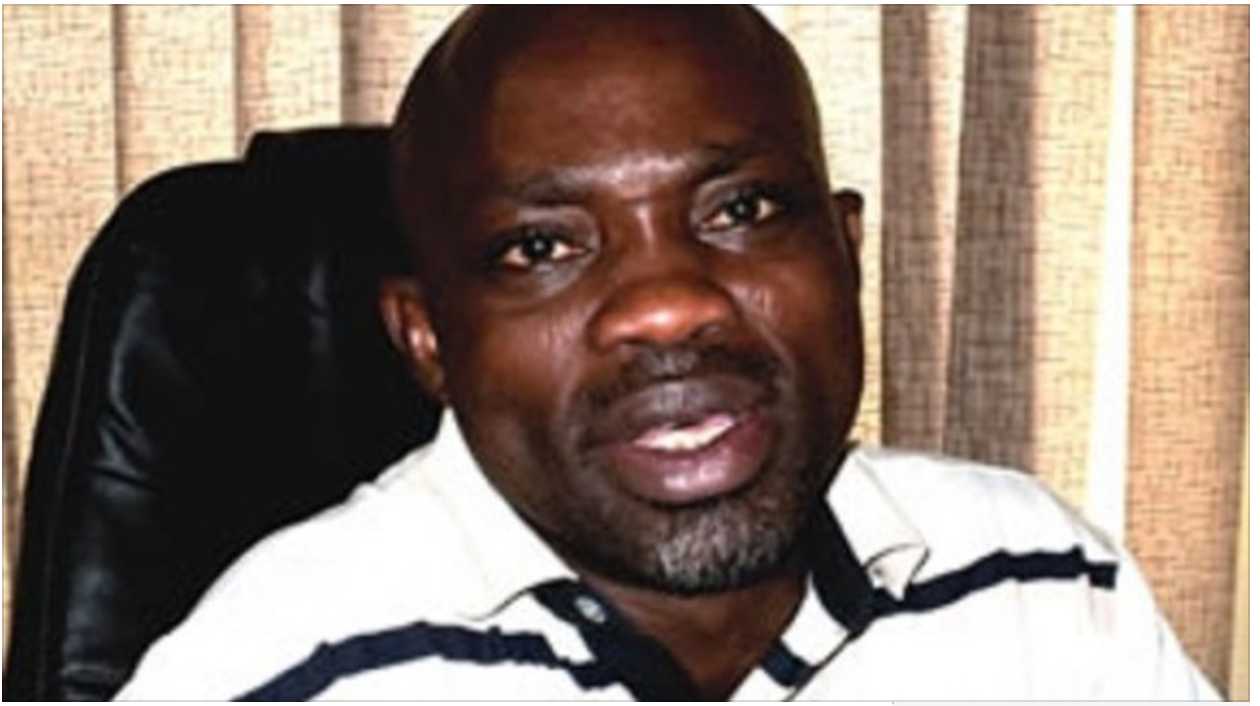 The Socio-Economic Rights and Accountability Project (SERAP) has asked the federal high court in Lagos to give an order compelling the federal government to publish details of the N388.304 billion Paris Club refund.

The funds were allegedly said to be diverted and mismanaged by 35 states.

“The orders sought are necessary to know exactly what happened to the Paris Club refunds, and the release of the information including on a dedicated website would be deemed incidental to the power of the federal government to achieve effective implementation of anti-corruption legislation such as the Corrupt Practices and other Related Offences Act, which is applicable in all states of the federation, and will not amount to interference with activities within the states involved,” SERAP said.

“The applicant argues that allegations of corruption and mismanagement of N388.304 billion London Paris Club loan refunds by states have undermined the human dignity of workers and pensioners facing difficult circumstances that deprive them of their capacity to fully realize their internationally recognised economic and social rights.

“The allegations of corruption in the spending of the London Paris Club loan refunds have also exacerbated poverty, social exclusion, and violated the government’s obligation to use its maximum available resources to fully realize the right of all persons especially workers and pensioners who are the most vulnerable sectors of the population.

“The Federal Government has a constitutional and statutory obligation to contribute to the eradication of corrupt practices and abuse of power, ensure proper organisation and maintenance of all information in its custody in a manner that facilitates public access to such information, and make readily this available to applicants whenever it is sought.

“Since the receipt of SERAP’s letter dated 17th March, 2017, and up till the filing of this suit, the government has so far failed, refused and/ or neglected to pass on to the Attorney-General of the Federation and Minister of Justice, information relating to the release and spending of N388.304billion London Paris Club Loan refunds to 35 States by the Federal Government for appropriate legal action against the states.”

SERAP said it would be “unconstitutional and unlawful” if the accountant-general did not provide the necessary information to the attorney-general.

No date has been fixed for the hearing of the matter.