The notorious senator from Benue South and former Senate president responsible for massive looting of Nigeria’s treasury, David Mark has been declared the winner of the just concluded re-run.

In a show of the hopelessness of colonial democracy, the serial thief and renowned Nigerian crook David Mark bought 84,192 votes compared to his challenger, Danial Onjeh’s 71,621.

The rather very shameless and exposed crook and public money dependent politician will likely return to Nigeria’s senate where he survives.

David Mark is remembered for among so many other things, arranging the coveting of Nigeria’s senate Apo estate by the 7th Assembly. 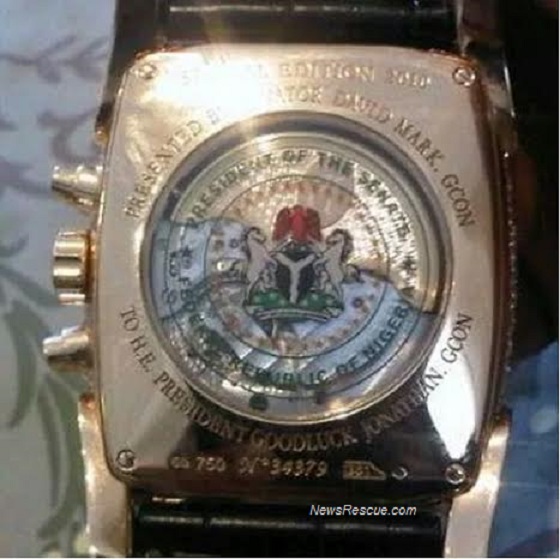