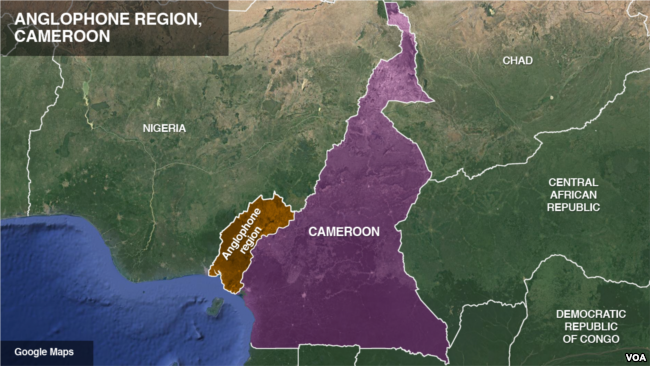 At least seven people were killed in Cameroon’s restive anglophone belt at the weekend as a separatist group made a symbolic declaration of independence.

The separatists chose October 1, the anniversary of the official reunification of the anglophone and francophone parts of Cameroon, to declare independence for “Ambazonia”, the name of the state they want to create.