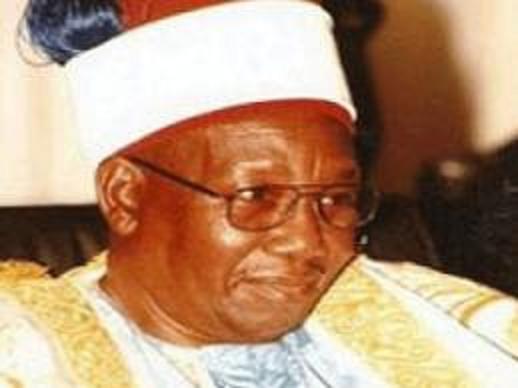 Nigerians should see Boko Haram as a common enemy and not an attempt by Muslims to Islamise or divide the country, Abubakar Ibn Garbai, the Shehu of Borno, said on Thursday.

Mr. Garbai, who is a member of the Inter Religous Council of Nigeria, said this in an interview with the News Agency of Nigeria in Maiduguri.

“Boko Haram is not a deliberate attempt by Muslims to attack Christians; if it is, they would not have attacked me.

“If it is a question of targeting only Christians, 13 of my district heads, two council members and many other Muslims would not have been killed.

“The Emirs of Fika and Kano are Muslims, yet they were attacked by the sect, who also killed many other Muslims leaders,” he said.

He said that some Christians worked in his office and some were traditional title holders in his palace, adding that he held regular meetings with the Christian community in the state.

“It is, therefore, clear that from top to bottom, there is nobody who is not affected. Churches, mosques, parents and children were affected, so it is not a question of the group targeting only a particular group of Nigerians.

Mr. Garbai said that Nigerians had fought in the past to keep the country united and that they should do everything possible to ensure that anything that could violate the country’s constitution was not allowed. He also said Nigerians should try and settle their differences through dialogue and not emphasis those things that would divide them.

The Borno monarch also said that the Inter Religious Council of Nigeria, which is made up of equal number of Muslims and Christians, was set up by the government to advise it on how to move the country forward.

“We discuss issues that will promote peace, including the Boko Haram crisis, and advise the government to take necessary action to prevent the crisis from spreading to other parts of the country,” he said.

He said that with the Federal Government had taken a decisive step with the declaration of a state of emergency in Borno.

“Things are now going on smoothly. Nobody is complaining of harassment by soldiers, police or JTF,” he said.