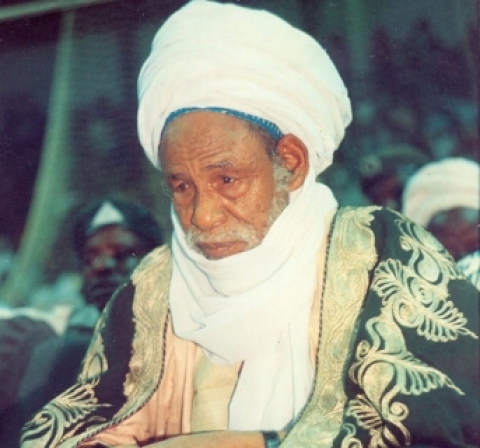 Speaking about the conduct of Nigeria’s police and military, the Sheikh said that the police and soldiers are the two vital institutions to ensure public safety but unfortunately in Nigeria some of them were noted as using the Boko Haram phenomenon as mechanism to make money. he said all over soldiers and police violate their duties.